KTRK
HOUSTON, Texas (KTRK) -- Houston police are searching for two men seen in a picture on a cell phone one of the suspects may have accidentally left behind while robbing a woman at gunpoint.

Around 7 p.m., the woman met up with one of the suspects who she thought was selling her an iPhone after she inquired about it online, said officers. The woman told HPD the man took out a gun and demanded she hand him everything valuable she had.

At the same time, a second man arrived in a blue Toyota Camry. According to investigators, both of the suspects then searched the woman, before driving off in her car and the Camry.

Authorities later found the woman's vehicle unoccupied on Jan. 2 in the 3600 block of Rosemont. That's when the woman found the cell phone, which contained an image of the suspects, inside her purse left behind. 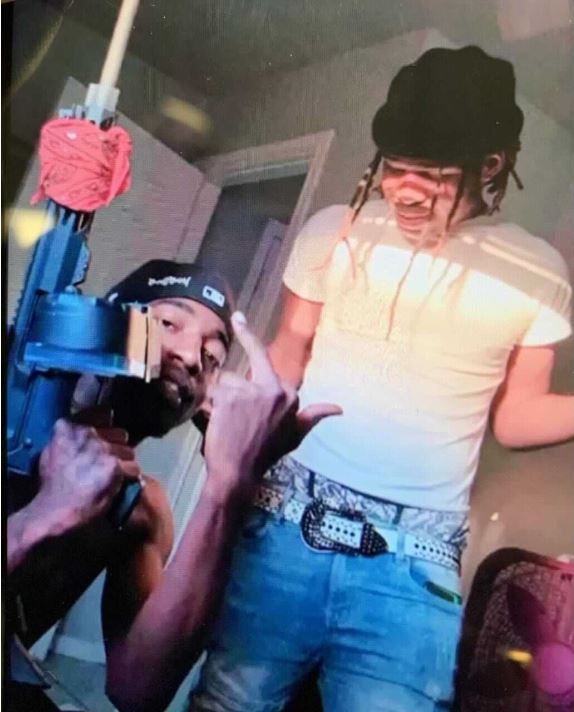 The identities of the two men have not been released.

Please contact Crime Stoppers of Houston directly if you have any information related to this investigation. Information leading to the charging and/or arrest of any felony suspects may result in a cash payment up to $5,000. Tipsters must contact Crime Stoppers directly to remain anonymous and to be considered for a cash payment by calling 713-222-TIPS (8477), submitting an online tip at www.crime-stoppers.org or through the Crime Stoppers mobile app.
Report a correction or typo
Related topics:
houstonthefthouston police departmentrobberycrimestopperscar theftcellphonestolen cararmed robberycarjacking
Copyright © 2021 KTRK-TV. All Rights Reserved.
ARMED ROBBERY Men accused of robbing, tying up teens during their online classes 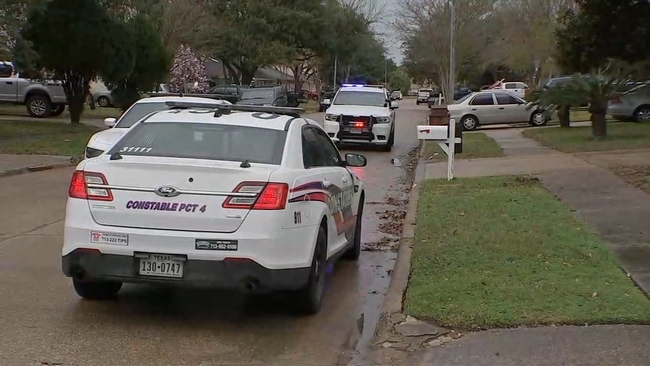