HOUSTON, Texas (KTRK) -- A 5-year-old girl was in the backseat of a car when a road rage incident in west Houston turned violent.

It happened on Wednesday around 8 p.m. While driving down Fountain View Drive, Justin Hester said a driver got too close.

"It wasn't an aggressive brake check," Hester recalled. "Just a little back up."

"I was looking at the barrel of the gun as I was driving by," Hester recalled.

Three shots were fired. One of them hit Hester in the back leaving a bruise. The others came inches away from his 5-year-old daughter.

"The bullets hit the back door, right where she was sitting," Hester recalled.

Thankfully, the little girl wasn't hurt. The shooter took off down Fairdale Lane, according to investigators.

As of Thursday, there have been no arrests made in the case.

The Houston Police Department is now looking for two suspects. Investigators said they were in a maroon two-door sedan.

"His license plate was taped up with an excessive amount of tape," Hester recalled.

READ MORE: New HPD initiative to help fight road rage: 'We're going to be out there'

Hester said you should also do one more thing.

"I probably will never brake check someone again," Hester said. "It's one thing to endanger my life, but my child's is another," Sawyer said.

It's a lesson learned as they try to make sense of what nearly happened.

"Hold your loved ones tight," Sawyer said. "You never know when you're going to lose them." 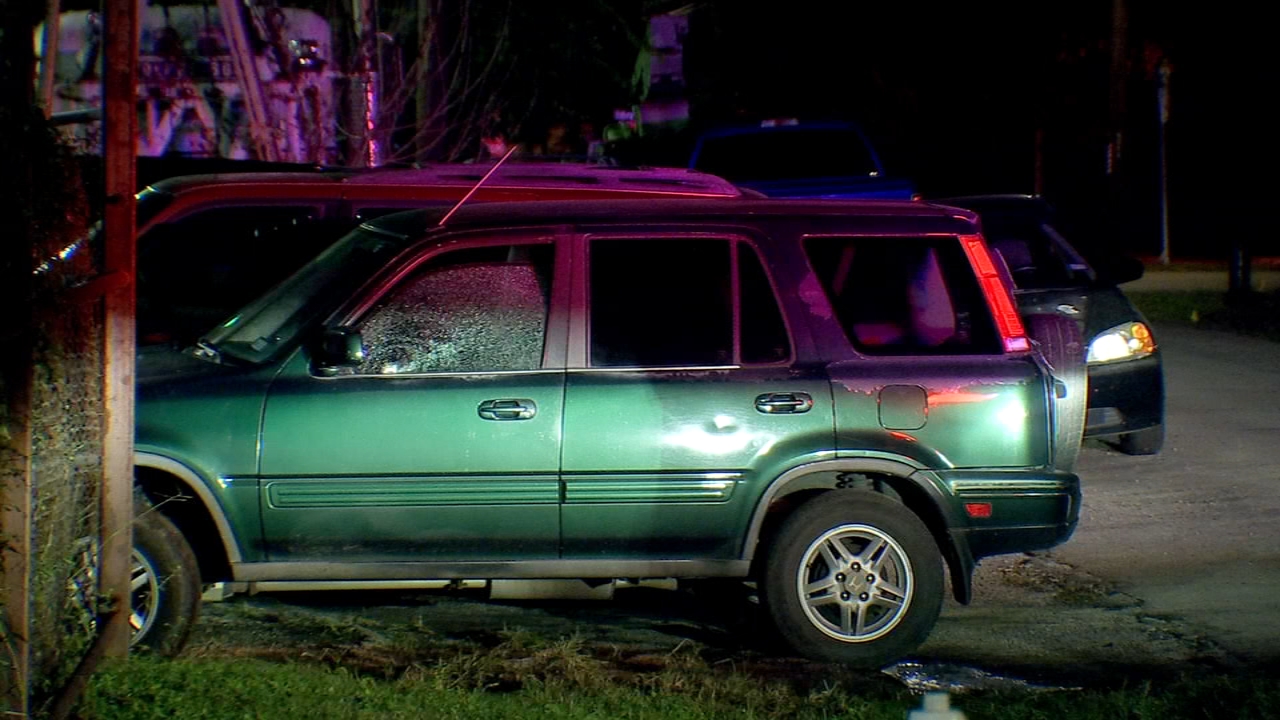 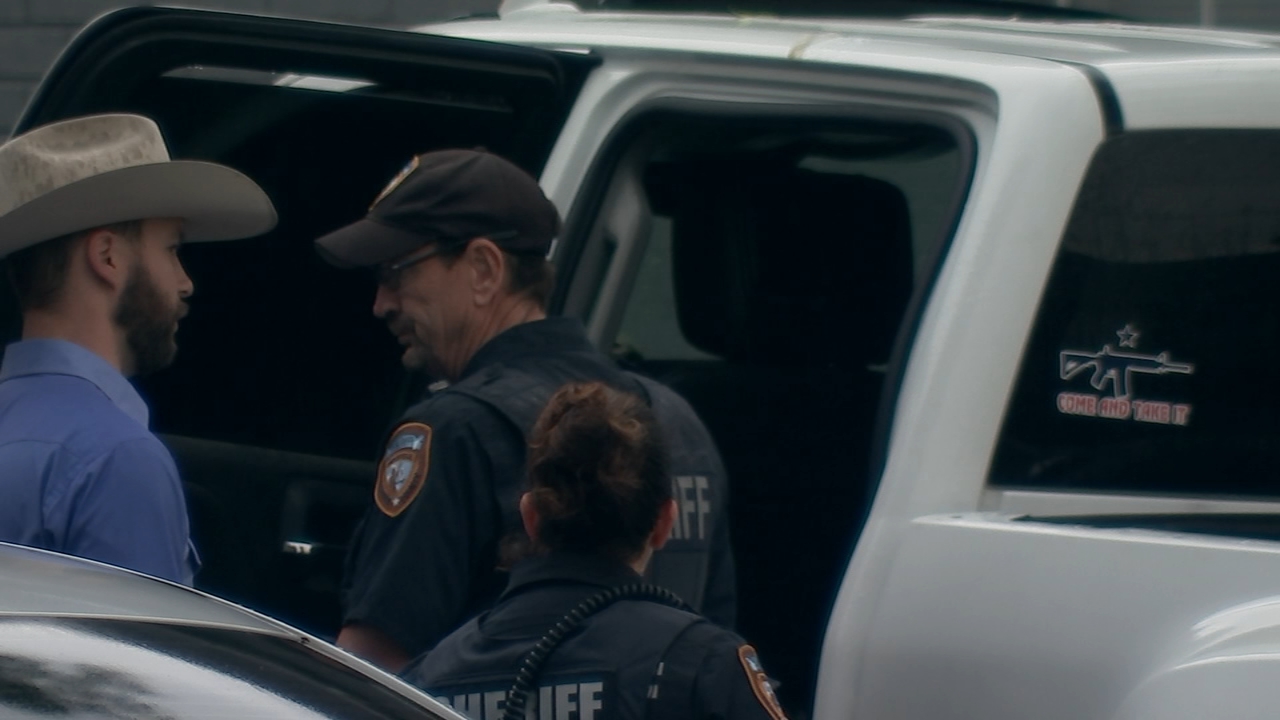 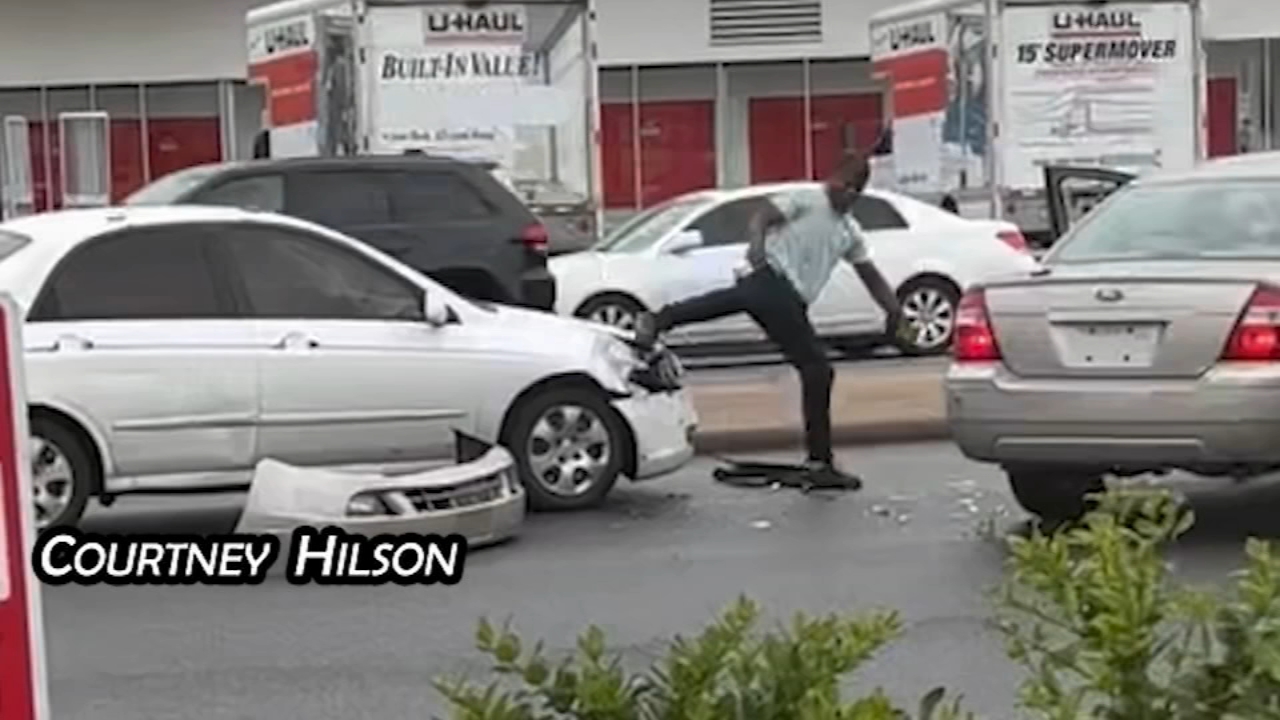