RICHMOND, Texas (KTRK) -- The boyfriend of a woman found shot to death in a burning vehicle has been arrested for her murder nearly six years later.

The Fort Bend County Sheriff's Office announced that Johnny Minh Dang, 33, was arrested on Nov. 29 in connection to the death of his girlfriend, 21-year-old Lorraine Diaz, back in 2017.

Just before 2 a.m. on Jan. 11, 2017, deputies responded to a burning vehicle in a rural area off FM 766 in Richmond, south of George Ranch High School.

After putting the fire out, officials found the body of a young Hispanic woman in the trunk of the car. The body was later identified as Diaz.

REPORT FROM 2017: Family wants justice for daughter killed and burned

Deputies said Diaz, who was the mother of two young children, had been shot to death. The scene was described as a gruesome murder.

After years with no progress, sheriff's detectives and Texas Rangers caught a break in the fall of this year when additional information was learned, leading to the arrest of Dang.

FBCSO said Dang was considered a prime suspect early on, but there was insufficient evidence to charge him.

Dang is charged with first-degree murder and is being held at the Fort Bend County Jail on a $500,000 bond. Deputies said additional charges are expected. 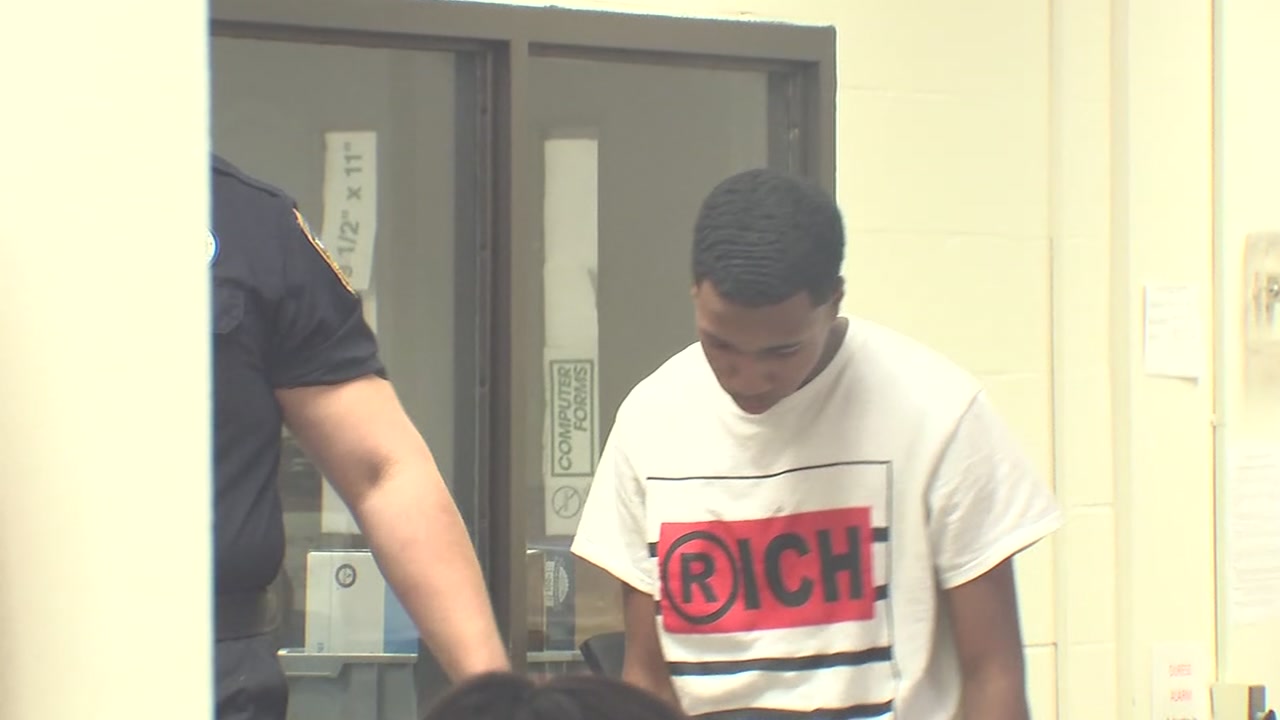 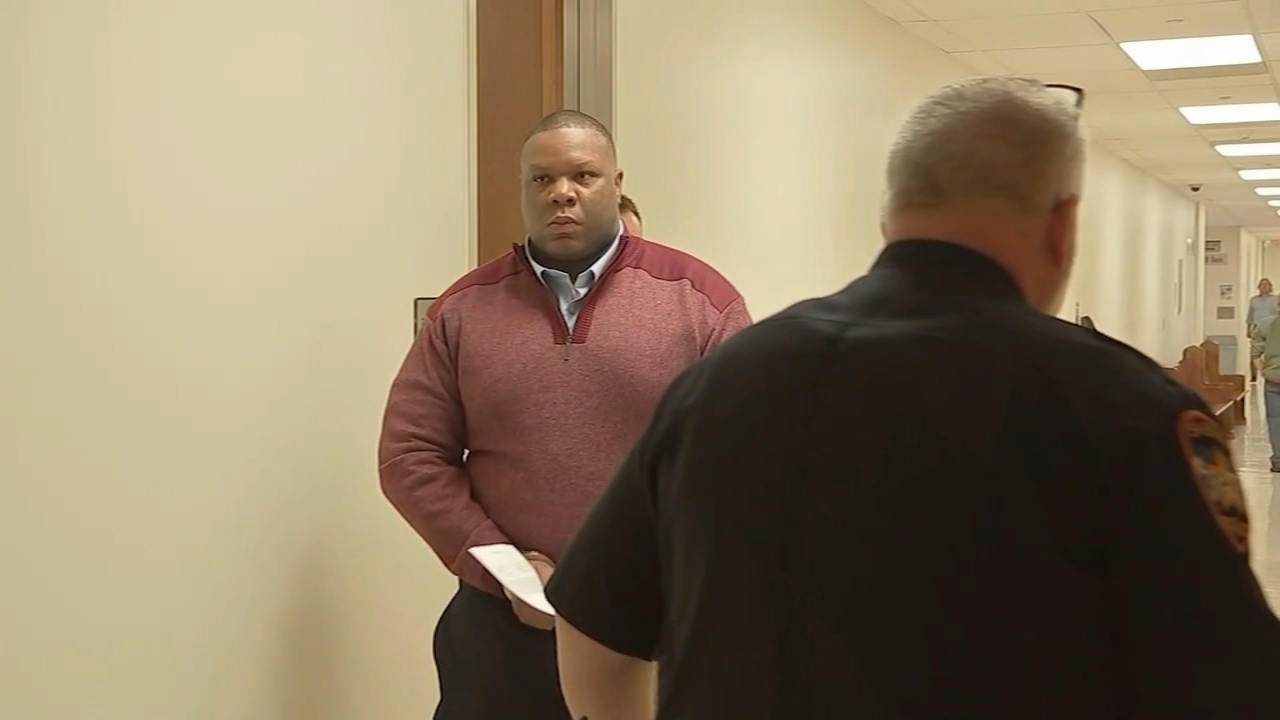