SPRING, Texas (KTRK) -- A man was killed while working on a railroad track that exploded near Old Town Road, according to the Harris County Fire Marshal's Office.

Crews responded to a fire at 26510 E. Hardy Road after a fuel gas ignited, causing an explosion early Saturday.

Upon arrival, one man was transported to the hospital, where he was pronounced dead.

Another worker who was there during the incident was not injured, according to HCFMO.

Union Pacific provided a statement on the incident to Eyewitness News saying:

"We are deeply saddened to confirm a Union Pacific employee was fatally injured in an incident that occurred today in Spring, Texas around 9 a.m. CDT. The incident is currently under investigation. Our thoughts are with the employee's family and coworkers."

They also noted that if any of their employers were struggling with the tragedy, that they should call the 24/7 Employee Assistance Line for additional support. 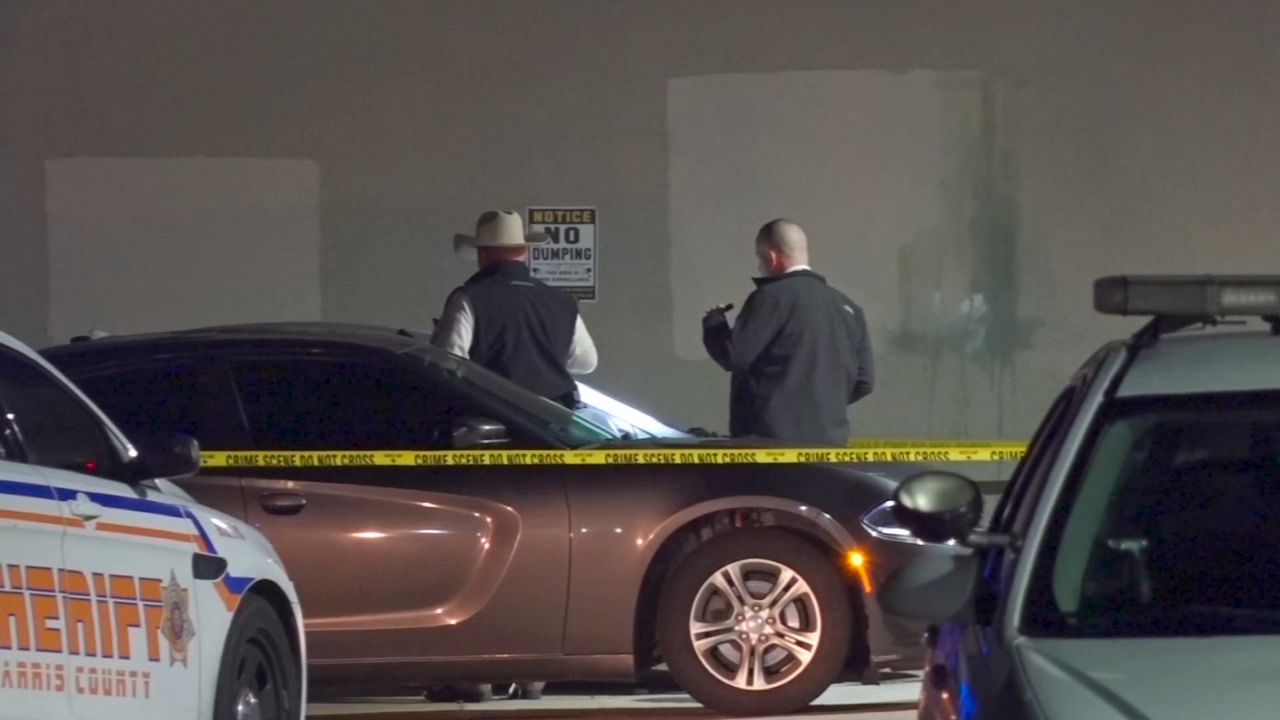 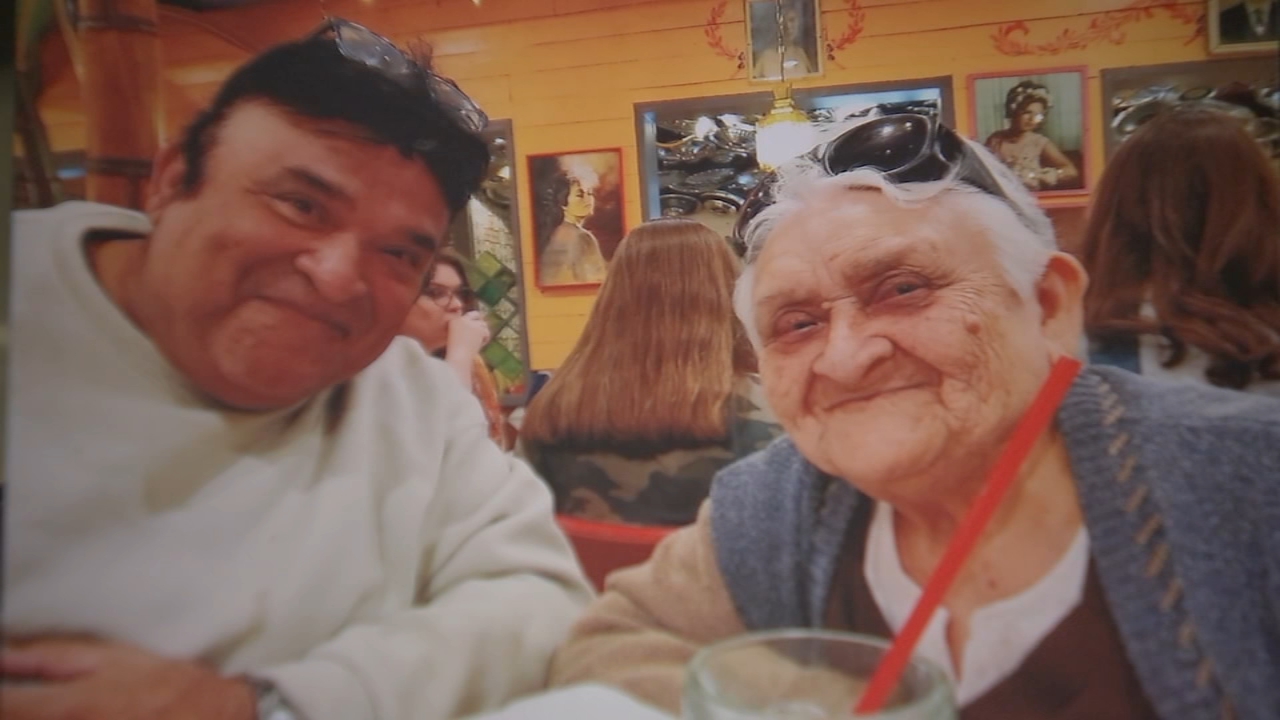 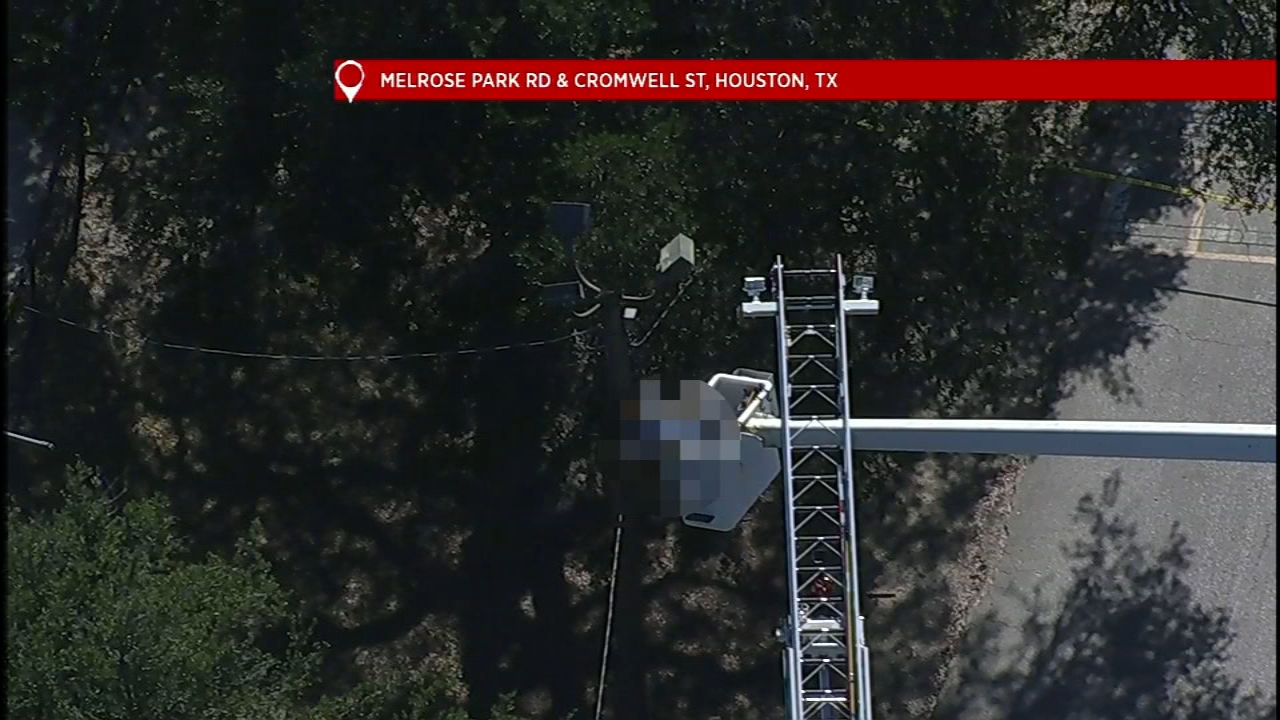 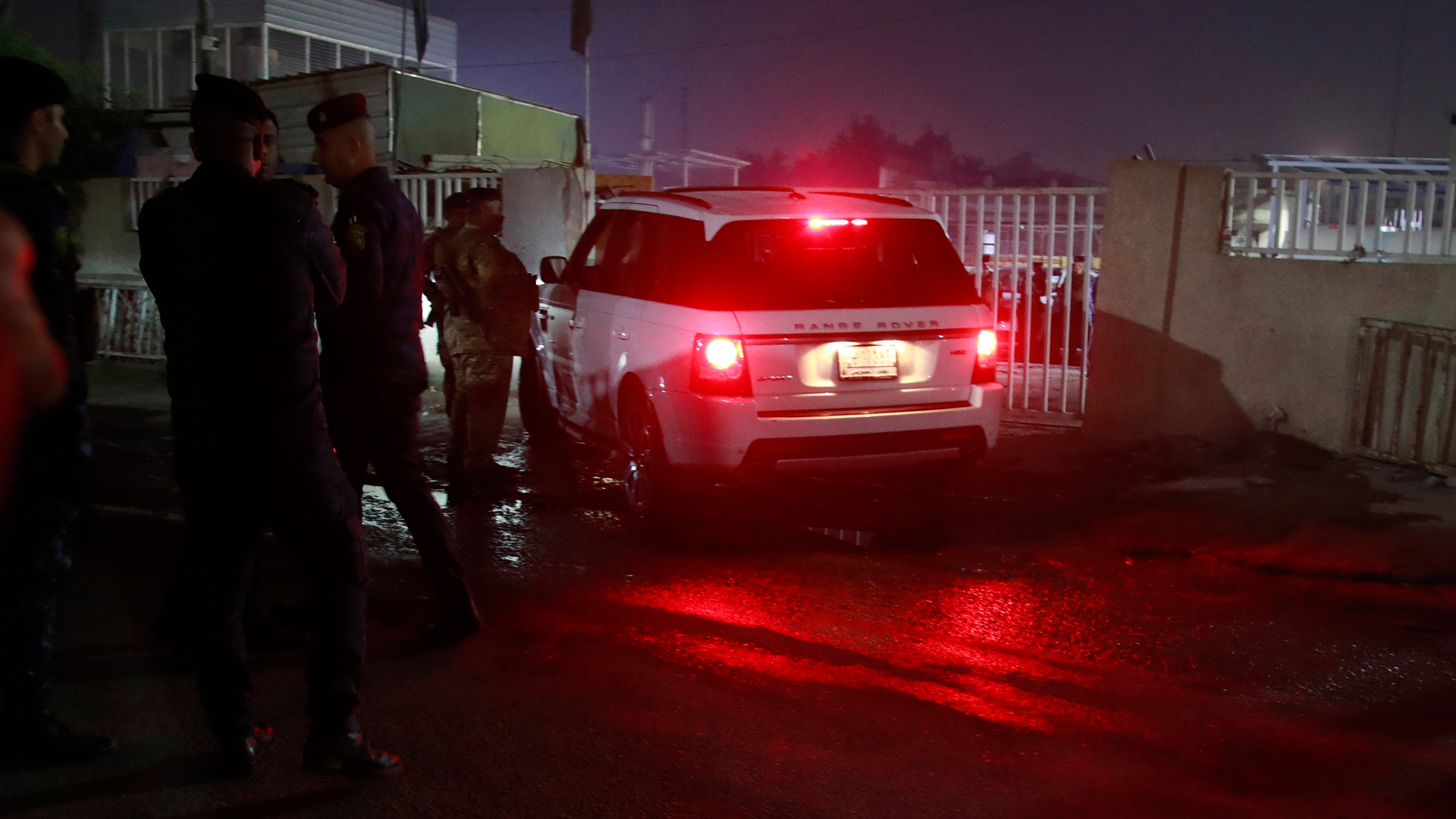 US citizen working for Houston-area aid group killed in Iraq