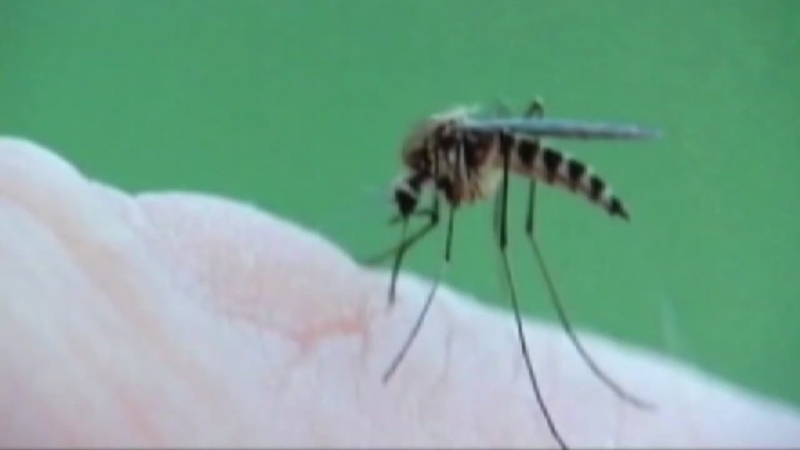 SUGAR LAND, Texas (KTRK) -- The City of Sugar Land says they are increasing mosquito spraying to twice a week after a resident tested positive for West Nile virus.

Health officials are now concerned the compounding effects of continuous wet weather is causing the mosquito population to drastically increase.

"It's been really wet, which provides a lot of breeding places for mosquitoes," said Dr. Michael Chang with Children's Memorial Hermann Hospital.

Dr. Chang says Houston is already predisposed to an explosion in mosquito populations.

"Because we have kind of a naturally large population of mosquitoes, like that's enough to let the mosquito population increase quite rapidly," Dr. Chang said.

Which is why areas all over southeast Texas are feeling those bites.

Dr. Chang says the best protection is insect repellent with DEET, but there are also other natural ways to keep mosquitoes at bay.

Planting basil, lemongrass, rosemary and marigolds around your home will help deter the pesky insects without chemicals.

The mosquito life cycle is several weeks, which means this increased population could go on for months, as each population reproduces.

"You know one female mosquito can lay many, many eggs, and so that's all it takes is a little bit of extra breeding," Dr. Chang said.

The CDC recommends following four rules for mosquito prevention: drain all standing water, use a DEET repellent, dress in long sleeves and pants, and avoid going outside during dawn or dusk.