A passenger accidentally shot his own driver's hand while firing at another vehicle in an alleged road rage incident.

HARRIS COUNTY, Texas (KTRK) -- The Harris County Sheriff's Office is investigating a road rage incident where a passenger accidentally shot the hand of the driver he was with.

The shooting happened on Friday near the Tollway Service Road on Clay Road near the 5000 block of Kleinbrook.

According to Sergeant Livingston with HCSO, a person called and said that they were run off the road by another car with two men inside.

At some point, there was an exchange of words between the men. That is when Daniel Rosales Robledo, the passenger inside the second vehicle, reached over and shot through the window before mistakenly shooting the driver's hand, who deputies said was his brother-in-law.

All three of the men were detained once deputies arrived.

The driver who was shot was taken to the hospital by ambulance in fair condition. The person in the first car was not injured, Sheriff Ed Gonzalez tweeted.

Robledo, 32, was arrested and charged with two counts of aggravated assault. 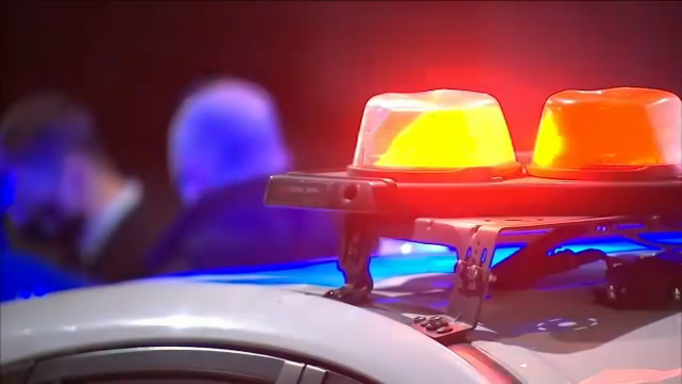