Police said the suspect tried to lure the two young girls into his car on Monday, April 4. Both incidents happened in the area of Red Bluff Road and Preston Avenue, between 7 and 8 a.m.

In both cases, the man asked for directions and then asked the young girls to get closer, as he said he could not hear the answer. In one of the cases, the man showed a handgun and threatened to harm the girl if she did not comply, police said.

Pasadena police said they later learned that a man matching the same description tried to lure another young girl into his car in the Deer Park area on the same day.

The suspect is described as a white man in his 20s, with medium-length brown hair and a subtle goatee. The vehicle in all three cases was described as a dark grey four-door sedan, possibly a Honda Civic, with black rims and a sunroof. 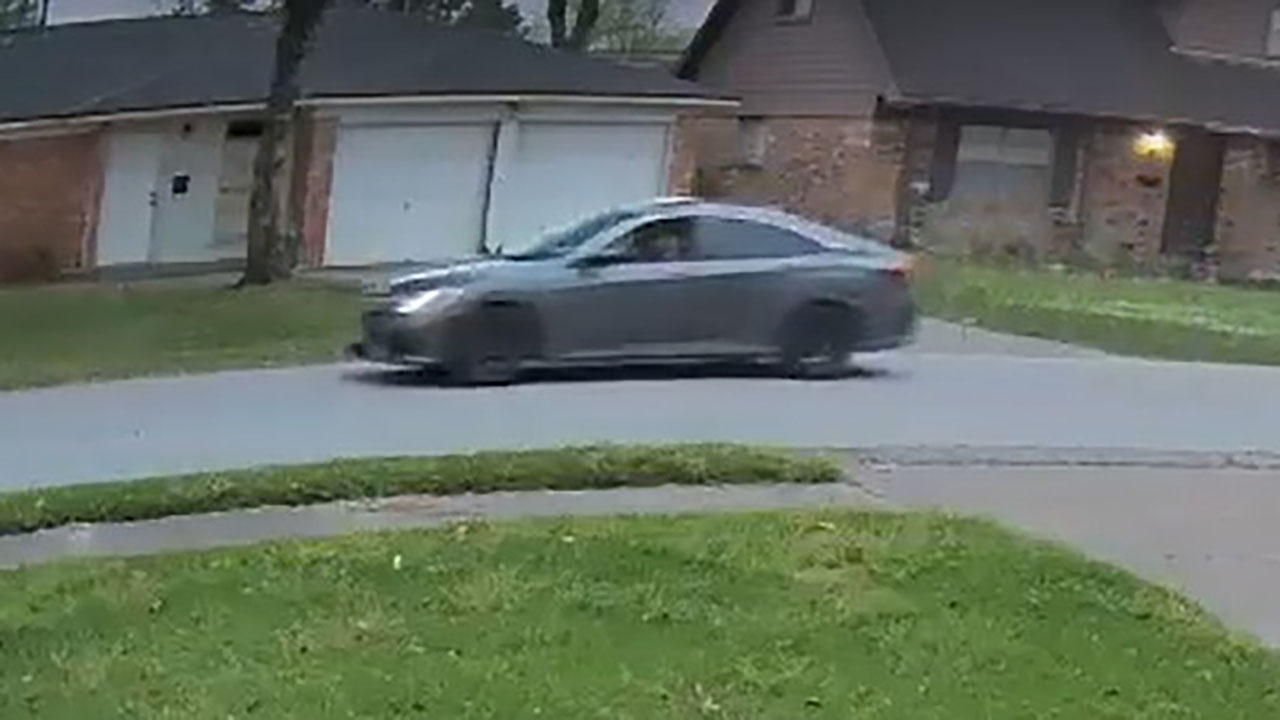 Police are urging parents to remain vigilant and remind their kids not to talk to strangers or get into the vehicle of a person they don't know.