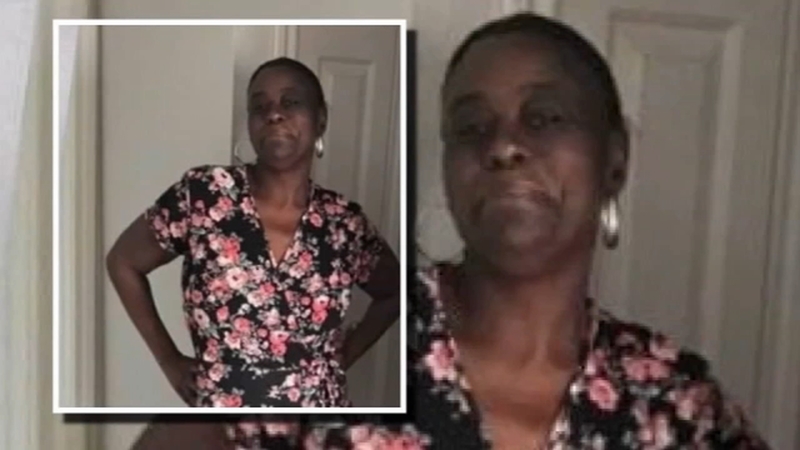 HOUSTON, Texas (KTRK) -- Nearly two years after Pamela Turner was killed by a Baytown Police officer, her family is filing a federal lawsuit against the city and Juan Delacruz, the officer who pulled the trigger in 2019.

In video that has since gone viral, Officer Delacruz is seen standing over Turner after a struggle, firing several rounds.

"It's very clear, as a former police officer, that this shooting was unlawful from the beginning," attorney Devin Jacobs said.

Among those lending their support Thursday was Tamika Palmer, the mother of Breonna Taylor. The Black EMT's killing by Louisville, Kentucky, police sparked a nationwide movement and made "say her name" a household phrase. The officers involved were not directly charged or convicted for Breonna's death.

"As a mother burying her child, wow. But to watch a child bury her mother because she was murdered by the hands of the people who were supposed to protect her," Palmer said tearfully.

Crump says Turner was known to have mental illness, and was worth de-escalation. Their goal is to fight for her justice, on her birthday, and always.

"Today is a very hard day for me and my family, as we should be celebrating my mom's 46th birthday. Instead, we're here once again in front of all of you, demanding justice for the life that was taken from her. Not only taken from her, but taken from us," Turner's daughter, Chelsie Rubin, said.

Officer Delacruz's next court date is set for May 25. He's charged with felony aggravated assault by a public servant. He was indicted by a Harris County grand jury in September 2020, more than a year after Turner's death.

On May 13, the two-year anniversary of Turner's death, Crump, Breonna Taylor's mother, Trae Tha Truth and a number of others, will march through Baytown, demanding accountability for Turner's death.

According to Jacob and attorney Crump, Delacruz still has not been fired.

"I invite each one of you to call the city later today and ask them what is so confusing about this case that you still haven't fired him?" Jacob asked.