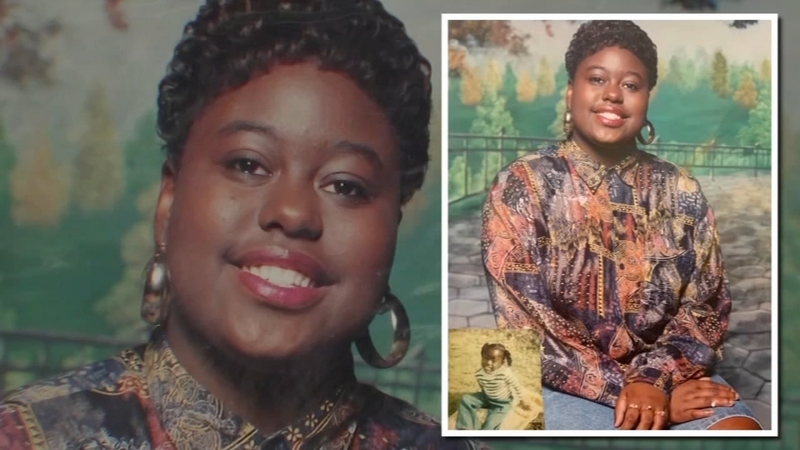 BAYTOWN, Texas (KTRK) -- The day before Pamela Turner was laid to rest in Houston, the Baytown officer who shot her to death returned to work.

"Officer (Juan) Delacruz has completed his mandatory three day administrative leave, which is standard when an officer is involved in a critical incident. Delacruz returned to work Monday, and has been placed on administrative duty while the investigation continues. He is not working on the streets."

Turner was shot to death on May 13 outside of her apartment complex on Garth Road.

Police say Delacruz tried to arrest Turner for outstanding warrants for assault and criminal mischief, but the situation escalated. Taylor managed to get his Taser, they say, and shocked him. In return, he shot her three times.

Rev. Al Sharpton delivered the eulogy for Turner's funeral Thursday morning. Her family says she battled with schizophrenia and was on disability.

Despite her condition, the family says she was loving, caring and never posed a threat to anyone.

"We're going to stand for Pamela because she could have been my sister or daughter or auntie," Sharpton said.

Benjamin Crump, the family's lawyer, called on the Justice Department to investigate the shooting. He also called on the Harris County District Attorney's Office to turn the case over to a grand jury.

"The evidence is in the cellphone video, and in the autopsy. You have the elements for murder. Justice delayed is justice denied," Sharpton said.

Several investigations are underway by the Baytown Police Department, the district attorney's office and the Texas Rangers.