Ozair Kazi's parents said their son was familiar with the retired Sugar Land PD officer accused in the shooting, and that their families have lived next to each other for the past 15 years.

SUGAR LAND, Texas (KTRK) -- A mother and father say they're fighting for justice after a retired Sugar Land police officer allegedly shot and injured their son in their neighborhood last week.

According to family members and community leaders at a press conference Friday, Ozair Kazi was shot last week by the former officer after an argument.

Supporters at the press conference held signs that read, "Call police before you shoot," "Muslim Life Matters," and "Justice for Ozair Kazi."

Authorities said the shooting happened just before 10 p.m. Sunday at the end of a cul-de-sac on Silas Creek Court in the River Park subdivision in Sugar Land.

Police say Ozair went onto the retired officer's property, as family members said he's done before. When he asked Ozair to leave, he reportedly refused.

That's when investigators say an argument ensued before the men got into a physical altercation. Moments later, the retired officer allegedly shot Ozair.

A community faith leader who spoke at the press conference said the Fort Bend County District Attorney's office has promised an independent investigation will take place.

"Ozair is one of the nicest, sweetest kids you will ever know," another speaker said. "We've known him since he was growing up, really all of his life. We've seen him volunteering at community events, giving his time, giving for others."

Ozair, who was shot in the stomach, has since gone through two surgeries. Family members says doctors are waiting for the bleeding to stop.

Prior to the incident, one neighbor told ABC13 that Ozair rang her door bell and later exhibited unusual behavior.

"This is wrong. One-hundred percent wrong," a community leader said. "Nobody has the right, just because somebody has a gun, to start shooting people."

Others at the conference said the fact there was no arrest made was "not right," and that the shooting has left the Pakistani community devastated.

Ozair's father believes the retired officer was drunk, but said when he asked Sugar Land PD to give him a breath-alcohol test at the scene, they told him 'This is our job, don't tell us what we have to do.'

According to Sugar Land police, the shooter retired from the department several years ago. Police say he stayed at the scene and cooperated with investigators. 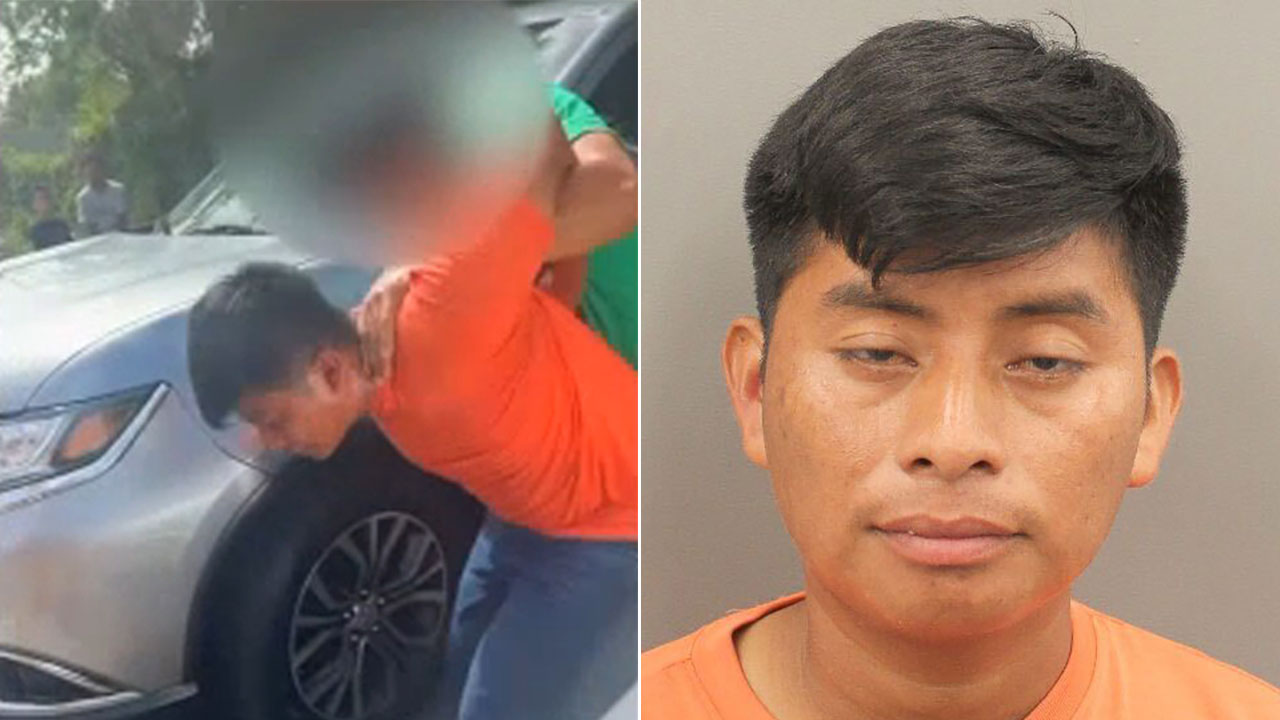 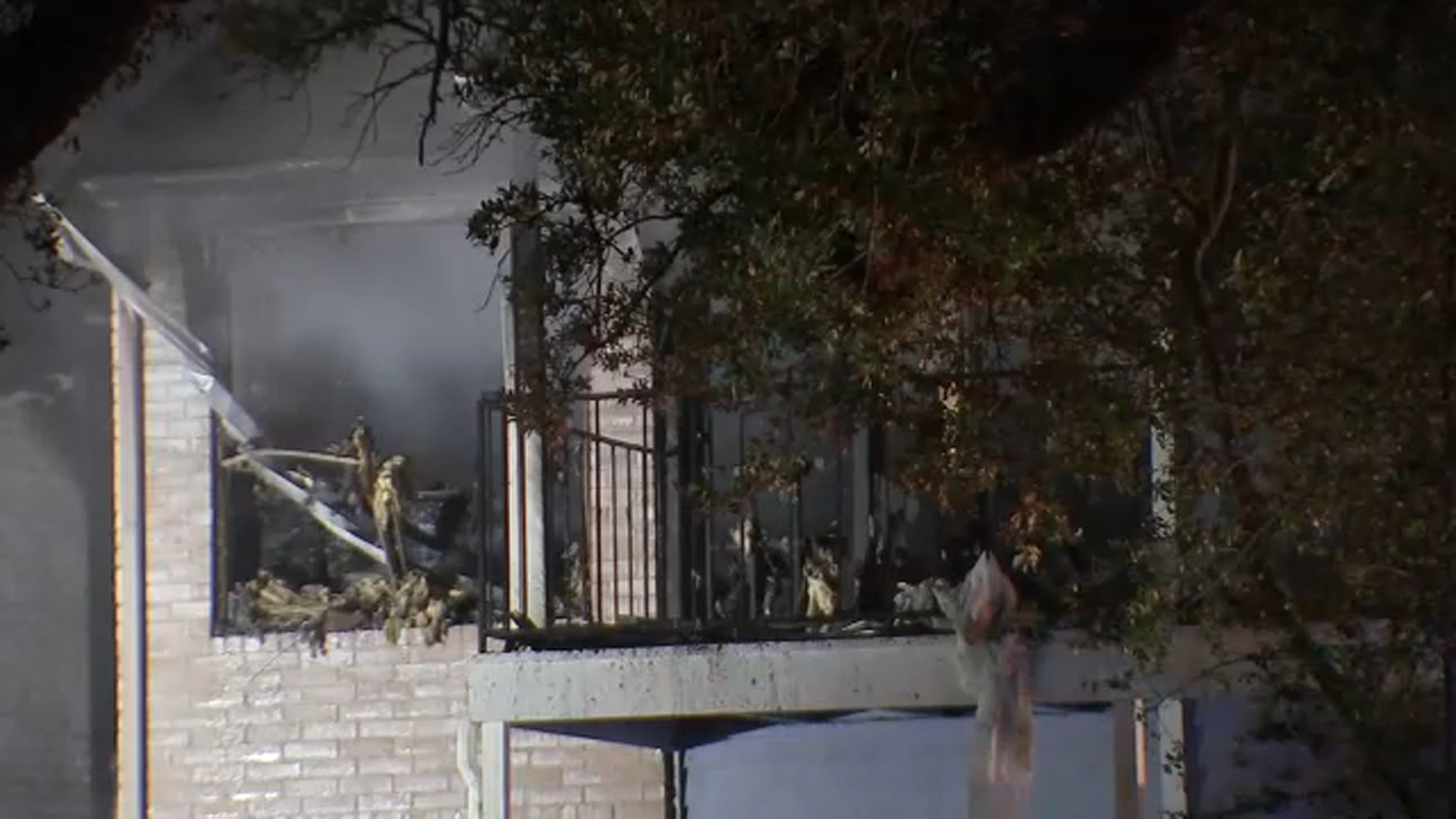 Neighbors warning each other during fire may have saved lives