Woman charged in connection with crash that killed HCSO sergeant 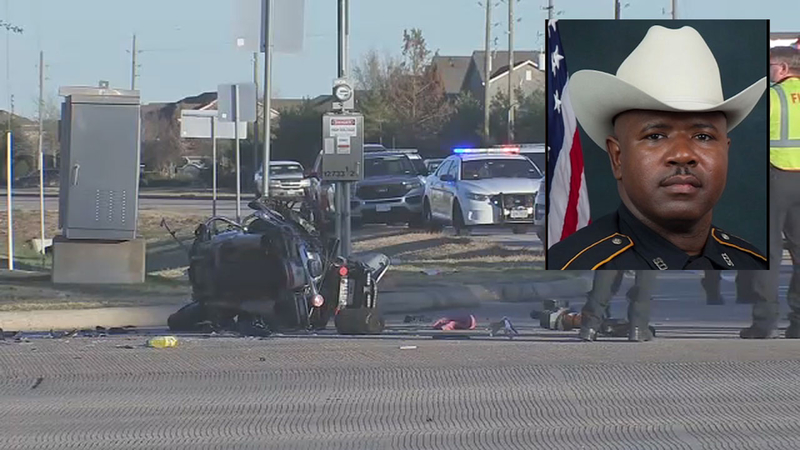 PEARLAND, Texas (KTRK) -- A woman has been charged with manslaughter in connection with the death of Harris County Sheriff's Office Sergeant Bruce Watson.

Pearland police say Floribeth Sandoval-Benjume was the driver of the vehicle that struck Sgt. Watson's patrol motorcycle back in January.

Watson was transported by Life Flight at the time to Hermann Hospital-Texas Medical Center where he died of his injuries.

Sgt. Watson had been with the sheriff's office for 20 years. On the day of the accident, it is said Watson was headed home after serving as an escort at a funeral.