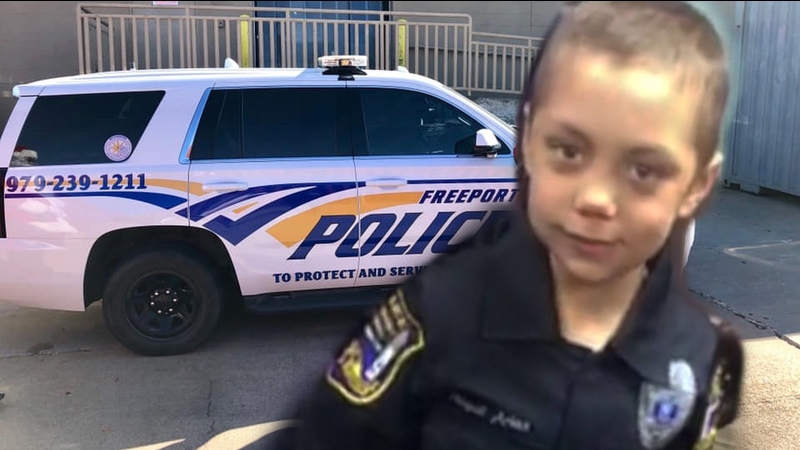 Ruben Arias says the tumors in his 7-year-old daughter's lungs have continued to grow. She has been fighting lung cancer since she was 4 years old.

"We're not done. We're not out because God is greater than all of this," Ruben said.

He says the family is praying for a miracle.

Abigail's family announced that her cancer had returned in Feb. 2019.

Wilms tumor, a rare kidney cancer in children, was back and this time doctors are telling the family there's no cure.

"They basically said it's time to enjoy some life," said her mom, Ilene Arias. "Extremely tough. We cried for a few weeks."

Abigail, as strong as she is, whispered in her mother's ear not to worry. This time, she said, the bad guys would not win.

"I have cancer. The bad guys are in my lungs," she said.