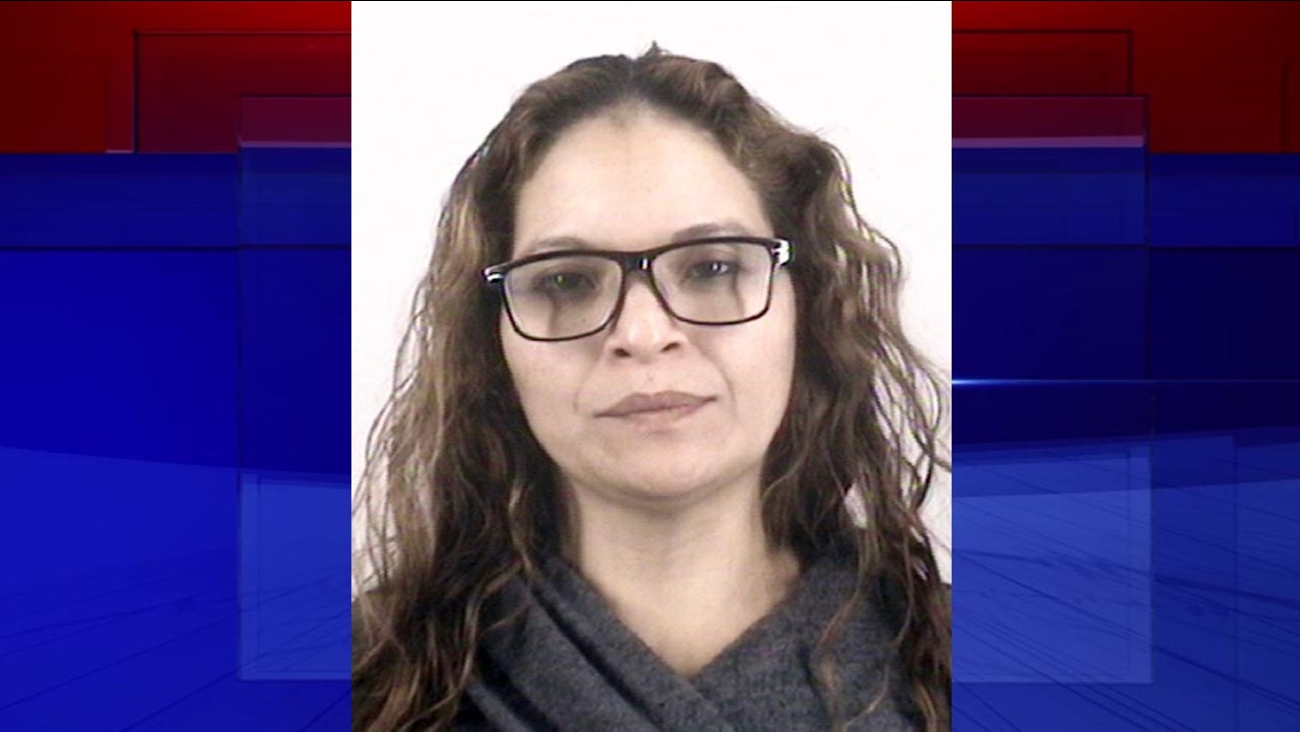 AUSTIN, Texas -- A lawyer for a Mexican national sentenced to eight years in prison for voter fraud in Texas said that President Donald Trump's widely debunked claims of election rigging was "the 800-pound gorilla" in the jury box.

Rosa Maria Ortega, 37, was convicted in Fort Worth this week on two felony counts of illegal voting over allegations that she improperly cast a ballot five times between 2005 and 2014.

Her attorney, Clark Birdsall, said Friday that Ortega was a permanent resident who was brought to the U.S. as a baby and mistakenly thought she was eligible to vote. He said she voted Republican, including for Texas Attorney General Ken Paxton, whose office helped prosecute her.

The sentence was stark - voter fraud convictions, which are rare, many times result in probation. And as a convicted felon, Ortega will very likely be deported after serving her sentence.

Tarrant County prosecutors say jurors made clear they value voting rights, but Birdsall said he believes Ortega would have fared better in a county with fewer "pro-Trump" attitudes.

Trump carried North Texas' Tarrant County with 52 percent of the vote in November. Birdsall said he wanted to steer the jury of 10 women and two men from any lingering thoughts about Trump's unproven claims that 3 million people illegally voted in 2016 but the judge wouldn't allow him.

"It was the 800-pound gorilla sitting in the jury box," Birdsall said. "I would have said, 'You cannot hold this woman accountable for Donald Trump's fictitious 3 million votes.'"

Birdsall said the Texas attorney general's office had agreed to leniency in exchange for Ortega testifying to lawmakers about illegal voting, but said Tarrant County District Attorney Sharon Wilson quashed those talks. A Wilson spokeswoman acknowledged plea negotiations but would not divulge details. A spokesman for the attorney general did not respond to an email seeking comment.

Birdsall said Ortega has lived in the U.S. since she was a baby and has four teenage children. He said Ortega had learning disabilities and only a sixth-grade education.

Sam Jordan, a spokeswoman for Wilson, said the decision to prosecute had "absolutely nothing" to do with immigration.

"This is a voter rights case. Does she consider voter rights important? Yes she does," Jordan said of the district attorney. "And she thought it was important enough to go forward to a jury and let the jury of citizens decide, and they decided pretty clearly how important they think voting rights are."

Texas is one of many Republican-led states that have pushed for tighter requirements on voters to show identification at the polls. Supporters say such measures are necessary to combat voter fraud and increase public confidence in elections. But research has shown that in-person fraud at the polls is extremely rare, and critics of these restrictions warn that they will hurt mostly poor people, minorities and students - all of whom tend to vote Democratic - as well as the elderly.
___