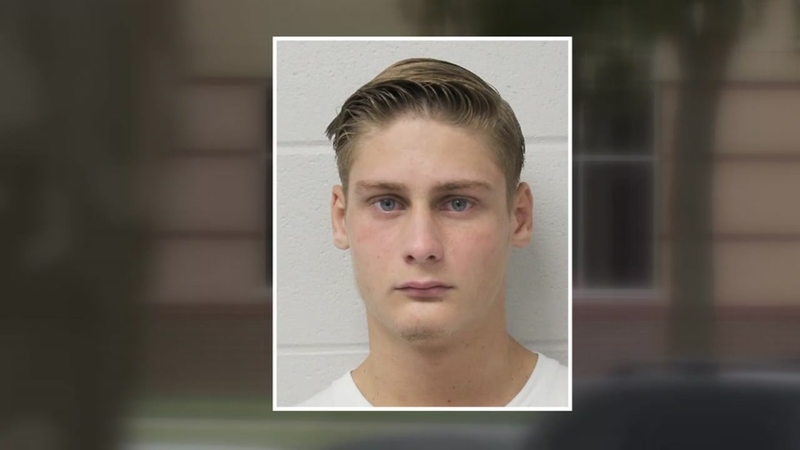 KATY, Texas (KTRK) -- A student at Morton Ranch High School was arrested Tuesday, accused of threatening to blow up the school, according to police.

Braeden McDaniel was arrested on accusations that he made a terroristic threat. Katy ISD police said a student allegedly overheard McDaniel talk about blowing up the school.

Neighbors said McDaniel seems like a typical student and they're shocked by the allegations.

Ben Colston, who lives next to McDaniels, said he often sees the teen mowing the family's lawn. He also said McDaniel works as a lifeguard at the community pool.

The letter does not specify the threat, but principal Julie Hinson said no actions were taken by the suspect.

The letter stated, no one was physically harmed by the threat.