The last place anyone saw Elizabeth Jasso was at her husband's gravesite. He was shot and killed in Baytown six months ago.

BAYTOWN, Texas (KTRK) -- The article below is an initial report from Friday night when family and friends first believed Elizabeth Jasso was pregnant and missing.

Since then, Jasso's in-laws spoke with ABC13 and said they found out she was never pregnant. As of Saturday night, Jasso was still missing.

UPDATE: Baytown woman allegedly faked pregnancy before going missing on her due date

There is a desperate search happening in Baytown for a missing woman who is 40 weeks pregnant with twins.

Elizabeth Jasso's family and friends haven't heard from her since Thursday. That's the same day she was supposed to be induced.

The last place anyone saw Jasso was at her husband's gravesite. He was shot and killed in Baytown six months ago. Now, her family is going through another police investigation as they try to figure out where she and her twins may be.

"They took my son, but I was going to be blessed with two boys," said Blanca Rubio, the mother of Jasso's husband.

Rubio wore images of her son over her heart when she spoke with ABC13 on Friday while she held out hope for her daughter-in-law and her children. The last time she talked to Jasso, she said they were looking forward to the twins' arrival.

"I had talked to her Wednesday night saying, 'Little mija, I can't wait until tomorrow. You better not have them babies until I get home.'"

Jasso's hospital bag is still sitting at her door.

Cameras at a neighbor's house captured Jasso leaving the house without the bag in a white BMW Thursday morning. Meanwhile, a worker at the cemetery that houses her husband's remains said they saw her later that morning.

"It's just, ever since, we don't know nothing," said Rubio.

Jasso's father said he also fears for his daughter's safety.

"We're worried," he said. "Very worried about her, and her safety and her babies."

Several family members and friends have been meeting at Jasso's home and the cemetery to support each other through tears with hugs.

Jasso's best friend, Gigi Dominquez, said the mother isn't the type of person to abandon them.

"[She's] always smiling, always laughing. To not see that right now, it hurts to know maybe... We're not thinking the worst and praying for the best," said Dominguez. "We are praying that somebody calls, or she calls, and says we are in the hospital and the boys are fine."

Jasso's mother is hoping her daughter hears her plea and comes home.

Anyone with information on Jasso's whereabouts is urged to contact Baytown police at 281-427-TIPS. 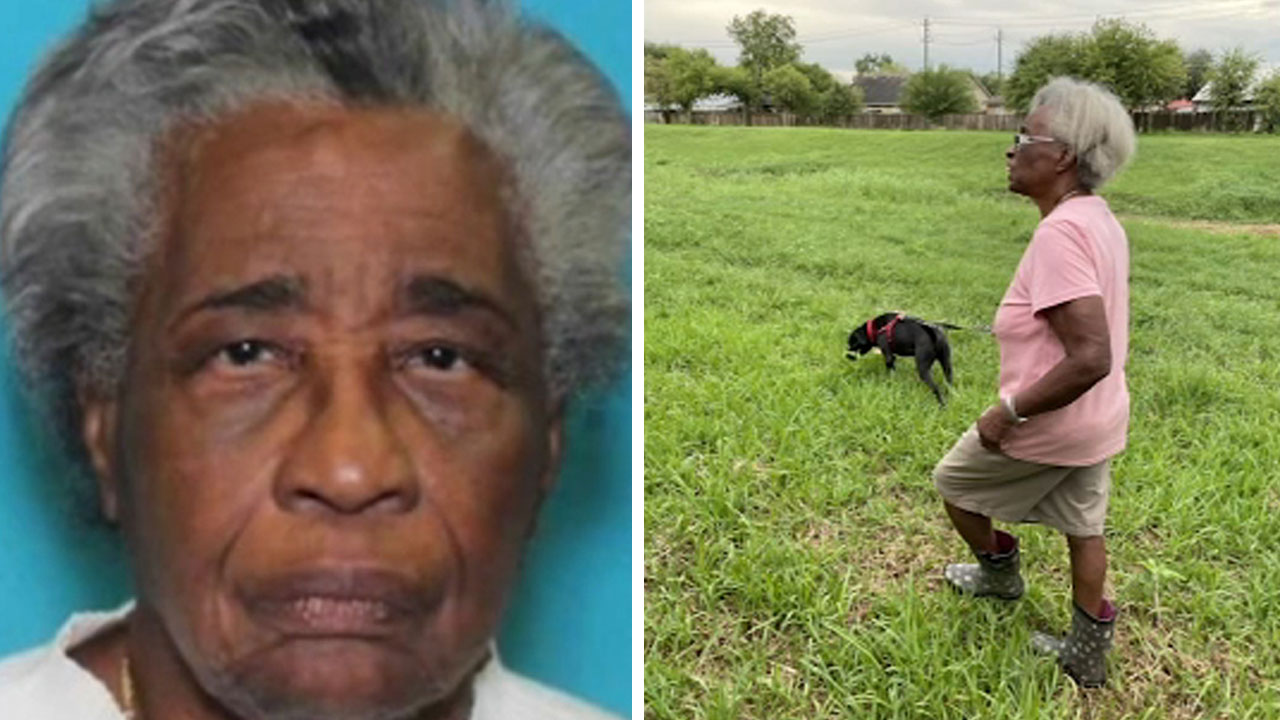