Missing mother in wheelchair and son found wandering near where they were reported missing, HPD says

HOUSTON, Texas (KTRK) -- A disabled mother and her 7-year-old son are no longer missing Thursday after police said they were found wandering near where they were reported being last seen Wednesday night.

Samanda Ramos, 39, and her son Brandon were found Thursday at about 7:30 a.m. when they were seen walking near East Rittenhouse Street.

Police said it has been especially tough to learn why they are wandering, but they described Ramos to be mute. Police tried speaking with the boy but all he was able to tell authorities is that he and his mother had been walking all night.

It is unknown where the mother and son live or where Brandon goes to school. 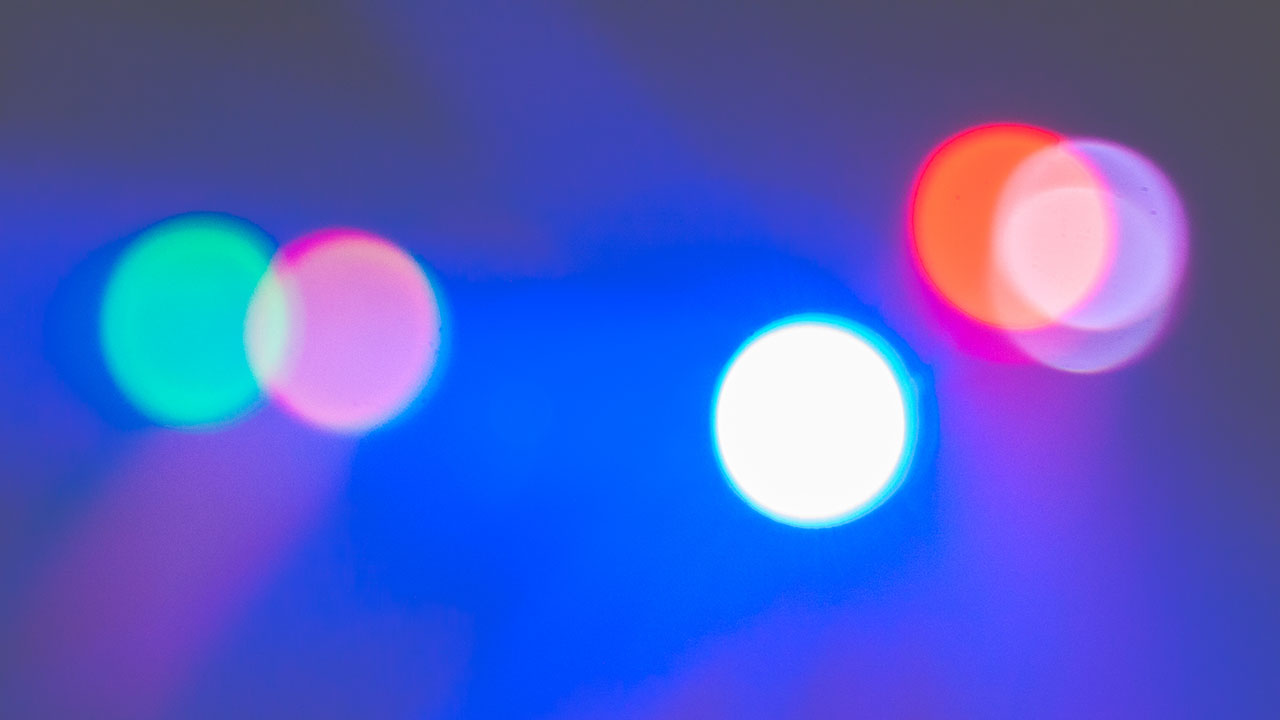 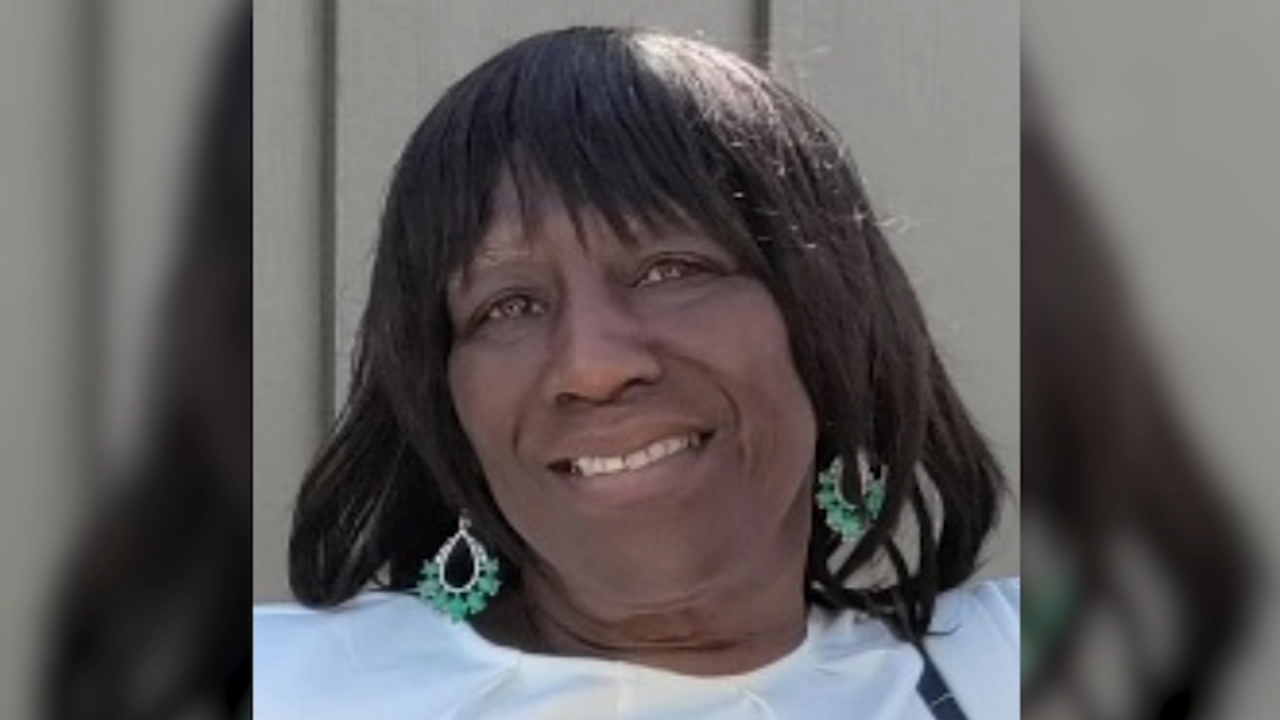