"I've worked many, many of these cases. I don't have a good feeling," said Texas EquuSearch founder Tim Miller.

HOUSTON, Texas (KTRK) -- Houston police say while 6-year-old Samuel Olson was reported missing on May 27, he may have disappeared weeks ago.

"All we have are reports. The last time we know, for a fact, he was in school and that was April 30th," HPD Executive Assistant Larry Satterwhite told reporters Monday night.

On Tuesday, through the tears, Sam's grandmother, Tonya Olson, begged for help in solving his disappearance. She spoke with ABC13 less than 12 hours after police finished executing a search warrant in southeast Houston.

"Everybody loves you and misses you. We're going to see you soon. I promise Sam. I'll never give up," she said.

WATCH: Grandmother of missing boy: 'If you're a parent, you understand'

The little boy just turned six over the weekend.

"We're all trying to bring Sam home," said Tonya. "It was his birthday Saturday and it should have been the happiest day of his life."

Tonya said she saw and held Sam for the last time on May 2 while he and his cousins visited her house. She added that she last spoke with the 6-year-old a week and a half or so ago.

Theresa Balboa, who is Sam's father's girlfriend, said she last saw the child last Thursday morning in the 8800 block of McAvoy Drive in southwest Houston.

Balboa said she handed the young boy to the mom because the parents are in a custody battle. However, Satterwhite said investigators have not been able to verify that and, in fact, Sam may have gone missing weeks ago.

Tuesday night, the attorney for Sam's mom, Sarah Olson, said she has actually not seen her son in almost a year.

When asked about the story of Sarah taking a police officer to get Sam, Gonzalez said "that is completely untrue."

The last time anyone outside of his family saw Sam was at Holbrook Elementary in Cy-Fair ISD on Friday, April 30, according to police. The last day of school is June 3. 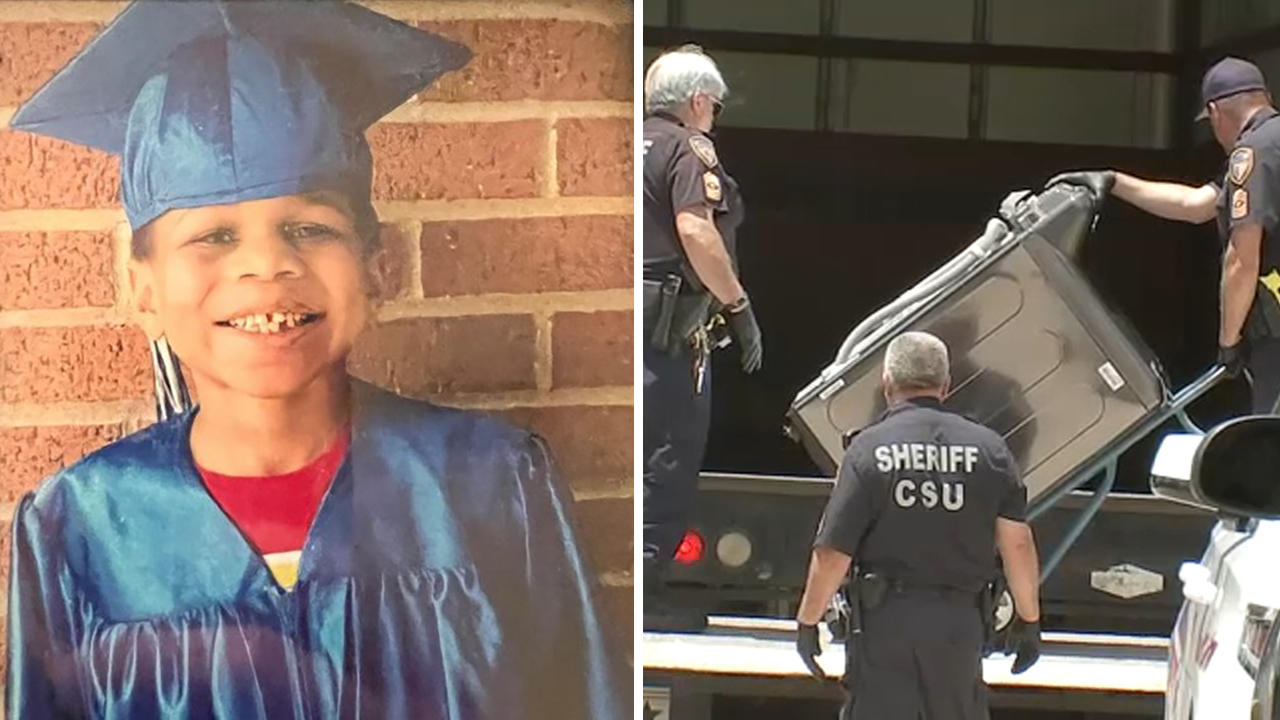 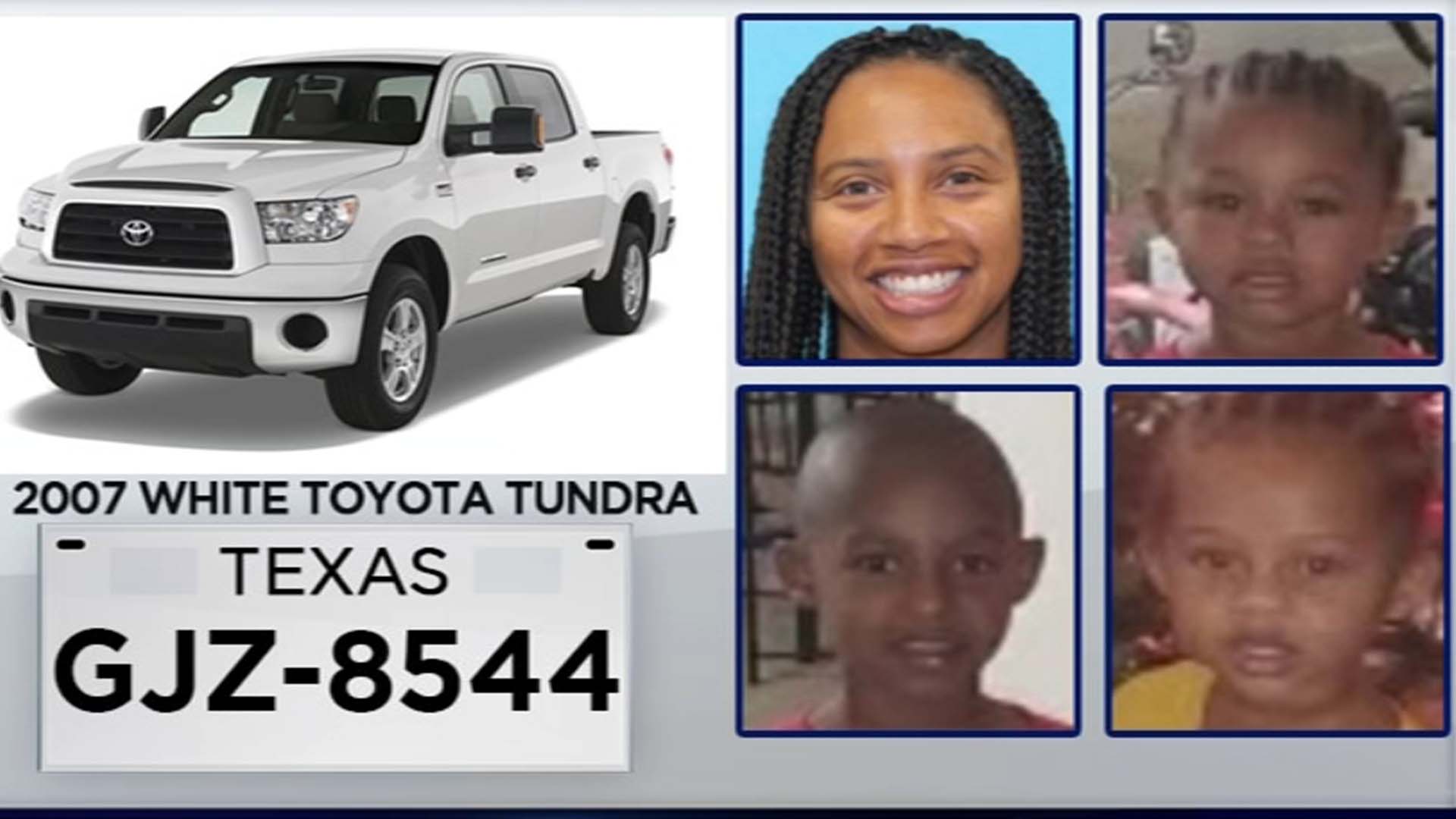