HOUSTON, Texas (KTRK) -- Authorities are asking for your help to find a missing 6-year-old boy last seen last week in southwest Houston, and his grandmother said someone pretending to be a police officer may have had a role in his disappearance.

Samuel Olson, 6, was last seen Thursday in the 8800 block of McAvoy Drive. 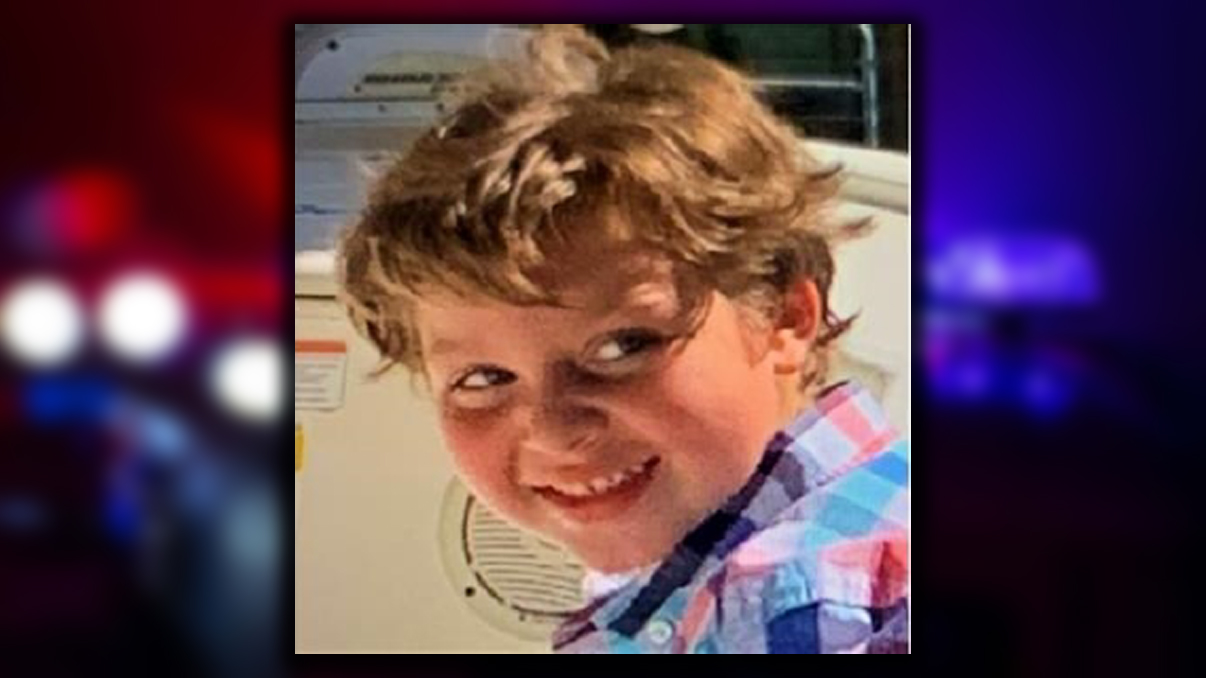 He was last seen wearing a gray T-shirt with a red "Kool-Aid man" on the front, jean shorts and white "Buzz Lightyear" tennis shoes.

Tanya Olson tells ABC13 that a non-custodial parent showed up Thursday with someone claiming to be a police officer and demanded that Samuel Olson be handed over to them.

Samuel turned 6 years old over the weekend, his grandmother said.

Samuel was in the care of a relative of his father's fiancée when his mother, who doesn't have custody, appeared with someone claiming to be a police officer and demanded to take the boy, Tanya said.