Jada Simelton's father called 911 and Texas EquuSearch at first, but this Army veteran went further and hired his own investigator. Press play to learn the latest in Jada's disappearance.

HOUSTON, Texas (KTRK) -- Jada Simelton has been missing from her southeast Houston home since October 22, and investigators are now looking into whether the 15-year-old left with an older man she may have been talking to on the internet.

As multiple law enforcement agencies and groups like the Houston Police Department and Texas EquuSearch look for the teen, her father, Marcus, has hired his own investigator.

"Not a single word, not a single message, not a single hint that came from her," Marcus Simelton said. "As a parent, all you can do is think about the worst things."

Marcus is an Army veteran and a self-proclaimed strict father who doesn't let his daughter use a personal phone or computer.

He says an investigator recovered a deleted message chain from the Skype app on Jada's school computer that showed her communicating with a man.

The messages revealed there was a plan for the man to pick her up.

"The last messages were from him telling her to delete their messages. 'This is how you do it, and I'm going to meet you at the gas station, and we'll leave from there,'" Marcus explained.

He now believes Jada is with a man in either Killeen or San Antonio in central Texas.

Houston Police confirm they are working with investigators in both cities.

"She's got a father that cares. She's got family that cares," he said. "She's got people all around this country that care about her, and we will do everything in our power to make sure she's safe."

If you have any information on Jada's whereabouts, contact Houston Police's Missing Persons Unit at 713-713-5223. 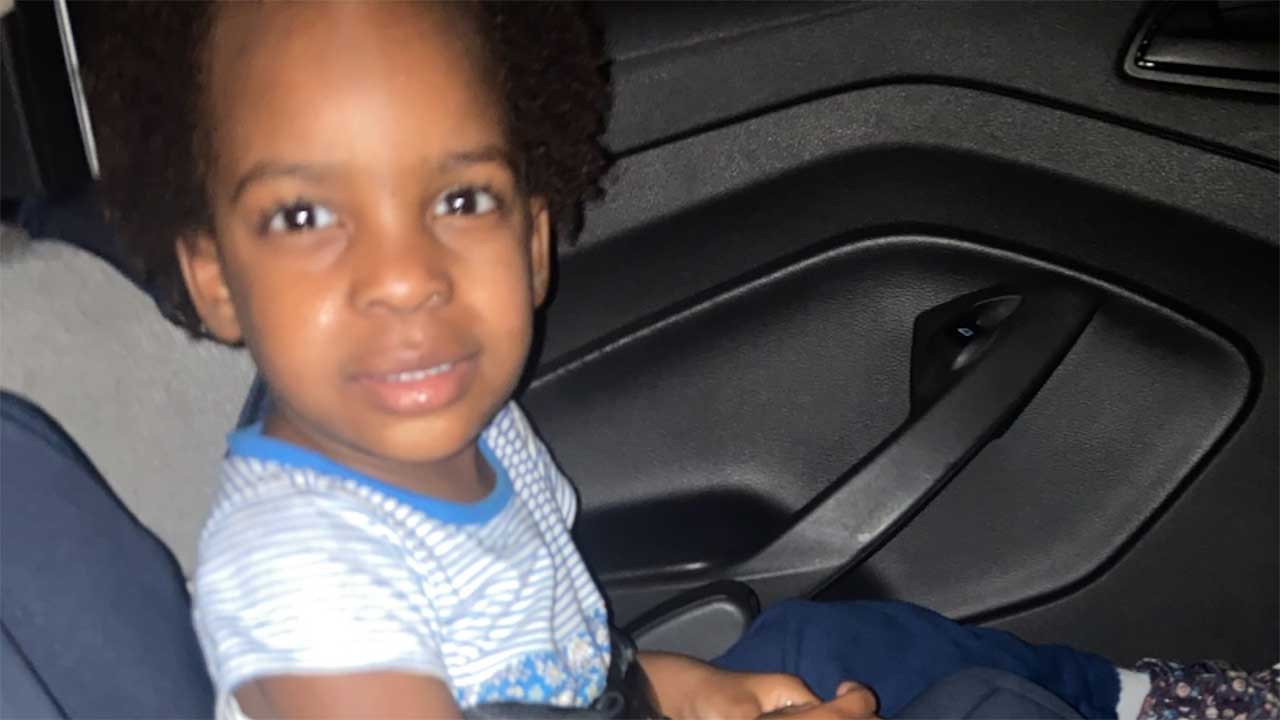