Fugitive wanted for sex offense of a child may be roaming the woods in Trinity Co., sheriff says

During the pursuit, the suspect left his cell phone behind on the trail. When his ex-wife called, she confirmed his identity and encouraged deputies to get him.

TRINITY COUNTY, Texas (KTRK) -- Authorities in Trinity County are in pursuit of a man out of Harris County who they say is wanted for a sex offense crime involving a child.

Officials say they're searching for the man who is currently evading arrest in the Glendale area of Trinity County.

According to Sheriff Woody Wallace, the fugitive was able to get a two-hour head start over authorities. He's believed to be somewhere in the woods.

The situation unfolded after a Houston County trooper said he attempted to stop a vehicle that was registered to 35-year-old Elliot Caldwell Jr. The manhunt began after the driver, believed to be Caldwell, refused to stop.

Wallace said when Caldwell entered Trinity County, officials were able to deploy spikes in efforts to stop his vehicle.

When the tires were completely deflated, the fugitive reportedly started running on foot, leaving behind his hat and cell phone. When law enforcement officers obtained his cell phone, they say a caller, who said she was Caldwell's ex-wife, confirmed his identity.

"Who in their right mind would come to Trinity County and jump out of their car, and run from the police?" Wallace asked. "Not a good area to run. We will chase this guy into the gates of hell if we have to. We're going to catch him."

Wallace said residents in the Glendale area should be aware of TDC pack dogs that are searching for the fugitive. If you see a dog involved in the search, Wallace says do not run. Instead, he advises neighbors to stay indoors until this man has been detained.

Wallace also said it's not clear if the suspect is armed at this time, but they're considering him armed and dangerous due to his lengthy criminal history.

The fugitive was described as a Black man, standing about 6 foot 1, weighing approximately 200 pounds. Wallace says the suspect may be wearing a dark colored shirt.

Authorities say they have a large perimeter surrounding the area. 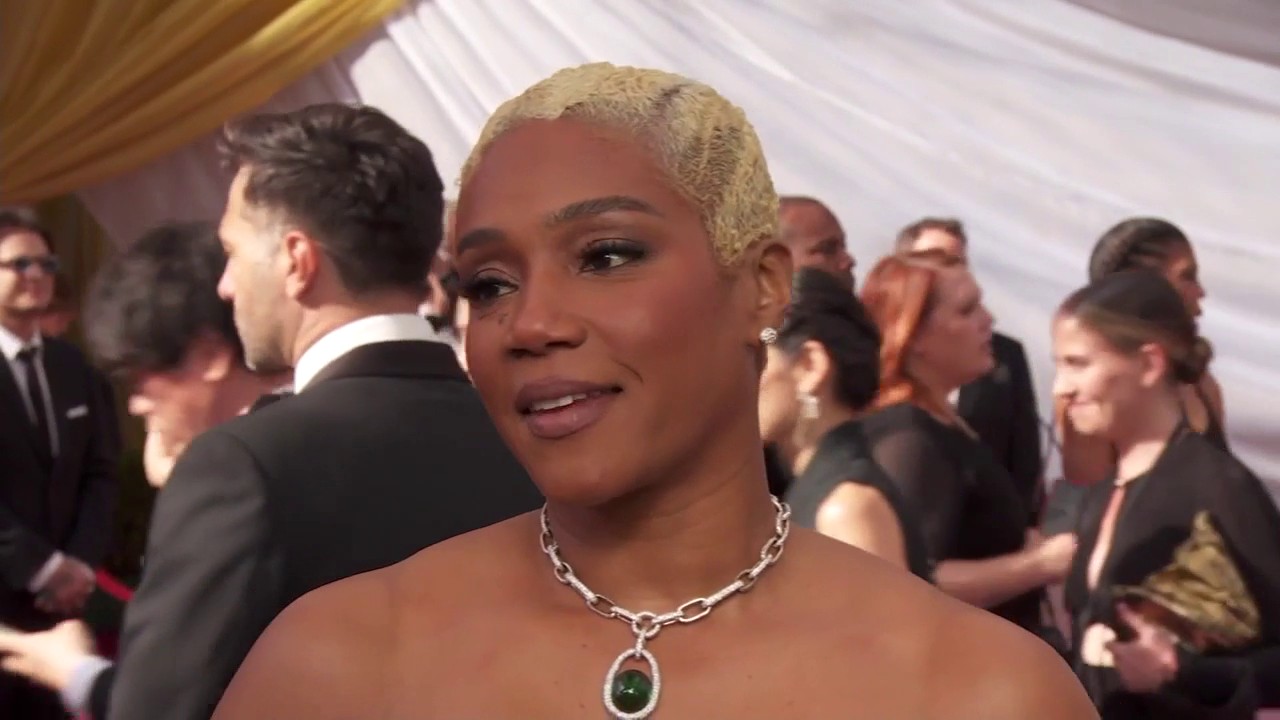