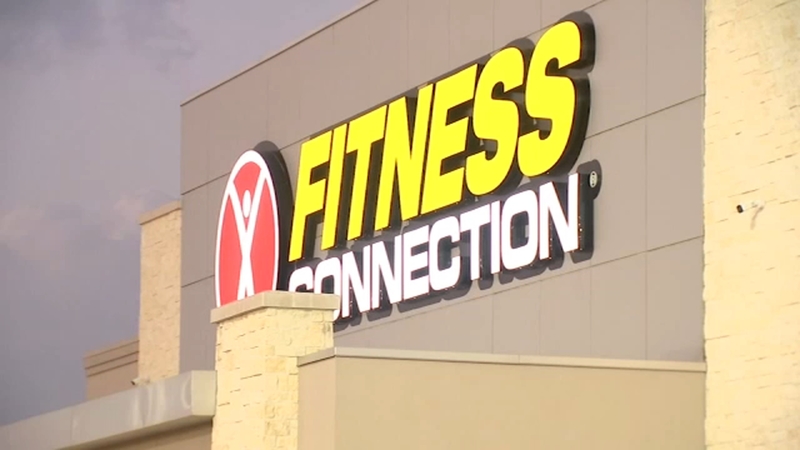 HOUSTON, Texas (KTRK) -- The Harris County Sheriff's Office identified 27-year-old Frederick Alexander as the man who was shot outside a Fitness Connection on Highway 6.

"Some type of verbal altercation during the game broke out that may have spilled over into the parking lot," Gonzalez said.

When everyone was asked to leave the gym, it gave both sides time to cool off. Instead, early information shows they decided to settle it with guns.

"Right now, it appears that's what happened. That both parties were armed. We don't know who fired first or who retrieved the weapon first," Gonzalez continued.

The shooting is disturbing to those who are frequent visitors of the gym. While on the scene, cars were pulling in to the parking lot trying to go in, but couldn't as the gym closed its door.

"I didn't get any type of correspondence or any type of heads up or anything like that," Rashadd Cousins, a frequent gymgoer said.

"The fact that kids are in here. They have a daycare facility and I have a son and that happened. That's crazy," Miracle Wiley said.

Alexander was taken by Life Flight to Memorial Herman and is still in critical condition. Sheriff Gonzalez, like all of us, wonders why something as simple as a game led to something so serious.

"We have too much violence going on. It doesn't need to come to that. There were other people around," Sheriff Ed Gonzalez said. "Sheriff's deputies were nearby on another call and heard the shots, so (they) were able to get here in less than two minutes. We're told after the shooting, that the four men involved were seen taking off in a four-door sedan. The suspect who pulled the trigger is asked to come forward and share his side of the story."