They were seeking revenge, according to authorities, and have been charged with murder after a man was cornered, chased down and shot to death.

KATY, Texas (KTRK) -- Four family members, seeking revenge, have been charged with murder after a man was cornered, chased down and shot to death in what deputies now believe is a case of mistaken identity.

Eddie Clark III, 29, was shot Monday night just around the corner from his home in the Westminster Landing subdivision in northwest Harris County.

Joe Argueta, 19, along with his mother and father, 39-year-old Florinda Argueta and 45-year-old Luis Argueta, plus his uncle, 29-year-old Margarito Alcantar, are all charged with murder.

The mother and son have been arrested. The father and uncle are on the run, deputies believe. Warrants have been issued for their arrests.

Harris County Sheriff's deputies were called to the 17100 block of Hilton Hollow around 11:30p.m. Clark had crashed his Dodge Challenger into a tree. He was found with a fatal gunshot wound a block away.

A neighbor's home security video captured some of the confrontation.

Boxed in by cars that deputies say were driven by the Argueta family, the video shows Clark turn around and speed down the street as he was chased by people on foot. The sound of the crash was also captured on video. Joe Argueta admitted to having a gun and firing multiple shots at the car, court records said.

The teen also told investigators, after having been threatened and his home repeatedly vandalized by another man over an ex-girlfriend, they came up with a plan to "take care of" the problem, according to court records

As Clark drove home that night, the family apparently mistook him for the man they were looking for. Clark died at the hospital. His father told ABC13 he and his family are mourning his son's death.

Joe Argueta made his $50,000 bond Wednesday. His mother's bond was set at $20,000. She remained in jail Wednesday night. Neither has criminal history in Harris County. 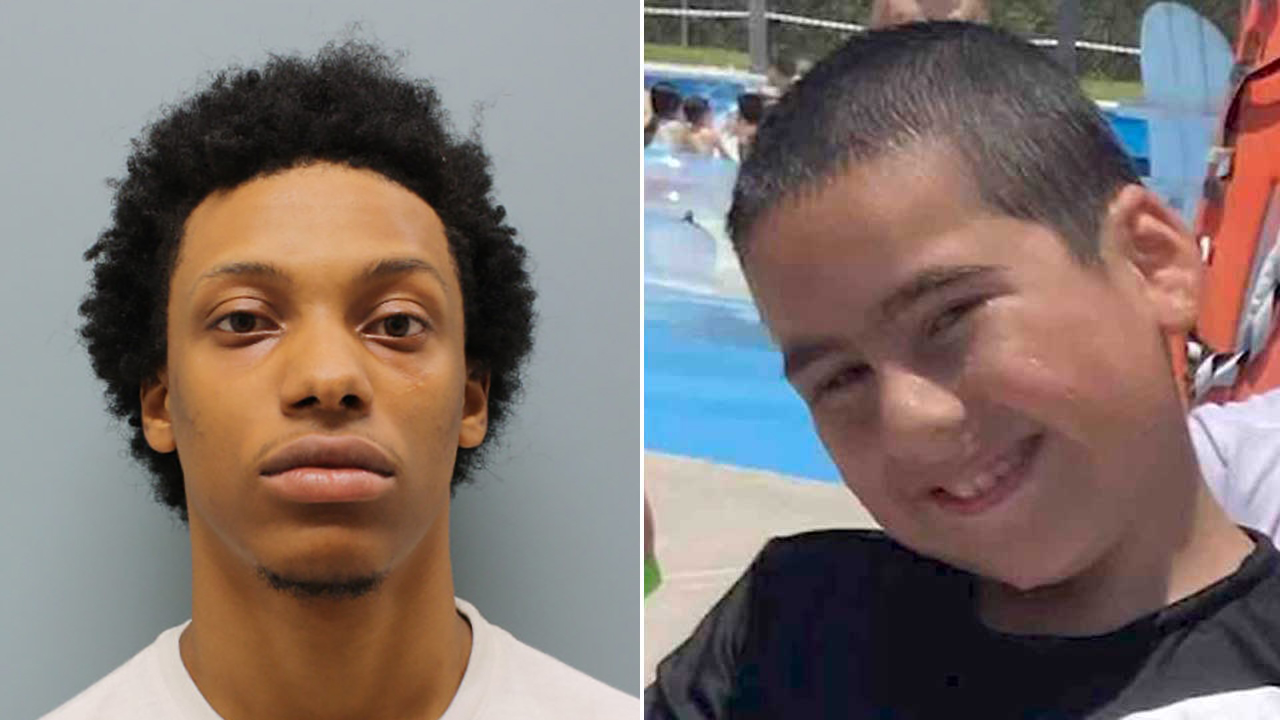 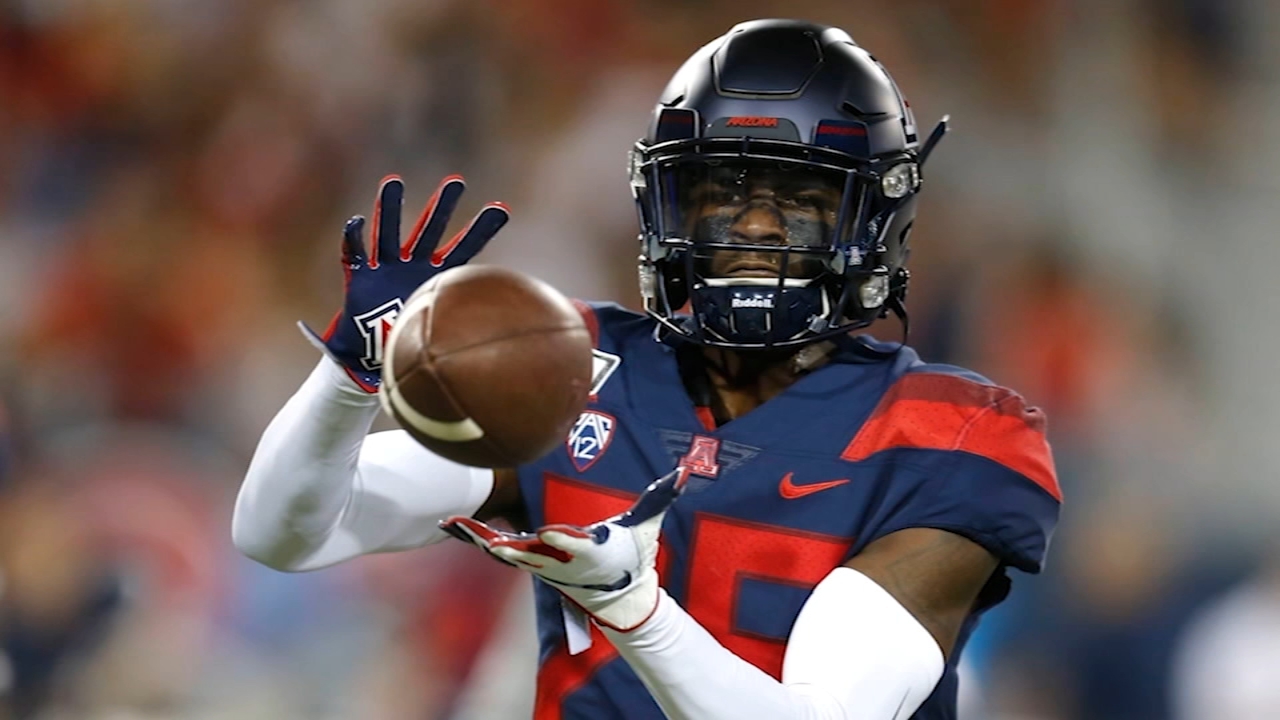 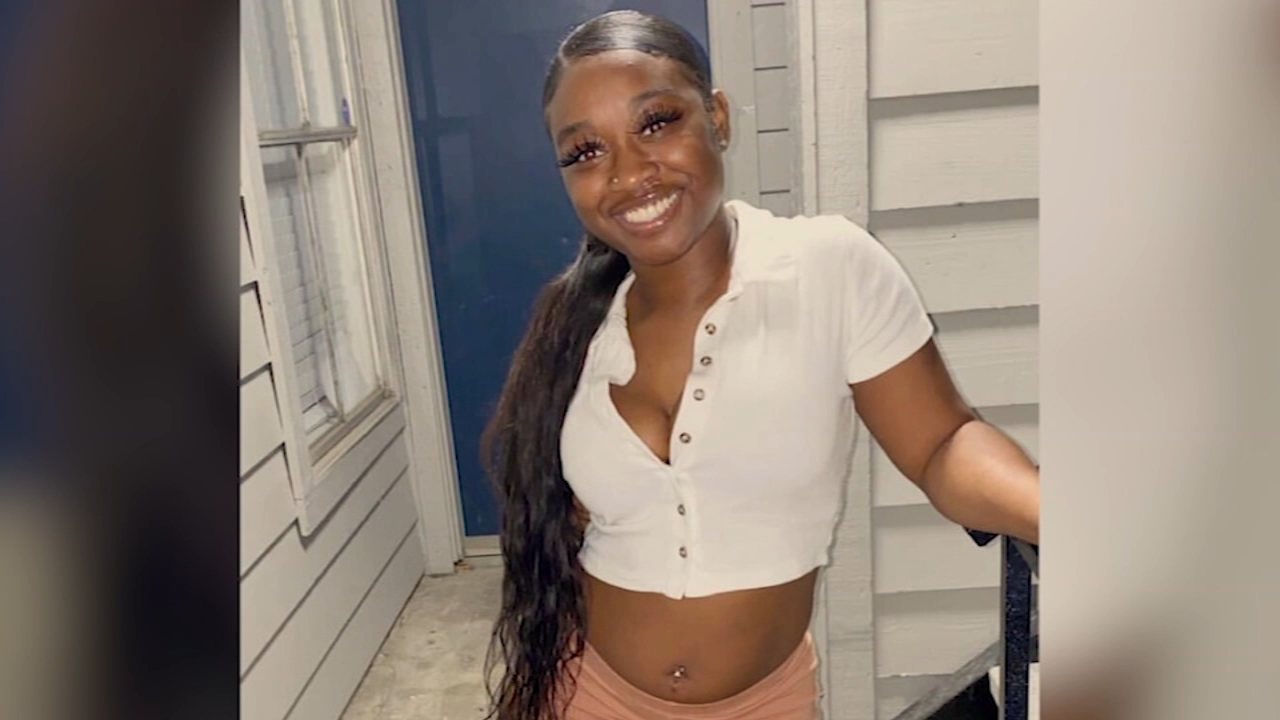 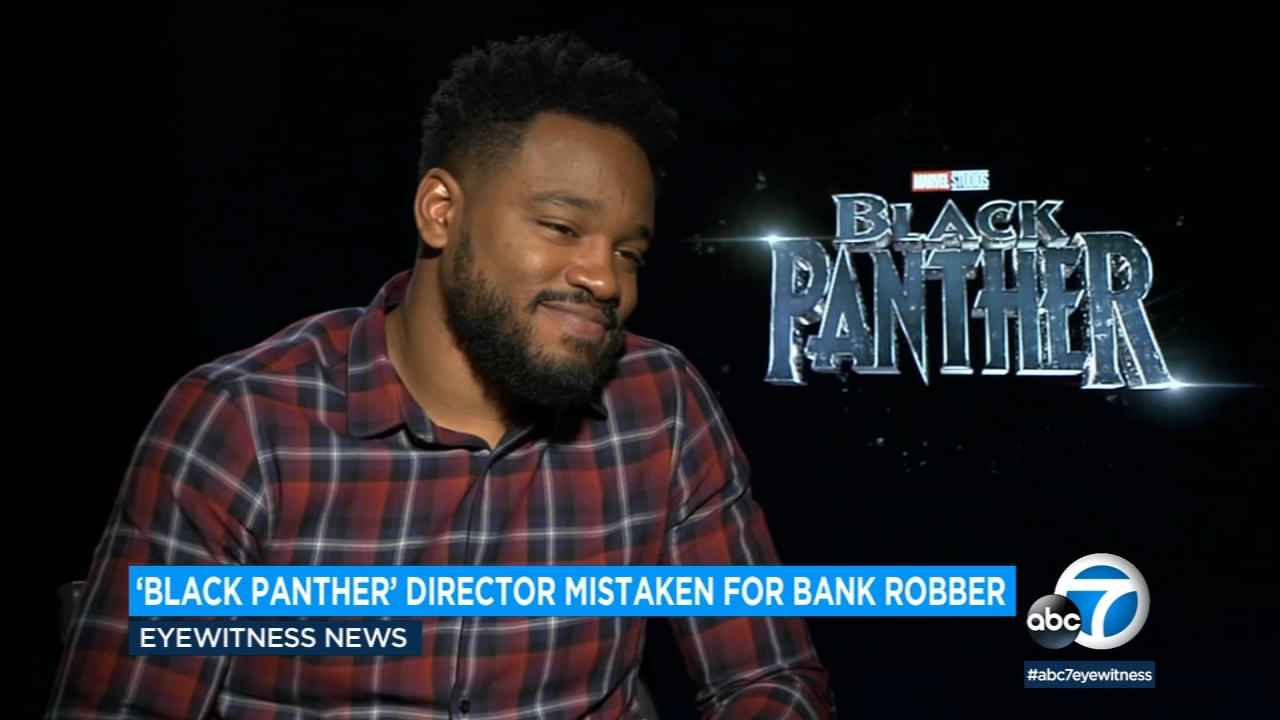