Man in custody after barricading himself in apartment, HPD says 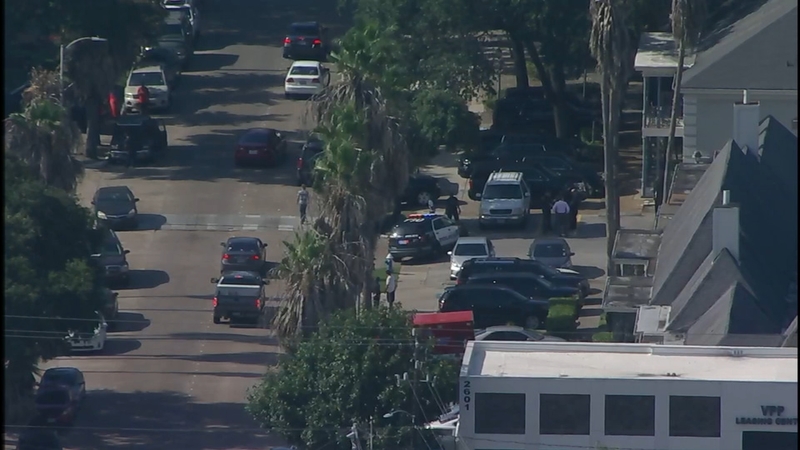 Man in custody after barricading himself in apartment, HPD says

HOUSTON, Texas (KTRK) -- A man who was believed to be armed has been taken into custody Monday afternoon after hostage negotiators and SWAT officers tried to get him out of an apartment in west Houston.

It happened in the 2600 block of Lazy Hollow.

According to the Houston Police Department, investigators said the man barricaded himself in an apartment with a woman. Police added two children may have been inside with them.

Police stated the incident began from a domestic disturbance. HPD did not immediately say whether anyone was injured.