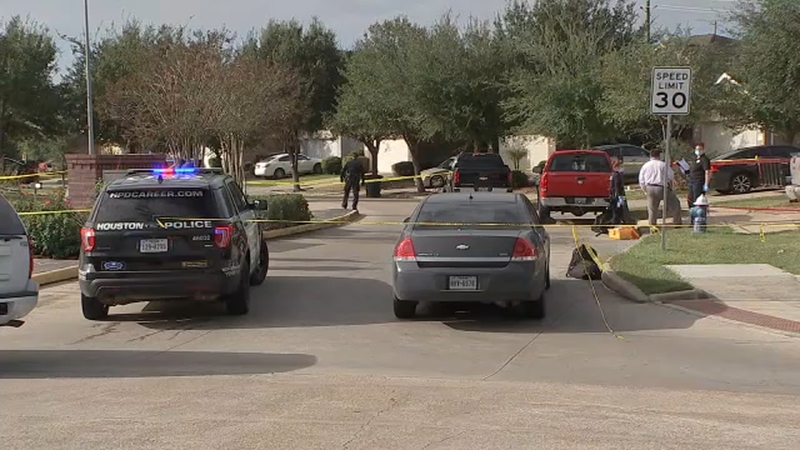 HOUSTON, Texas (KTRK) -- Houston police believe a man was trying to stop someone from breaking into a vehicle in front of his home when he was shot to death.

HPD homicide investigators were looking for clues Thursday morning in the 2100 block of Summit Meadow, near Fondren, in southwest Houston.

According to police, the body of 41-year-old Bryan R. Curry was found at about 6 a.m. in the driveway of his home. Detectives believe he was shot about an hour and a half earlier.

Detectives believe the shooter got away on foot.

Police were canvassing the neighborhood for possible surveillance cameras that may have captured a suspect or suspects.

They were also looking for any neighbors who may have seen or heard anything around the time of the shooting.


So far, a description of a suspect is not known.