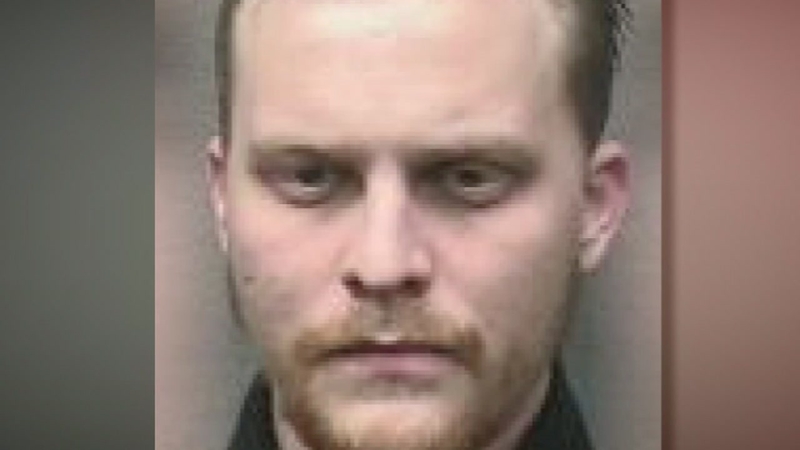 CYPRESS, Texas (KTRK) -- A Cypress man has been arrested for impersonating a federal agent in order to train real police officers.

Mitchell Gregory Shoemaker, 31, has been charged in federal court. He is accused of impersonating a Diplomatic Security Service (DSS) special agent.

According to the criminal complaint, Shoemaker solicited police officers at a private, law enforcement-only gun range in Magnolia, telling them he could train them.

In a sting on Tuesday, undercover DSS special agents took him up on it. Court records say he wore a badge and a tactical vest with "POLICE" on it and told them DSS recruited him based on his experience as a U.S. Navy SEAL.

However, during his arrest, he said he was really a CIA agent "on covert assignment to DSS."

Shoemaker remains in custody. He was already on deferred adjudication in Harris County on a charge of aggravated assault with a deadly weapon, which prohibits him from possessing a firearm.