GALVESTON, Texas (KTRK) -- A League City man heading to federal prison pleaded guilty in a child pornography case in which prosecutors accused him of sharing a graphic image that he claimed involved his 3-year-old daughter.

The video above is from ABC13's 24/7 Streaming Channel.

Scott Jacob McGuire, 38, was sentenced Wednesday to 35 years in prison. U.S. Attorney Jennifer B. Lowery's Office revealed McGuire pleaded guilty in August 2021 to production and possession of child pornography following an investigation into his exchanges on social media messenger Kik, a controversial platform that has been criticized over the ease of explicit messaging between minors and adults.

Prosecutors allege McGuire engaged in a conversation with someone he believed to be a father to a young child on Kik, claiming he was also a dad to a 3-year-old daughter. McGuire then sent an image of the minor with his privates in her hand and stated he would give her melatonin so she would "sleep like a rock."

McGuire went on to request images of the other party molesting his daughter, prosecutors said.

Investigators pinpointed McGuire at his League City home where a search warrant was executed and numerous devices with 721 images of child pornography were seized. Aside from his daughter, victims previously identified by the National Center for Missing and Exploited Children were contained in the graphic imagery.

McGuire was also ordered to pay $63,000 in restitution to seven of the victims and the child with whom he created child pornography.

After his prison term, he will be under supervised release for the rest of his life; must comply with rules designed to restrict his access to children and the internet; and he will be ordered to register as a sex offender, the U.S. Attorney's Office said. 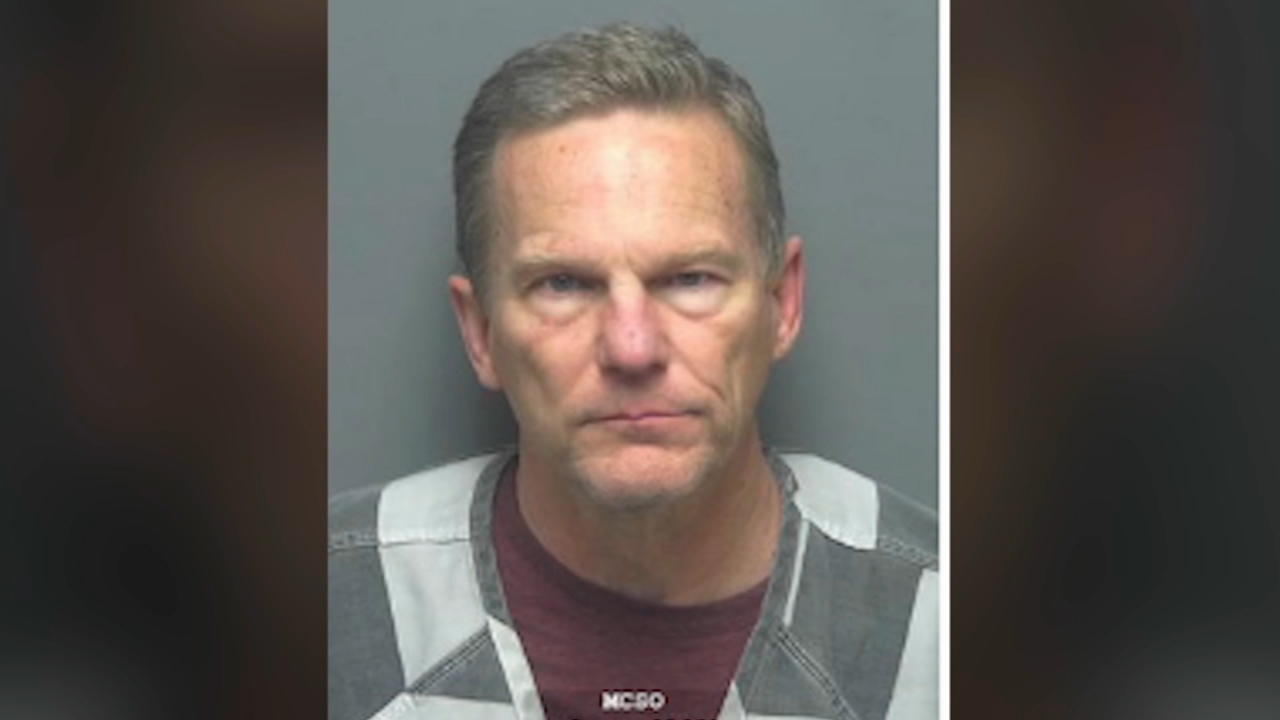 Baytown pastor arrested for online solicitation of a minor: Records