ABC13 is the only Houston television station with dedicated helicopter reporters. But this week, their safety was put at risk.

HOUSTON, Texas (KTRK) -- ABC13's SkyEye helicopter crew's safety was put at risk on Thursday morning when someone pointed a laser at them.

We're the only Houston television station with dedicated helicopter reporters. You count on SkyEye for the best view of breaking news and traffic pileups.

"Hey, so we've got somebody lasering us," SkyEye reporter Tammy Rose said as she reported on Thursday.

Video from SkyEye shows the bright green light being pointed up in the sky.

Tammy had just finished reporting around 6:07 a.m. when she spotted the laser.

She said the laser was pointed at the helicopter for about 10 minutes while SkyEye was hovering above traffic on Houston's southeast side, not far from the Gulf Freeway and Cullen.

"Leeland and Sidney. It's illegal to laser a helicopter. We're calling police," Tammy reported back to the station.

The GPS technology used every day on SkyEye helped Tammy get the address of where the laser was spotted.

Lasers like the one that was used can bring down helicopters and airplanes because they can disorient and temporarily blind the pilot.

The Federal Aviation Administration has a message to share when it comes to laser safety.

"Our basic message is to just lose the laser," FAA spokesperson Ian Gregor said. "There's nothing funny, nothing humorous, about shining a laser at an aircraft. It's very, very dangerous."

The FAA reported more than 9,000 laser strikes on aircraft last year, a 41% jump from the year before.

"I was reporting it for the pilot to report to the tower, and then I'm giving the (assignment) desk information because it is illegal," Tammy said.

It's illegal, and you can get caught.

Last year, a man was arrested and charged for shining a laser at planes near Hobby Airport. An HPD helicopter was tracking him from up above. 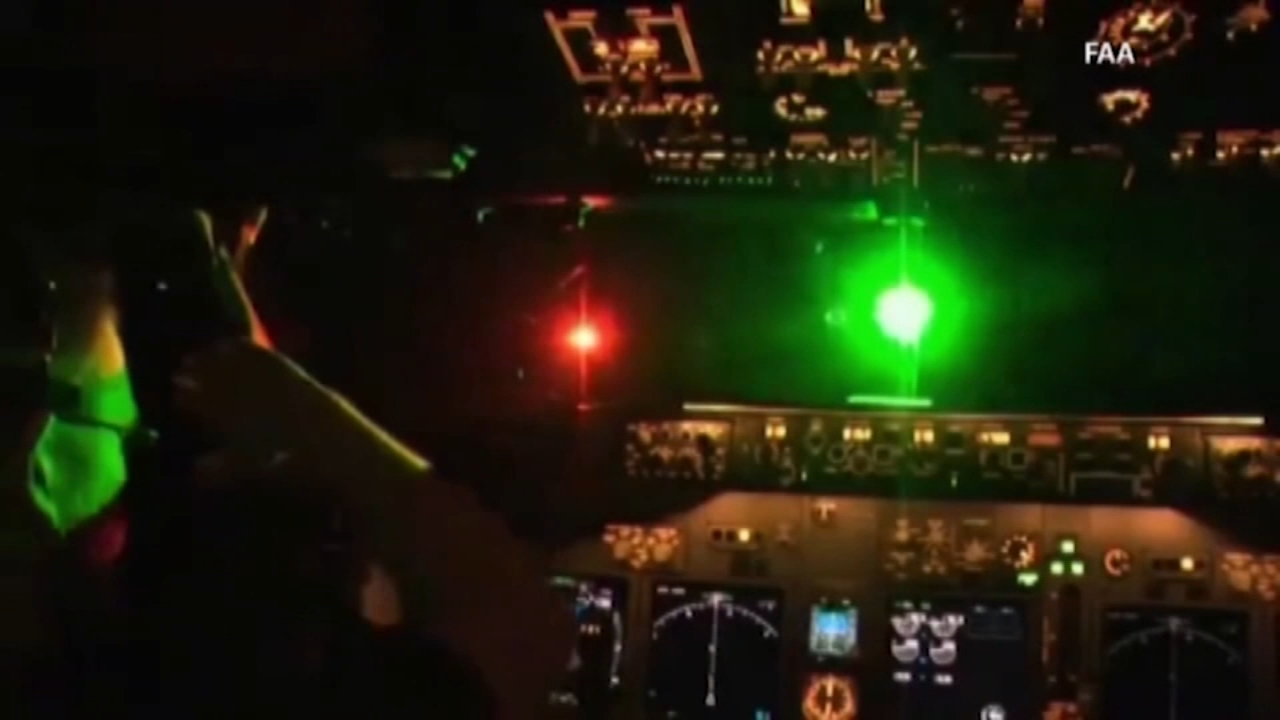 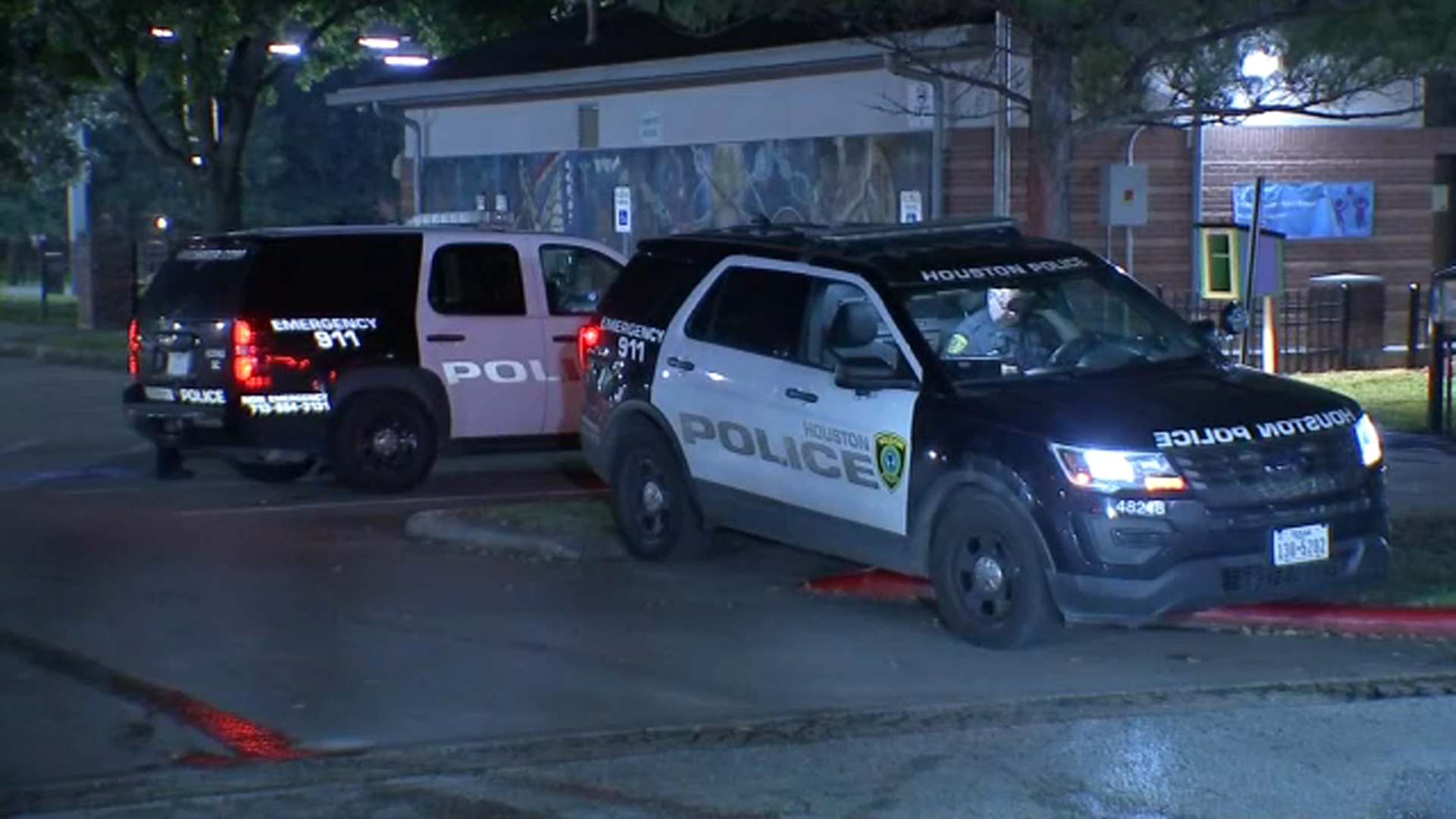 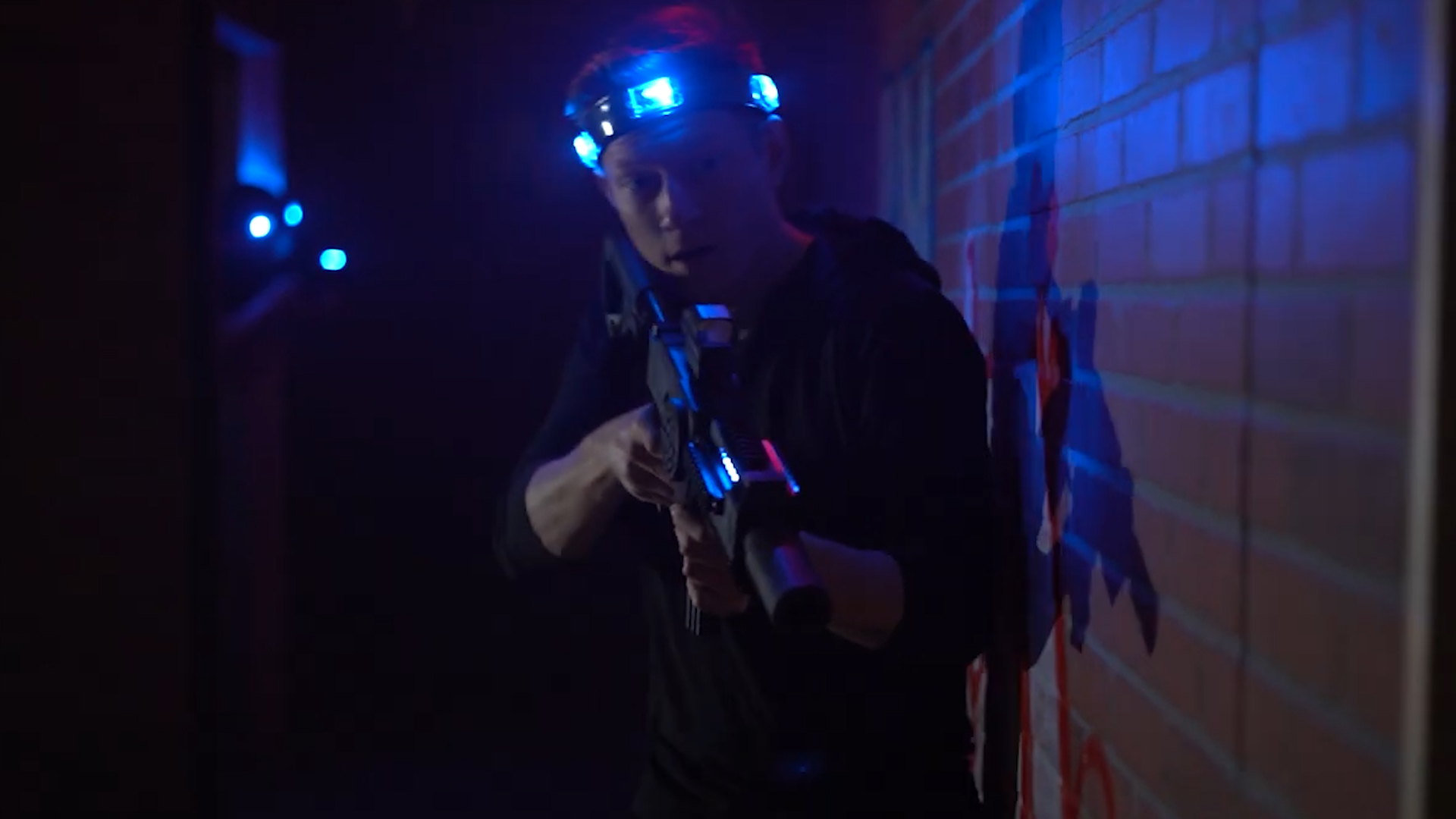 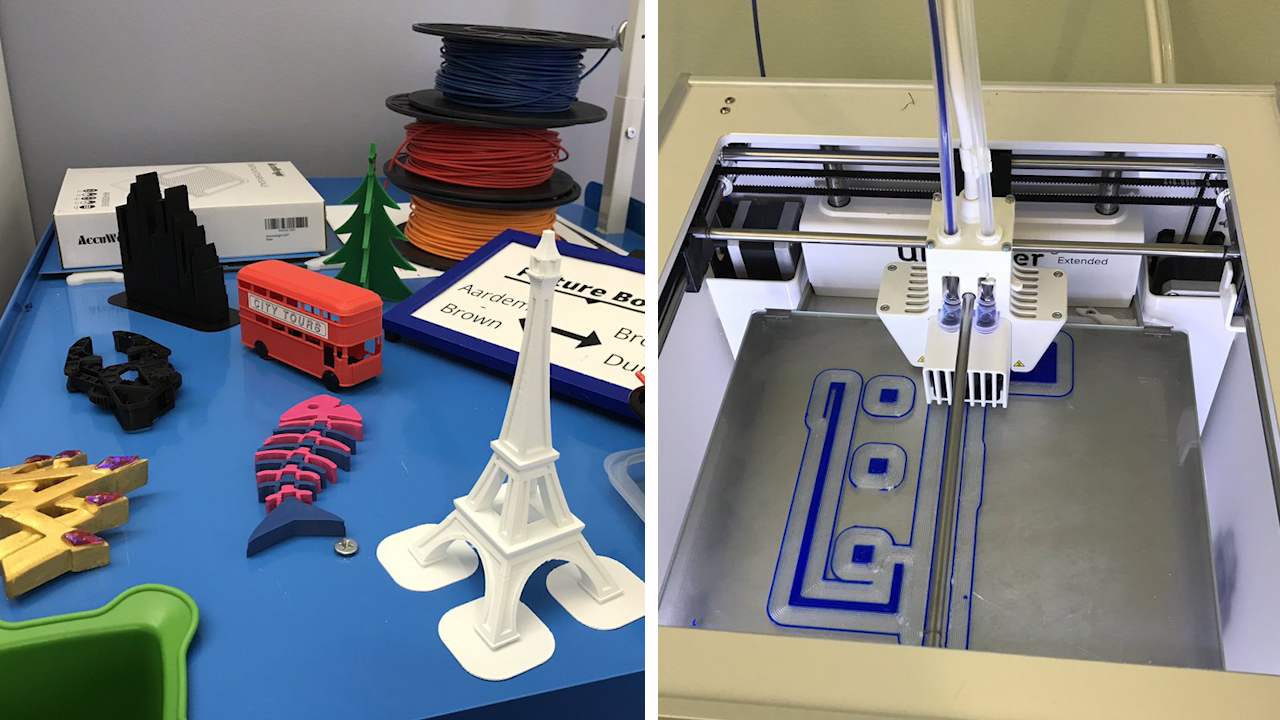 Need a 3D printer? There's free access to one at the library