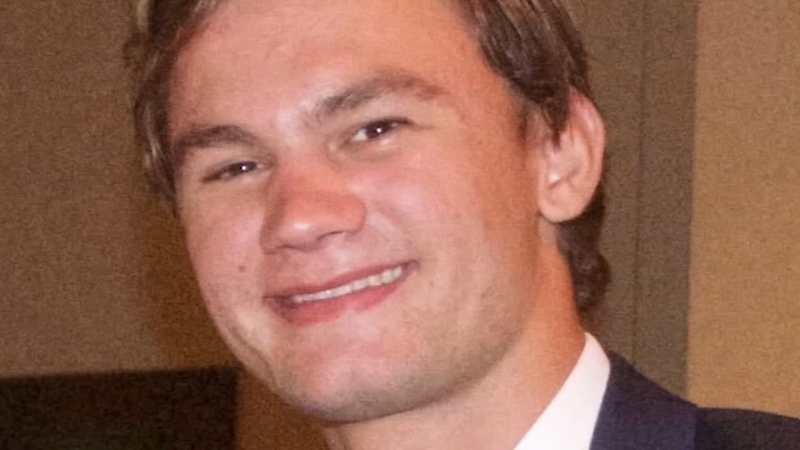 MISSOURI CITY, Texas (KTRK) -- The father of a missing Texas State student says though it's been a painful process to endure, the search for his son continues.

A Houston-area native was on his way home from college, when someone found his car crashed and abandoned, but no sign of him. Now his family has this urgent plea.

Earlier this month, Texas EquuSearch suspended their efforts to find him, but in an announcement issued by Landry's father, Kent, on social media, he said the search continues, "just in a different manner."

"The search coordinators thought it best if trained searchers looked for him," wrote the father on the Southminister Presbyterian Church's Facebook page. "It limited the people that could throw off the scent of Jason's trail. The trained searchers had GPS tracking so they could be certain what areas were searched ... They used a drone to do 3D mapping of the area recently. That allows them to search for areas of interest on the computer, then go to that location to check it out. They plan to do another drone search soon."

The message was posted on Tuesday, 16 days into the family's ordeal of waiting for answers. The father said he and his family met with lead detectives and said they're still working to track down any information that may lead to Jason.

"Not being able to get into his phone or computer has slowed the process," said Kent. "They are waiting for the social media giants to respond with the data. We still have a lot of questions with few answers but are glad that we have not received the [worst] news, and are still hopeful."

Earlier this month, family told ABC13 that officials drained a pond in Luling that they believed could have clues to Jason's disappearance, but found nothing.

Texas EquuSearch sent crews out to the rural area of central Texas where Jason's car was found to assist in the search. They announced last week the area had been searched as thoroughly as it could be by their volunteers and could not continue without new leads from law enforcement.

No pleas entered for suspects in Kristin Smart killing