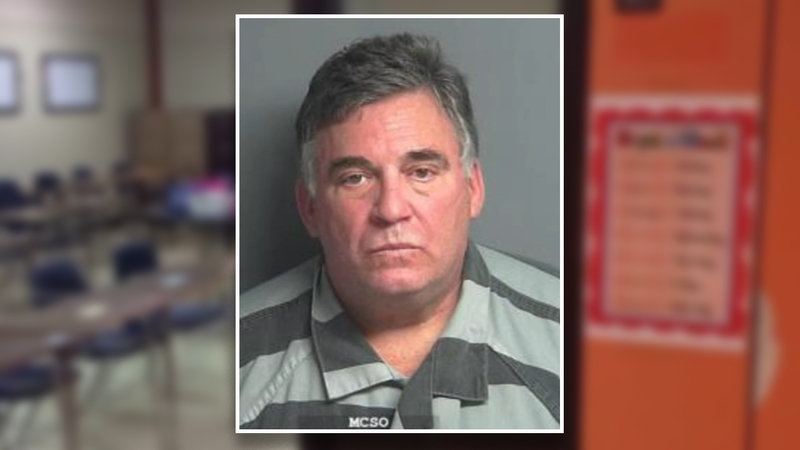 Franklin resigned in mid-November after serving for 11 years as the district's superintendent.

A three-month investigation by the Texas Rangers found that Franklin claimed reimbursement from the district for 31 trips between November 2019 and October 2020 that were inconsistent with phone and toll records, according to arrest warrant affidavits from the Montgomery County District Attorney's Office. Texas Ranger Derek Leitner concluded there was "well over $2,500 that was reimbursed to Franklin based upon fictitious expense sheets," Community Impact Newspaper reported.

Christopher Tritico, a defense attorney with Tritico Rainey PLLC who represented Franklin, provided a statement during a phone interview after the hearing.

In a hearing on April 28 in Conroe, Franklin pleaded guilty and was convicted of aggregate theft by a public servant in Montgomery County's 221st District Court by Judge Paul Damico, who was sitting for Judge Lisa Michalk. He was sentenced to two years in state prison.

Darla Faulkner, assistant district attorney for the Montgomery County DA's Office, said a second charge of tampering with a government record was dismissed in exchange for his guilty plea.

This previous report takes a look at what we knew about Kenn Franklin before he abruptly left his role as superintendent in New Caney ISD. Deputy Superintendent Matt Calvert has been named in his place.

"We make plea offers that we think are just and appropriate, and he accepted responsibility and agreed to come in and plead guilty," she said.

The punishment for the third-degree felony ranged from two to 10 years in prison or up to 10 years of probation, she said.

Faulkner, who is also the Montgomery County special crimes division chief, said it is upsetting when officials in positions of trust and authority commit a crime.

"In an organization such as the school district, there's a lot of kids [and] a lot of staff that rely on Mr. Franklin to be the superintendent he needs to be," she said. "It's upsetting to think he wasn't devoting the time they deserved and he was being paid for it."

Scott Powers, executive director of public relations for NCISD, provided an emailed statement in response to the sentencing.

"New Caney ISD has been notified of the resolution to former superintendent Kenn Franklin's case in Montgomery County," his statement read. "The district was fully cooperative with law enforcement during its investigation and trusts that today's adjudication was appropriate."

PREVIOUS REPORT: Kenn Franklin has served as superintendent since 2009 and it's unclear what led to this decision.