Former New Caney ISD superintendent submitted expenses for trips he did not take, according to arrest warrant affidavit

Franklin was booked into the Montgomery County Jail on Jan. 7 and released on bond. He was charged with aggregate theft by a public servant, a third-degree felony, and tampering with a government record, which is a state jail felony.

According to the affidavit, the school district requested help on Sept. 21 from the Texas Rangers. NCISD Police Chief Troy Wootton said there had been some suspicion that Franklin was creating and submitting travel vouchers for work trips he did not take, per the affidavit.

The affidavit cites two times where Franklin's personal and work vehicles were observed in New Caney rather than at work-related trips for which Franklin submitted expense reports. On Oct. 6, Texas Ranger Derek Leitner stated in the affidavit that he observed Franklin at his RV home in New Caney after Franklin said he was going to a Rotary meeting then a meeting in San Antonio. On Oct. 7, the affidavit states Franklin submitted a travel expense for $259 for the San Antonio trip he did not take.

Upon further investigation, Leitner stated he found 22 of the 24 travel expenses Franklin submitted in 2020 were inconsistent. According to the affidavit, Franklin also submitted travel expenses for days he claimed to travel to Waco, San Antonio and Austin; however, license plate data from toll roads showed Franklin traveled instead to Tyler, Texas, where his wife lives, according to the affidavit.

Tritico said he had not yet received notice of Franklin's first court date. Nor had he received a copy of the charging documents or offense report, so he was not able to anticipate how the case might be resolved, he said.

"Mr. Franklin is looking forward to answering these charges and taking care of them as quickly as possible and moving forward," Tritico said.

Franklin served as superintendent at New Caney ISD for roughly 11 years before he suddenly resigned in mid-November.

Andy Li contributed to this report. 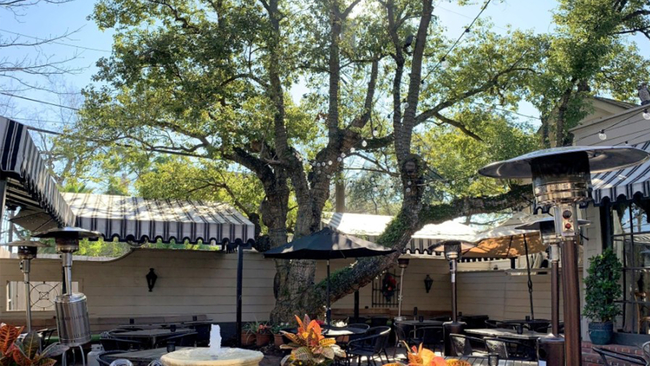 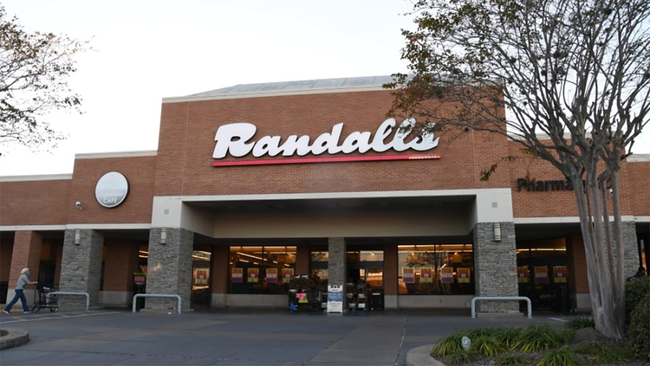 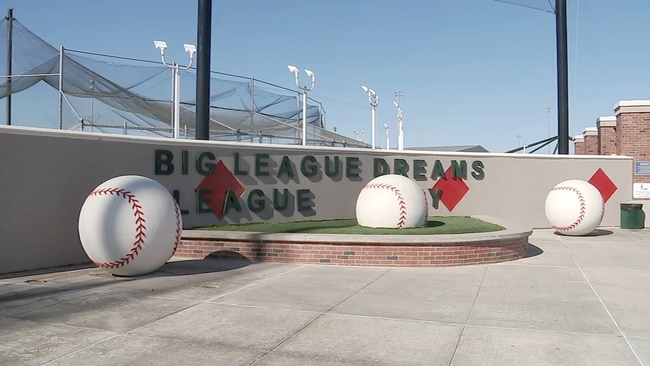