One day after ABC13 aired a story over a growing pile of trash in Kashmere Gardens, residents in the area woke up to the sound of work crews.

HOUSTON, Texas (KTRK) -- Just one day after ABC13 aired a story over a growing pile of trash in a northeast Houston neighborhood, residents in the area woke up to the sound of work crews.

"It feels good that someone cares about us enough to say, 'OK, let's get this done,' because that was ratchet over there," said resident Sandra Dee. "They want to call this a low-income area, poverty-ridden, but it's not. It's other people that come and dump trash in this area, not us."

Residents in the Kashmere Gardens have been upset about a huge pile of trash at Sayers Street and Bertha Street. The pile had been growing for months, and it was just down the street from the day care Claudetta Wallace has owned for 20 years.

Wallace, who worried about rodents in her day care, and filed multiple complaints with the city's 311 center.

On Saturday, she even received a "Service Completed" notification. However, the service hadn't been completed.

"I credit you guys. Because if you wouldn't have brought it to light, it wouldn't have been done," Wallace told Eyewitness News. "I would have still been dialing 311."

After our story aired, Wallace said she received a call from Congresswoman Sheila Jackson Lee.

"She called me like 10 times before she was finally able to reach me," she said. "She told me last night before I went to bed, 'I want you to know, I'm going to take care of this. This will be taken care of by the time you wake up in the morning.' I drove in (and) I couldn't believe all the trucks that were out there."

On Tuesday, the city of Houston told ABC13 that as soon as Mayor Sylvester Turner saw the story, he ordered Solid Waste to clean it up.

Wallace wasn't the only one who noticed the clean-up crews on site.

"I heard the trucks and I said, 'Is that the city trucks?' I came to the door (and) I got excited. I called my neighbor, Patty, and (the truck) were pulling up, the cranes, the city council members," Dee added. "Heads had been rolled this morning."

We're happy to help, but this makes you wonder about the efficacy of the city's 311 system.

In the past six months, Houston residents have filed 1,968 complaints to 311 about illegal dumping in the city. About 34% of those complaints came from District B. There were five complaints from Sayers Street and Bertha Street.

It turns out, the city's 311 system doesn't have any kind of verification process. So, once a job is delegated, nobody is checking to make sure it's completed.

"Once they pass it on, sometimes it's considered closed ... like done," explained Mary Moreno, the chief of staff for District B Councilwoman Tarsha Jackson. "We ask our constituents to call District B."

Meanwhile, residents are working to put up cameras.

"Someone was getting ready to dump something there earlier today. A guy saw him and chased him out of there," Wallace said. "If you don't want to see it in your front yard, don't bring it to mine." 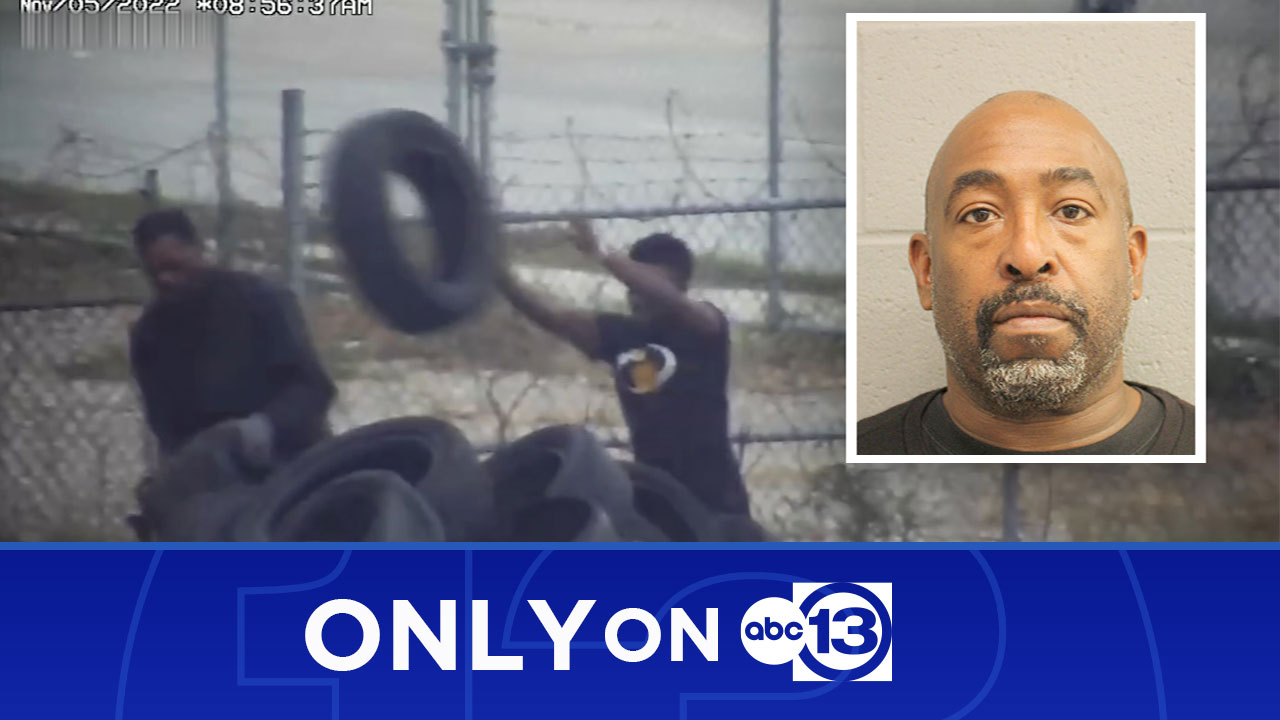 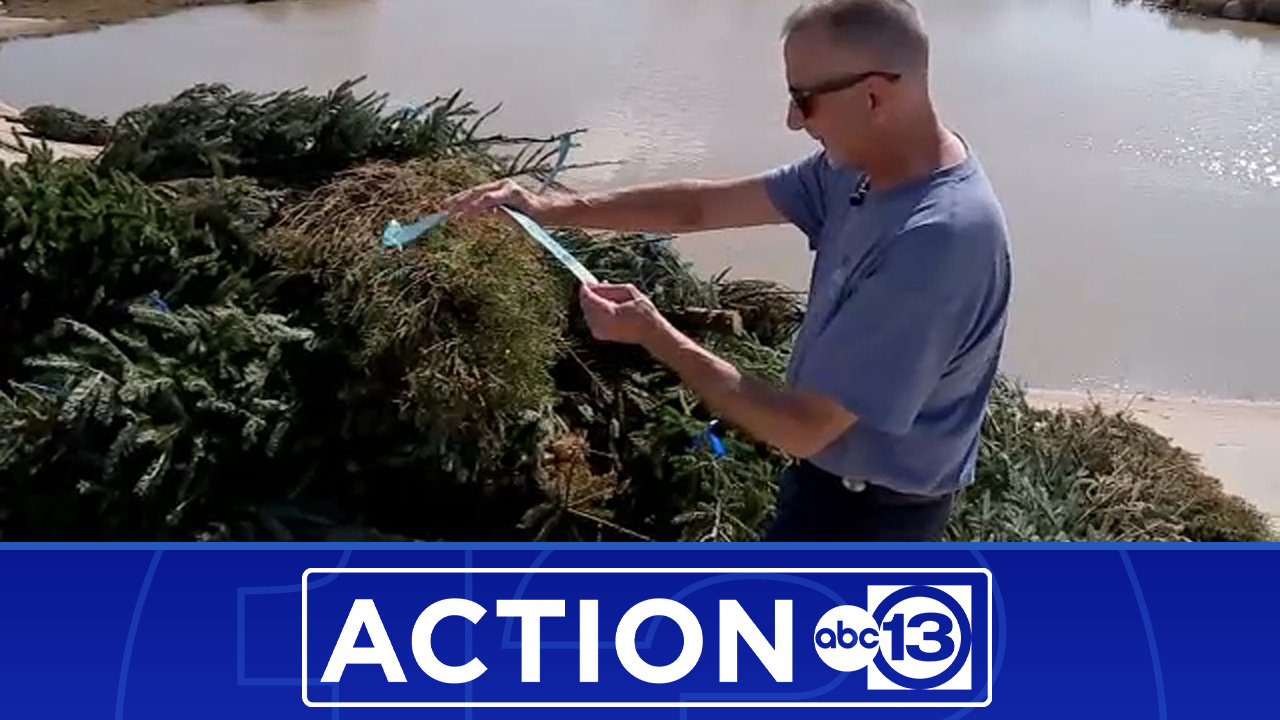