LAKE JACKSON, Texas (KTRK) -- Educators at Brazosport ISD are raising money in hopes to honor one of their former students who tragically died last September after contracting a brain-eating amoeba in Lake Jackson.

Now, employees from the district Josiah once attended said they hope to raise enough money to build a playground in his honor at his former elementary school.

"The new playground will be Astros blue and orange with a baseball statue and a commemorative plaque," said Executive Director of BISD's Education Foundation Brittany Rosenbohm. "Josiah's contagious smile and kindness left a lasting impression to so many people and especially to his Madge Griffith family."

Rosenbohm told ABC13 that the foundation has started a GoFundMe account in hopes of raising the $65,000 needed.

Following Josiah's untimely death, city officials investigated the possible source of the illness by testing the water samples at several nearby public facilities for any signs of contaminated water. It was then determined that two positive tests were in samples taken from a civic center water source and a fire hydrant. Josiah's mother said he played in the splash pad with the contaminated water in late August before becoming ill. It remains unknown where exactly the amoeba transmission may have happened. 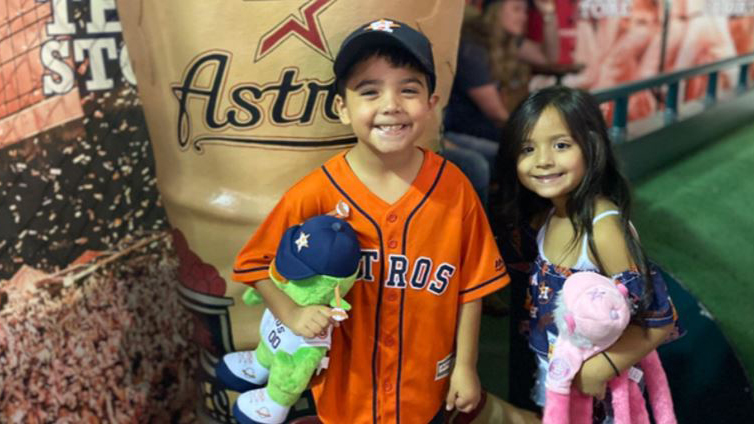 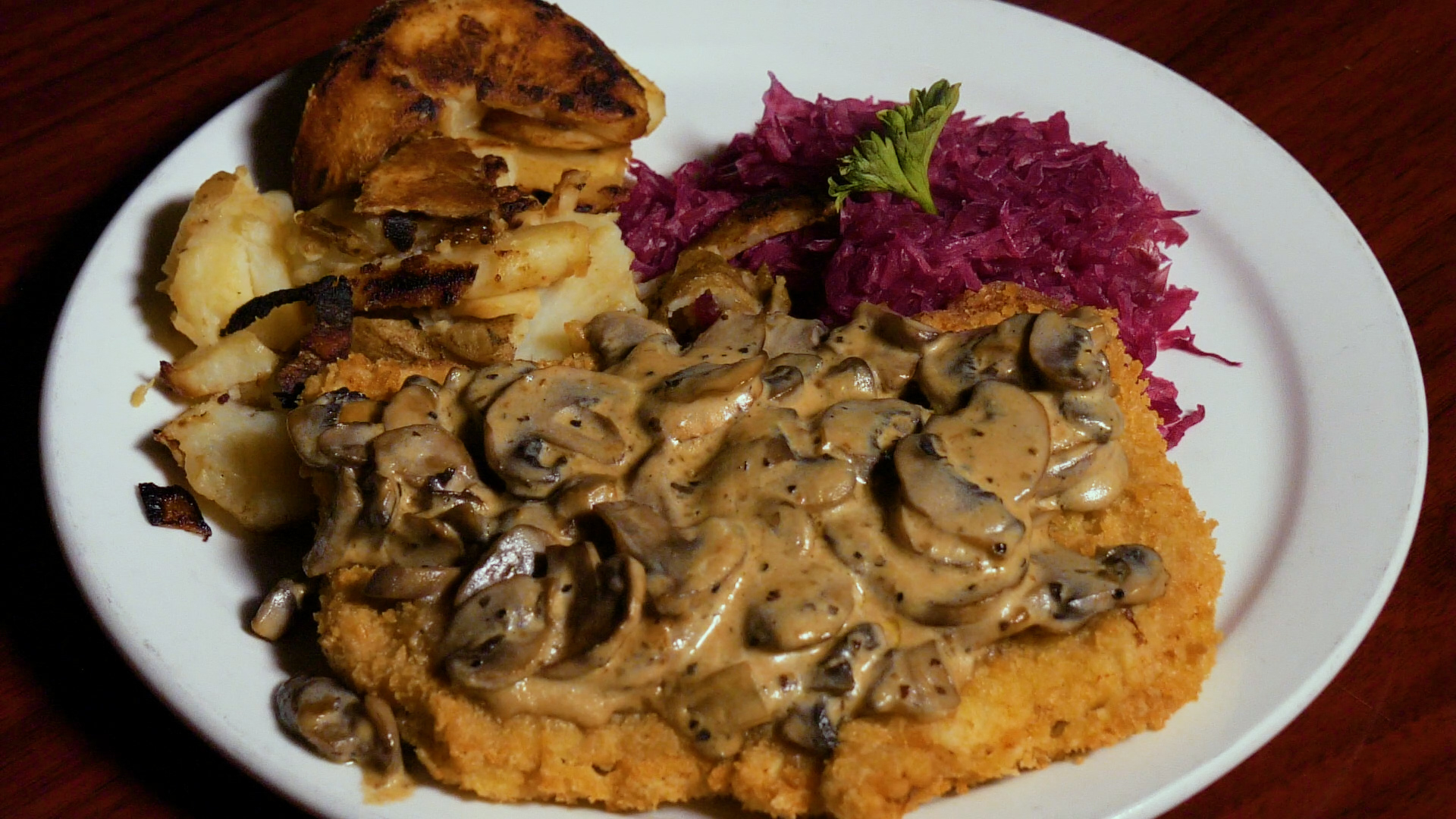 Wurst Haus: A taste of Germany in Texas! 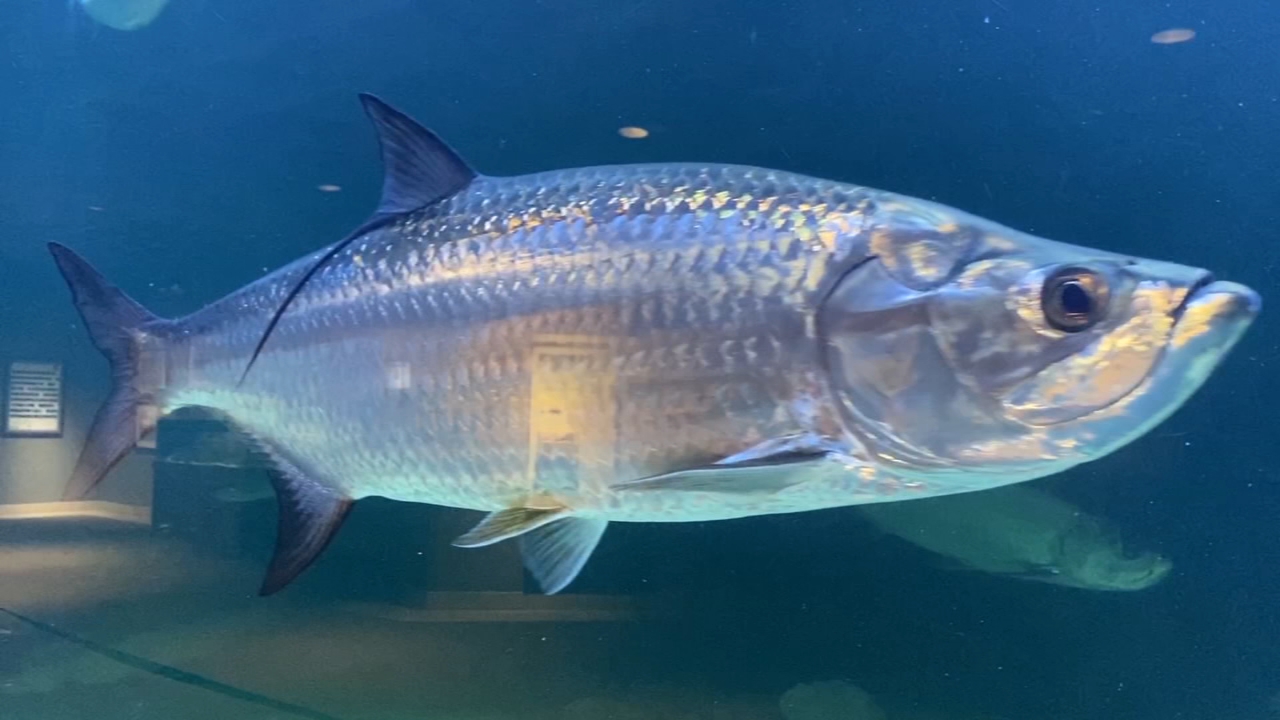 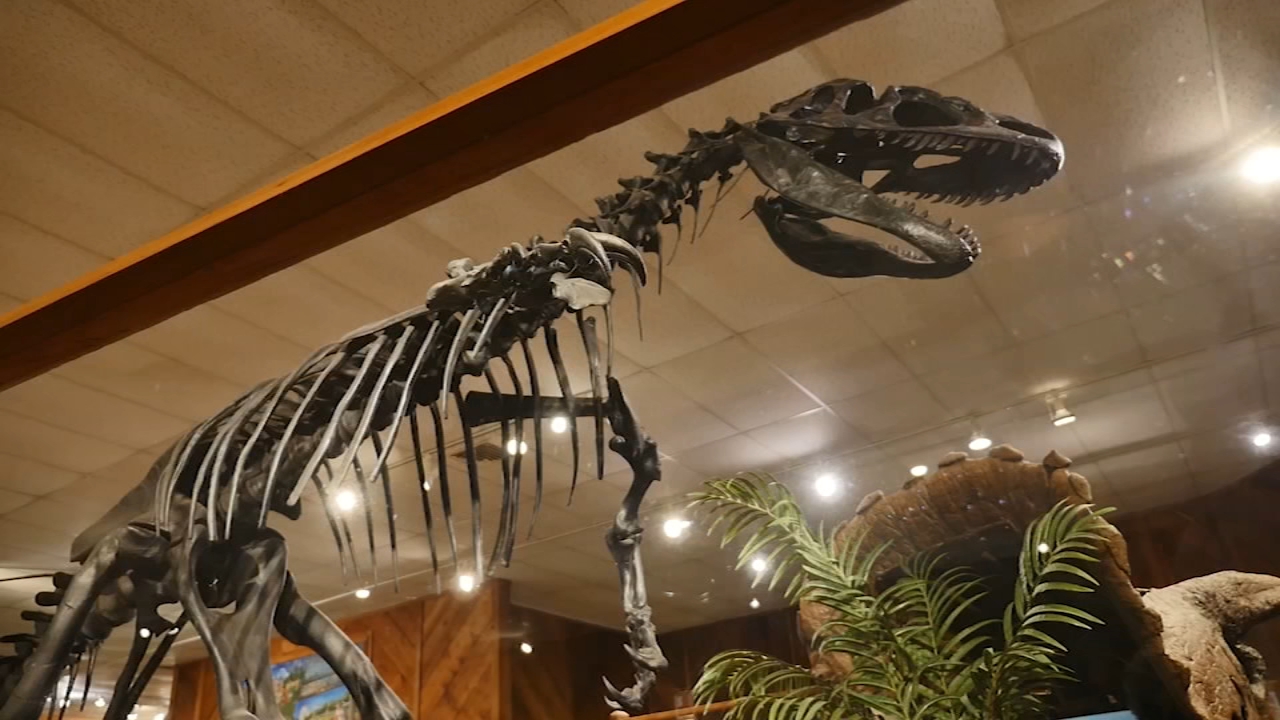 Travel Texas: Where to find one of the largest shell collections in the state