LAKE JACKSON, Texas (KTRK) -- The little boy whose fight against a rare but fatal brain-eating amoeba was honored Saturday, hours after officials warned residents not to drink water from the city's supply.

At a benefit for 6-year-old Josiah McIntyre, his mother recounted the life her boy lived.

"He was an active little boy," Maria Castillo said. "He was a really good big brother. He just loved and cared about a lot of people."

Josiah died Sept. 8 after fighting an infection called primary amebic meningoencephalitis, which is caused by Naegleria fowleri, a microscopic organism.

His death prompted city leaders in Lake Jackson to order tests of water samples and close a local splashpad as a precaution.

The other two positive tests were in samples taken from the civic center water feature and a fire hydrant, according to Lake Jackson City Manager Modesto Mundo.

It remains unknown where exactly the amoeba transmission may have happened.

Authorities with the city of Lake Jackson, the Texas Dept. of State Health Services, the Texas Commission on Environmental Quality, and the CDC were testing more samples and working to ensure the city's water supply was safe again.

As work was underway on the water crisis, Josiah's friends and family gathered to remember his impact on their lives.

"I remember the first time he picked up a baseball," she said. "He pretty much never put one down after that." 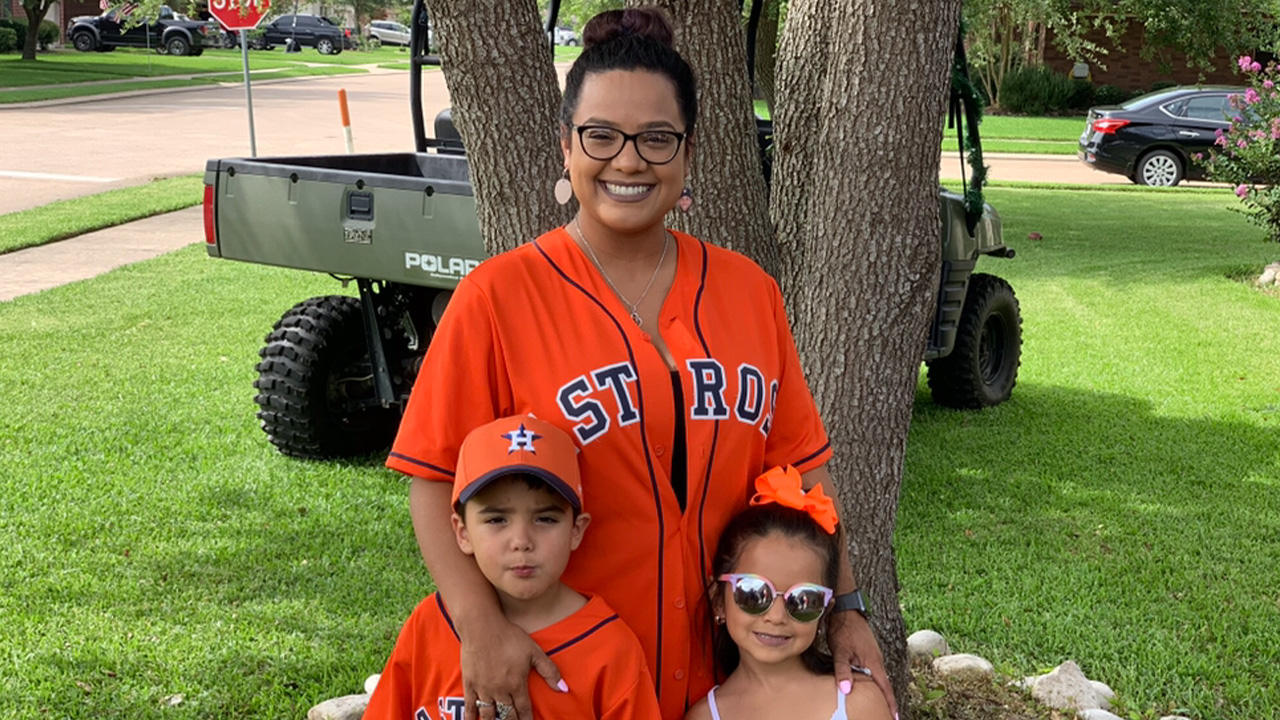 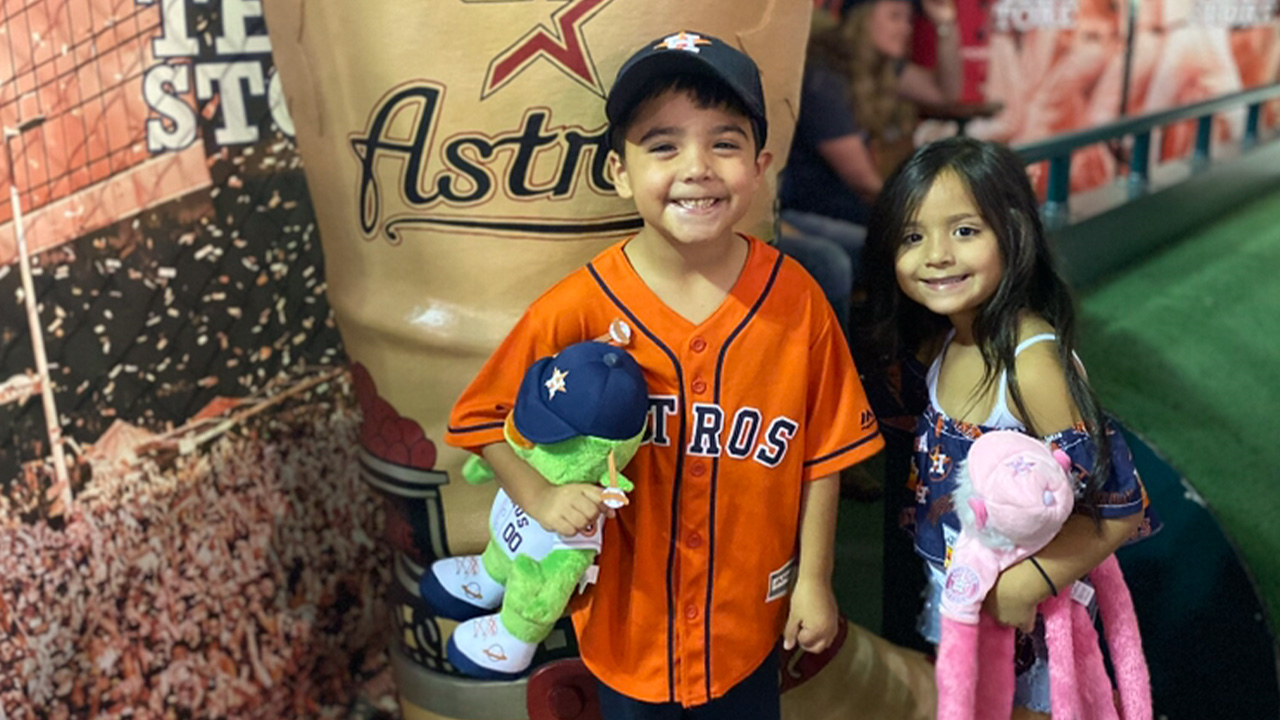 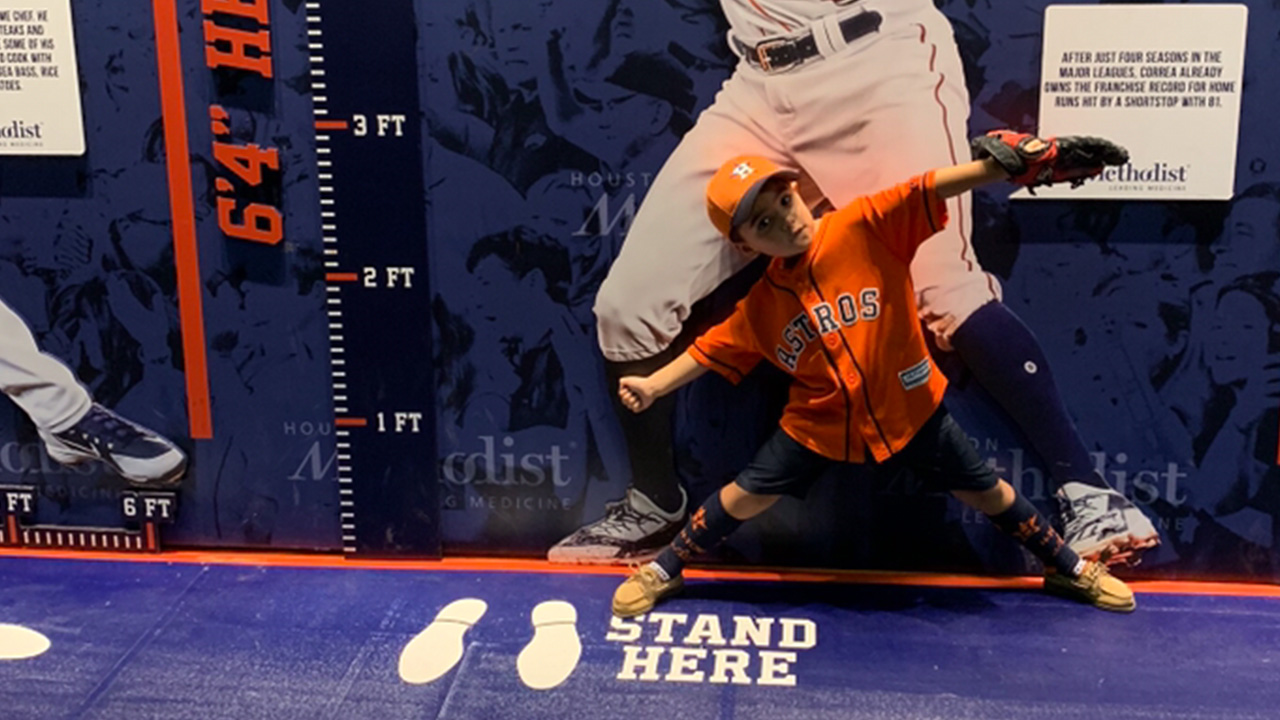 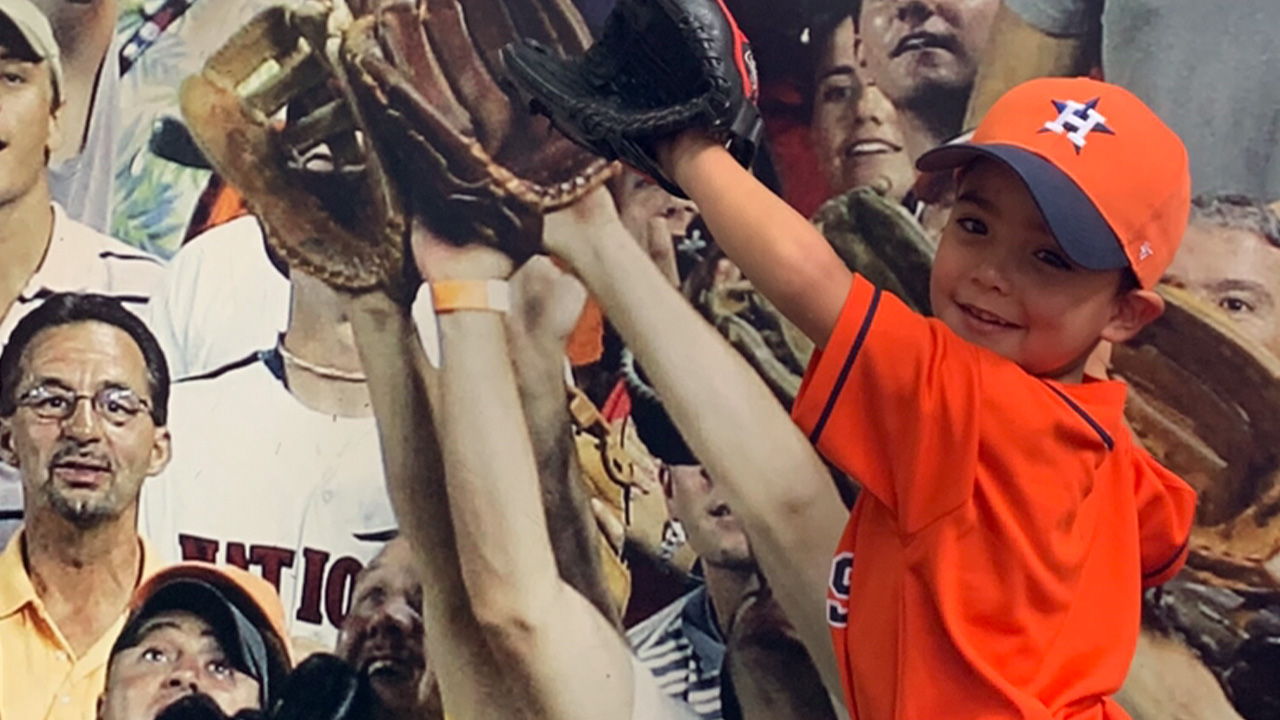 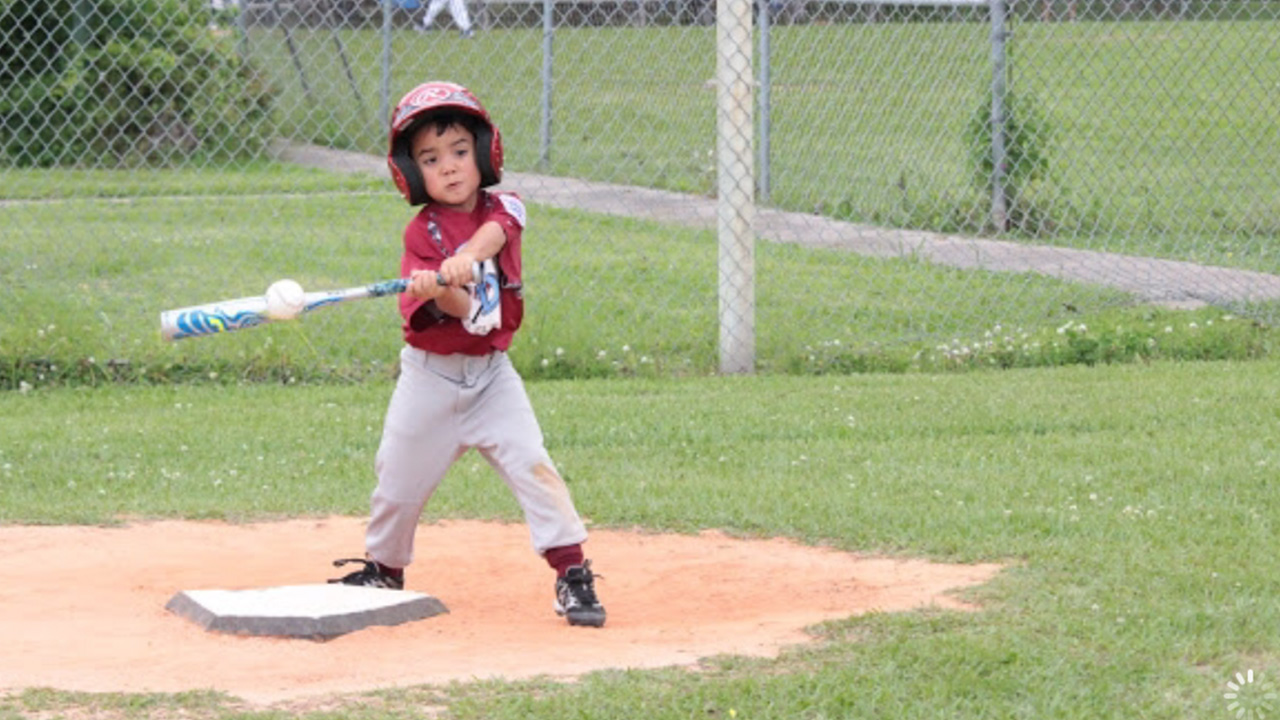 Maria said Josiah was wearing a Carlos Correa jersey and was listening to Astros' highlights when he died and was never alone while he tried to fight the illness.

"Texas Children's did do everything that they could," Castillo said. "No one left my son's side. There was always a nurse or a doctor at the side of my son's bed. Any fear that I had was able to be answered."

While Josiah's passing is heartbreaking, the answers about the water may provide some hope for those who knew and loved him, she said.

"I'm angry and upset and sad and heartbroken," Castillo said. "It really means a lot to me because we want to know as a family for peace of mind. I know it doesn't bring him back. The fact that we know how he got it, how he contracted it, gives us peace of mind."