Fort Bend County deputies said Jose Angel Ibarra was armed with a knife when he was killed earlier this month, but relatives said the killing was unnecessary.

RICHMOND, Texas (KTRK) -- The family of a 24-year-old shot and killed by a Fort Bend County sheriff's deputy outside of a Knights of Columbus hall do not believe the shooting was justified.

On Wednesday, relatives of Jose Angel Ibarra Ruiz, as well as members of Latino advocacy group FIEL, pressed the sheriff's office to release the body camera footage from their loved one's killing,

Of the June 5 incident, the sheriff's office, in the immediate aftermath, said a deputy working security during two simultaneous events at the Needville hall opened fire at Angel, who they mentioned was armed with a knife.

The deputy, a veteran sergeant of the sheriff's office, has not been officially identified, but family and civil rights leaders identified him as "Sgt. Duran." The family said the sergeant is still working for the county, adding the shooting and resulting actions by the FBCSO were all biased.

In the wake of the shooting, Eyewitness News spoke with Angel's family, who said the shooting was unnecessary.

ABC13 also obtained video from the family members showing Angel already on the ground and the ensuing emergency response.

The deputy is on administrative leave with pay. Along with the sheriff's office, the Texas Rangers and the Fort Bend County District Attorney's Office are investigating.

The sheriff's office has not immediately responded to the family's request for the bodycam footage or a follow-up personnel decision on the sergeant. 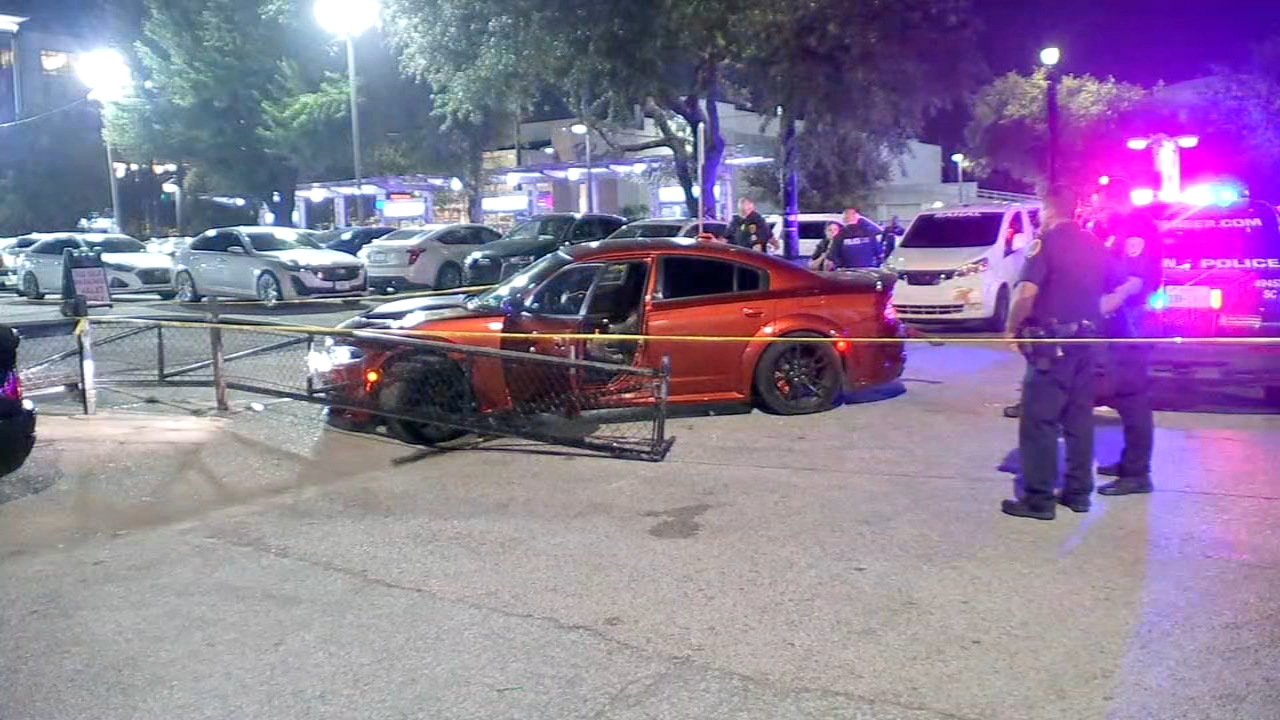 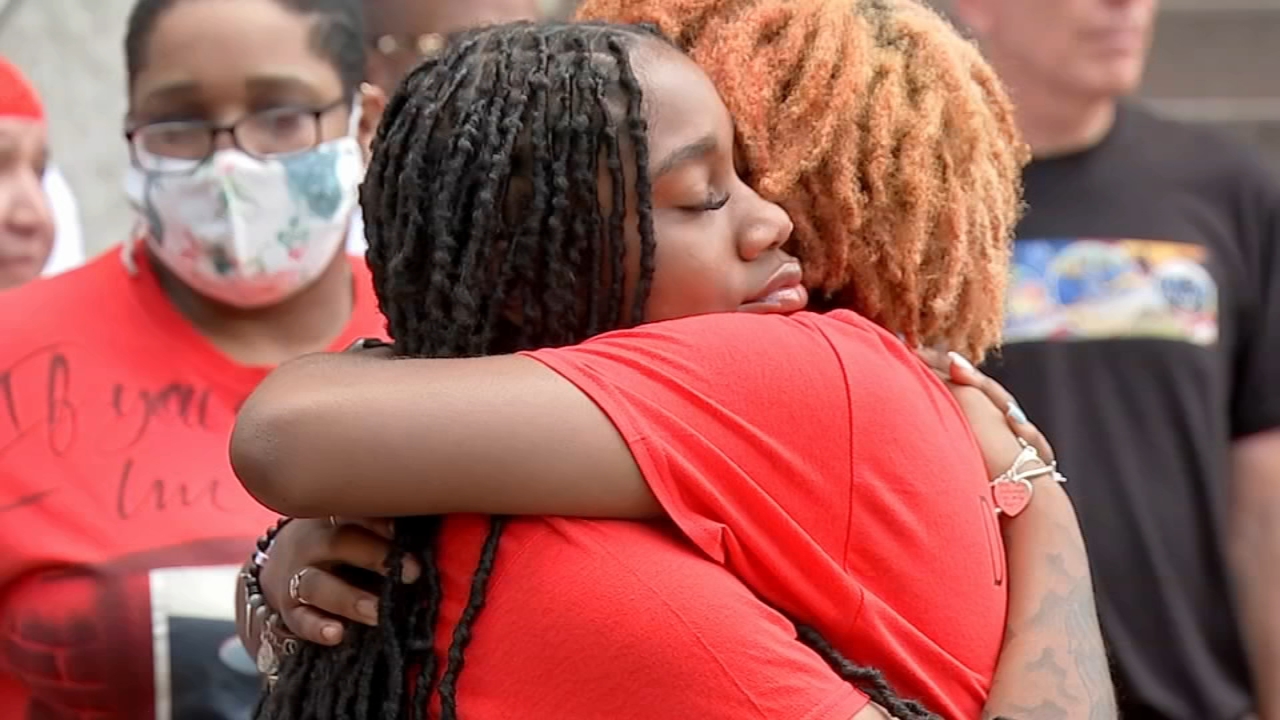 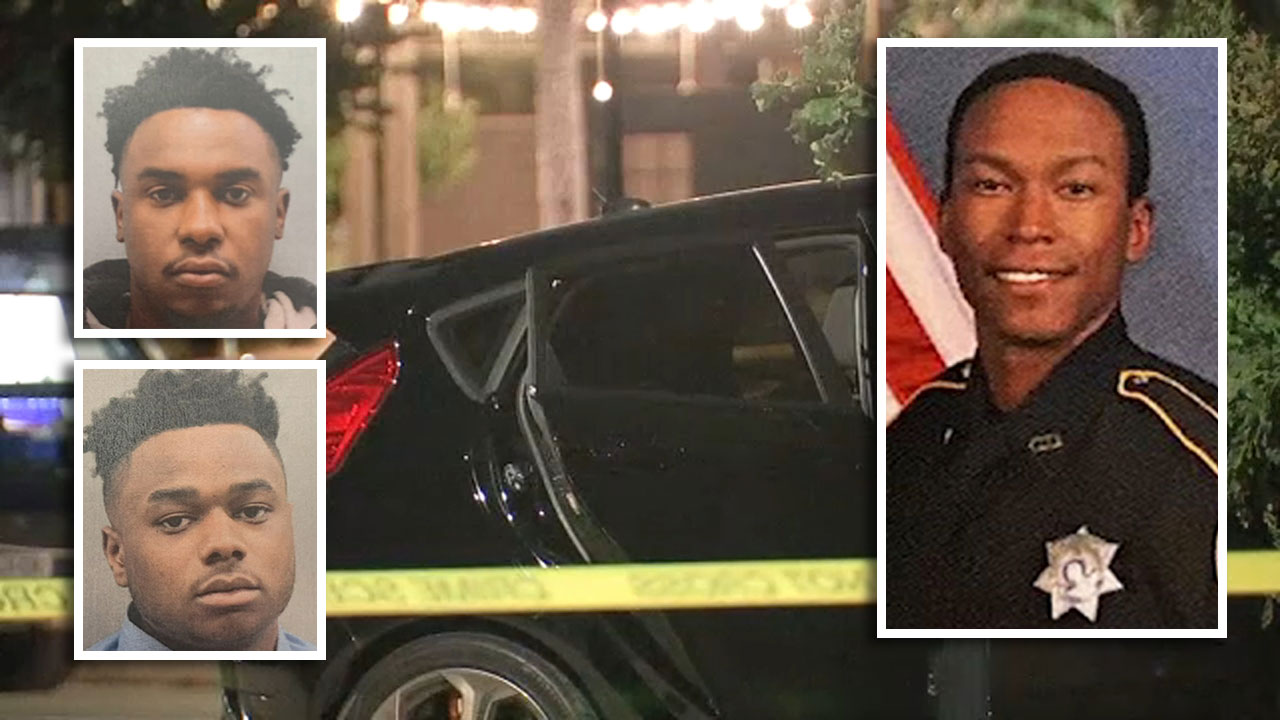