James Clarkson out as Dash GM, head coach after club found he engaged in 'emotional misconduct'

Clarkson succeeded former coach Vera Pauw, who left in 2018 amid reports that she oversaw unsafe health practices of players.

Although a decision will be made by the team itself, it won't be announced before the season opener against the San Diego Wave on Sunday, May 1.

HOUSTON, Texas (KTRK) -- James Clarkson will not be asked to return to the Houston Dash, the NWSL club he managed on the field and in the front office, after a wider investigation found he contributed to workplace misconduct that has apparently run rampant throughout the league since its debut year.

Clarkson's contract as the professional women's soccer club's general manager and head coach will not be renewed after it expires at the end of the year, the Dash announced Wednesday.

Clarkson was suspended back in April when discrimination and harassment allegations surfaced. His return or dismissal depended on the outcome of an investigation.

The video above is from an April 2022 report.

"Given the conclusion in (Wednesday's) report that James Clarkson engaged in emotional misconduct in violation of the NWSL Policy to Prevent and Eliminate Workplace, Discrimination, Harassment, and Bullying while serving as head coach, we will not be renewing his contract," the club's statement read, in part.

An apology to current and former players was part of the statement, which mentioned Clarkson's predecessor, Vera Pauw, who was dismissed in 2018 amid allegations she managed unsafe health practices for her players.

The Dash parting ways with Clarkson was a move that was made hand-in-hand with a joint investigation between the league and the NWSL players' association, which revealed that misconduct still ran rampant despite a report on sexual coercion and harassment in late 2021. In 2021, five male head coaches were either fired or forced to resign as a result of non-soccer reasons, including alleged sexual misconduct, verbal abuse, racist remarks, and perpetuating a toxic work culture. A sixth team terminated its general manager.

"Inattentiveness, neglect, and concealment allow misconduct to fester," the investigators wrote, while advocating for proactive prevention.

"This report clearly reflects how our league systemically failed to protect our players," NWSL Commissioner Jessica Berman said in a news release on Wednesday. "Let me first and foremost sincerely apologize to our players for those failures and missteps. They deserve, at a minimum, a safe and secure environment to participate at the highest level in a sport they love."

Investigators reached out to 780 current and former players, of which 100 were interviewed.

The investigation revealed that a majority of players considered Clarkson "fair" and felt that his behavior didn't rise to the level of abuse or emotional misconduct. But the investigators concluded otherwise, citing an incident in which Clarkson berated the team because he thought that some of them had been out drinking the night before an exhibition game played at high altitude and that players felt it created a culture of "anxiety and fear."

The same report mentioned Pauw "appeared to want to control and micromanage players' diets and exercise regimens even when her weight loss directives were inconsistent with sports medicine best practices; for example, players reported that Pauw discouraged them from eating fruit because of its sugar content. Players reported that Pauw's comments affected a teammate struggling with an eating disorder."

Without Clarkson, the Dash clinched its first-ever playoff berth this past season. 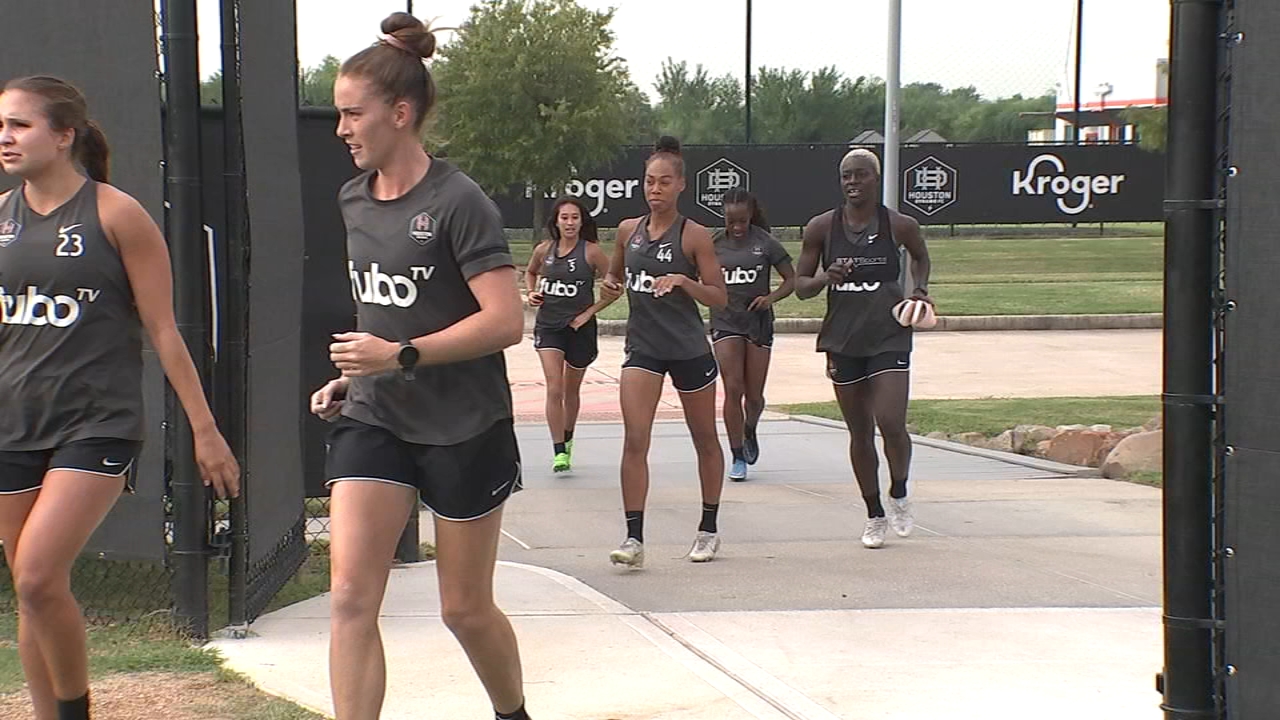 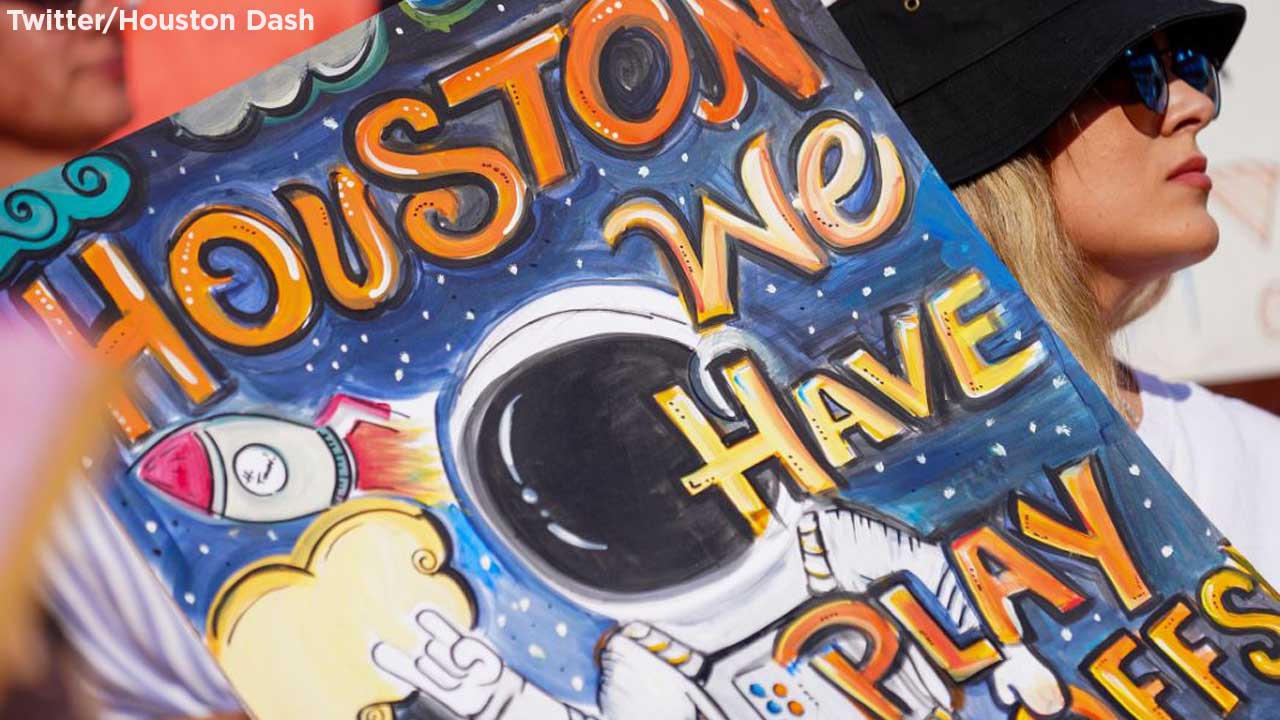 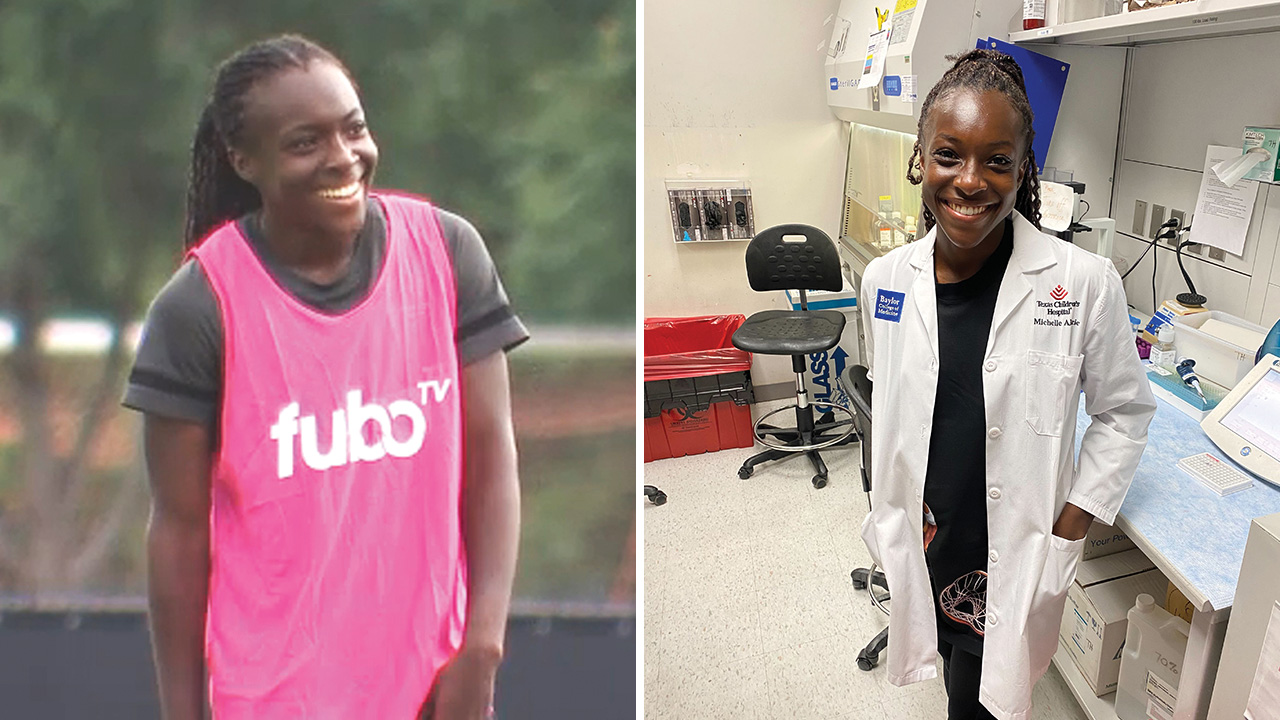 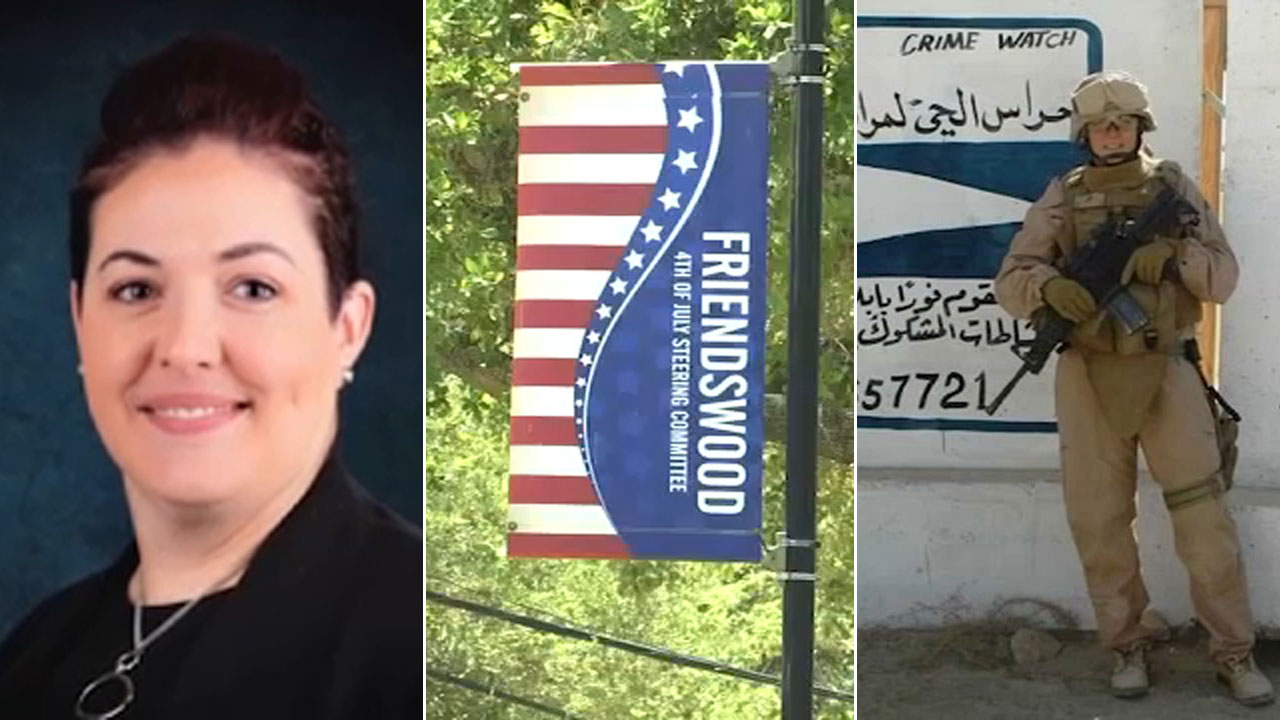 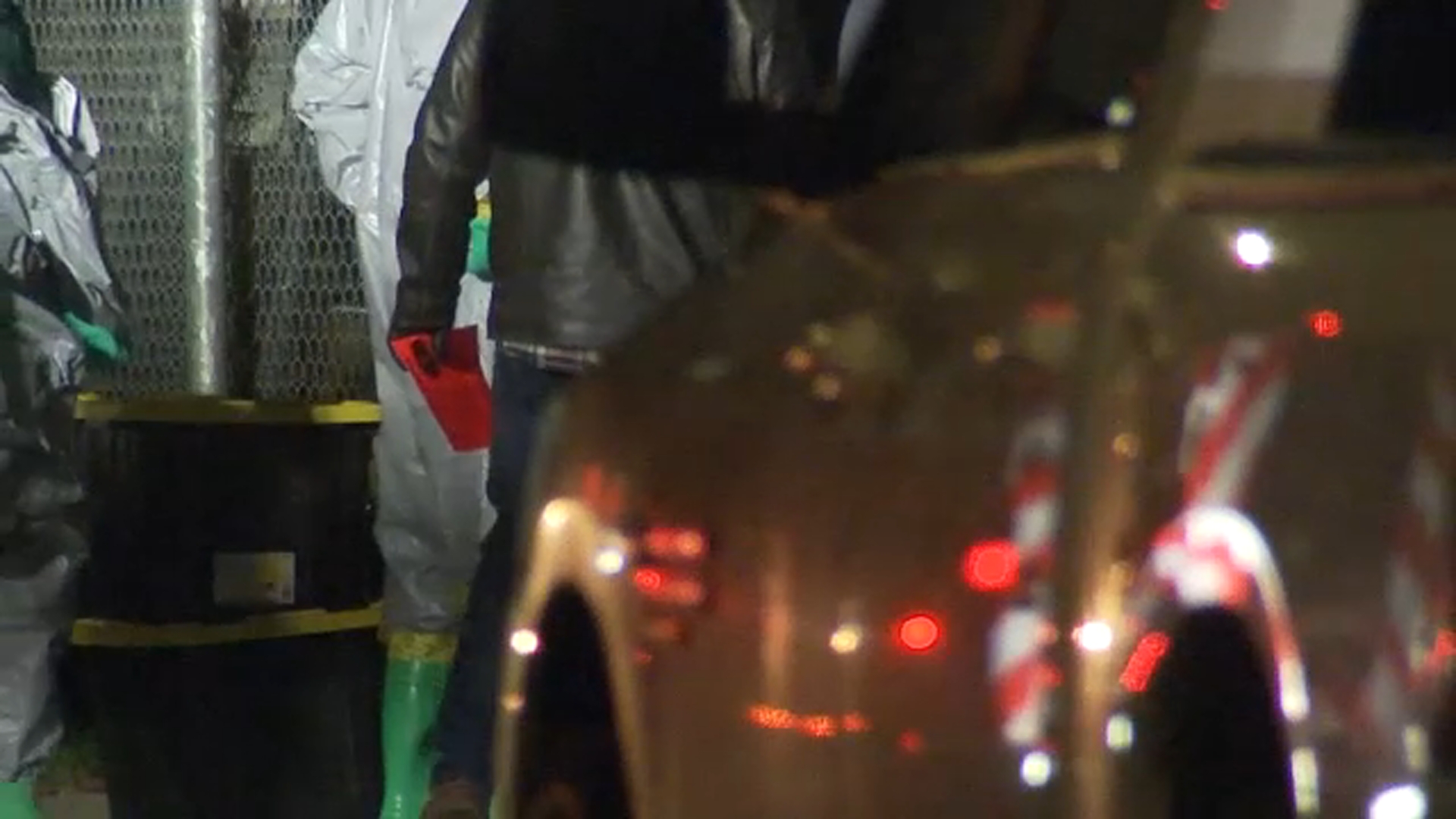 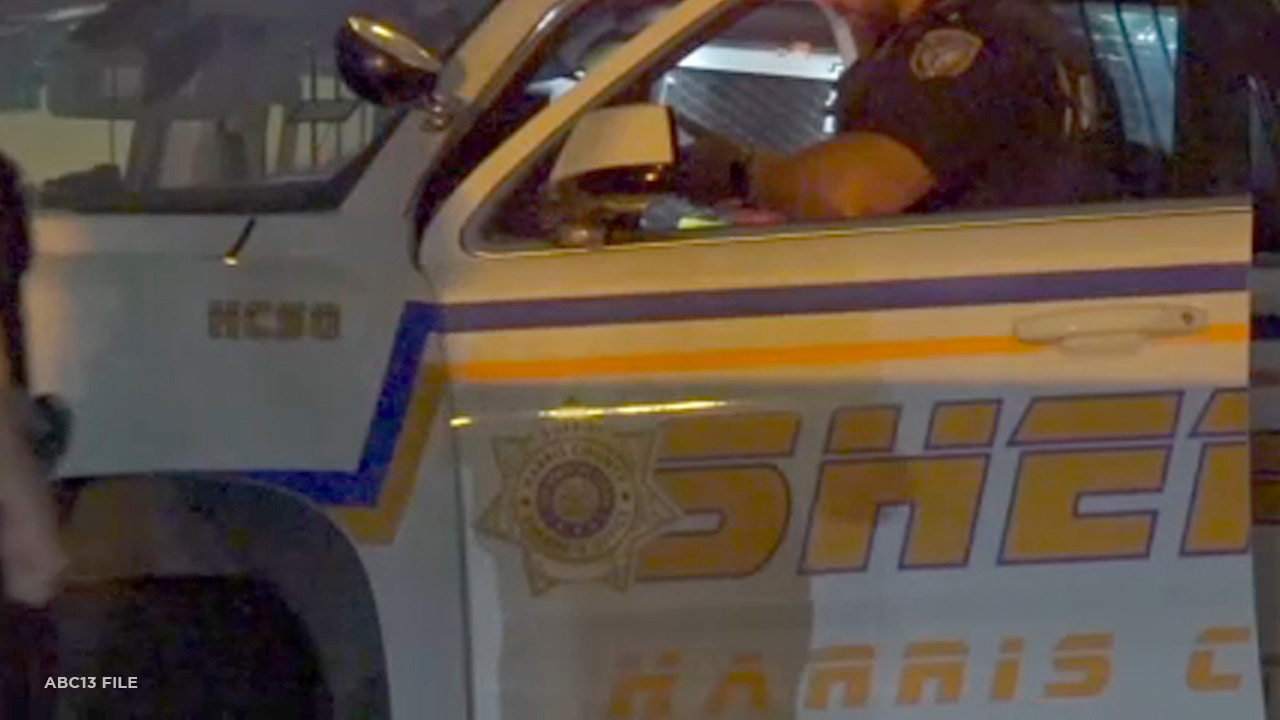 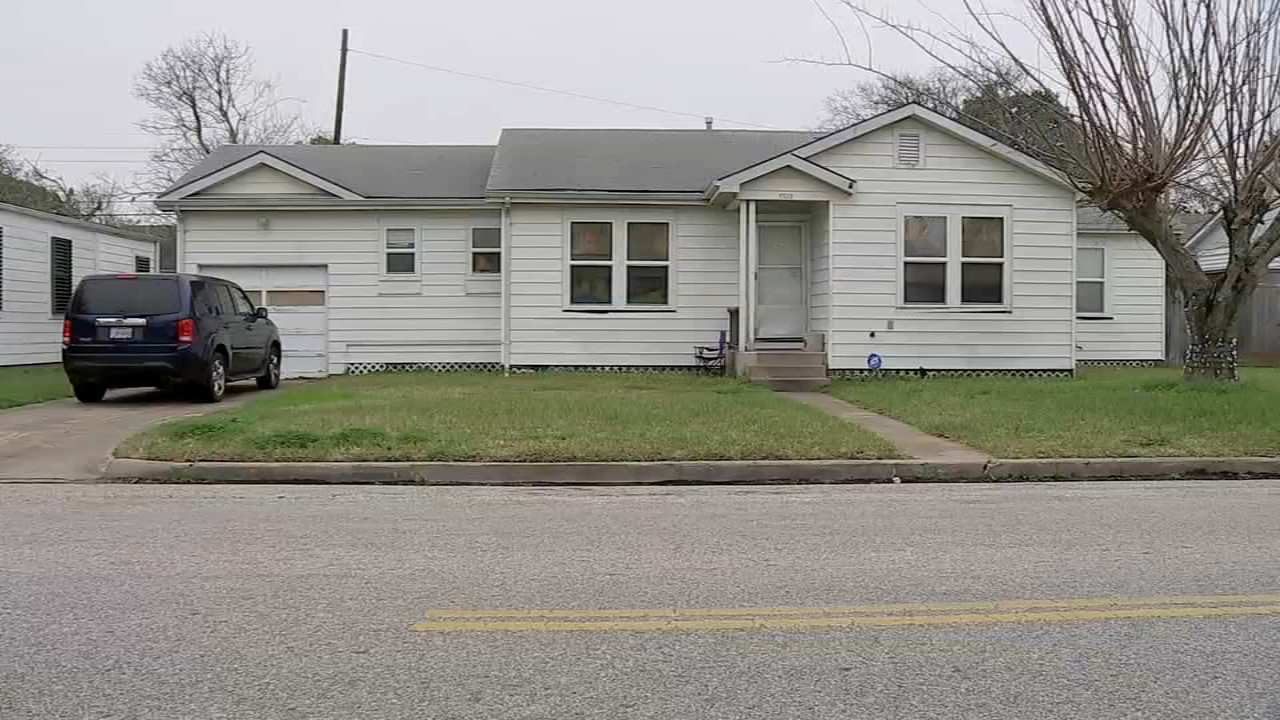