Yes, we're talking about the interchange at the West Loop and the Southwest Freeway. Unfortunately, they're going to shut down for a while.

Though drivers said they felt a sense of relief after the first rescheduling, they aren't ready for what next weekend will bring.

US-59 northbound ramp to I-610 West Loop northbound

On Friday, June 4, crews will close the Southwest Freeway northbound connector ramp to I-610 West Loop northbound starting at 9 p.m.

US-59 southbound ramp to the I-610 West Loop northbound

On Monday, June 7, at 9 p.m. crews will close the I-69 southbound connector ramp to I-610 West Loop northbound.

TxDOT says the contractor has incentives on this work so they stand to receive additional funds for early and on-time completion. 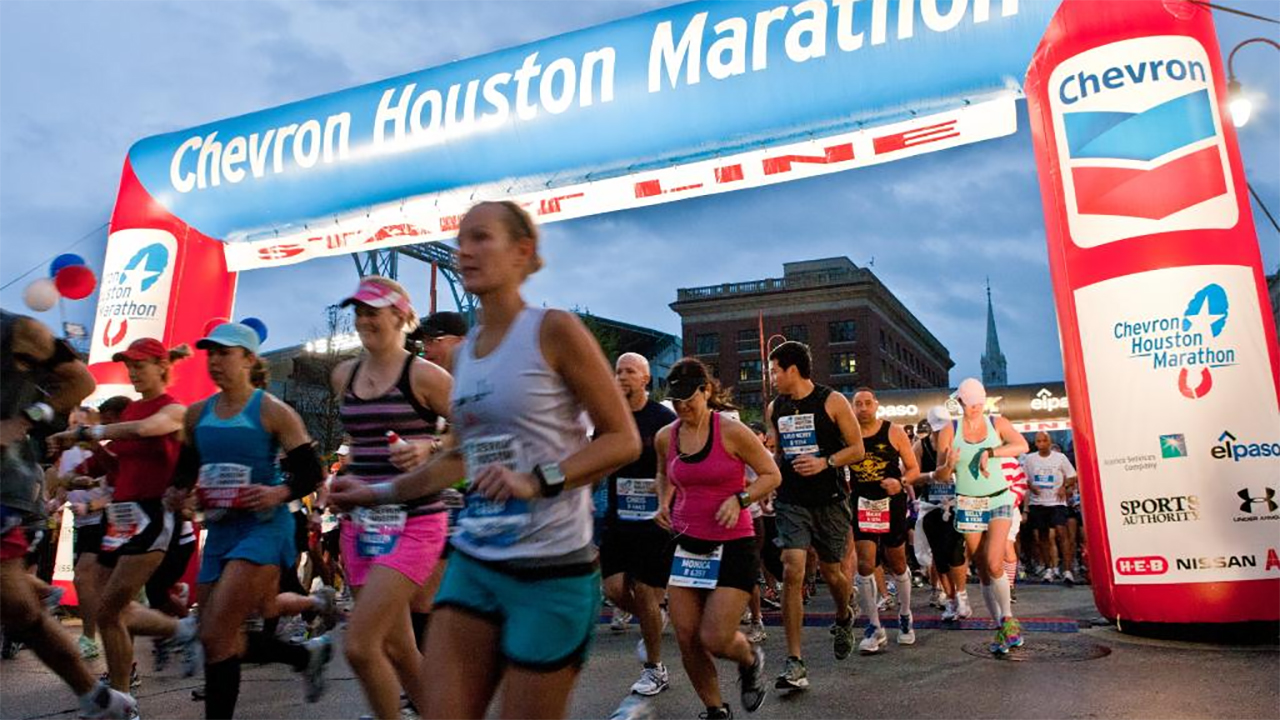