HOUSTON, Texas (KTRK) -- A puppy is recovering after she was thrown 15 feet down over an apartment's second-story balcony, according to the Houston SPCA.

On Wednesday, the Houston SPCA shared a release and a video of Tuesday's incident. The video, which is too graphic to show, shows the Husky puppy being thrown over the balcony. He is then seen walking back into the apartment as the puppy wails in pain.

As a result of the incident, the puppy only suffered a broken leg but has additional medical issues that need to be treated.

After the puppy was found, she was taken care of by the Houston SPCA veterinarians and animal care team, and will remain with the organization as she heals.

The identity of the suspect in this case has not been revealed, but a cruelty report has been filed. The SPCA said the suspect could face animal cruelty charges, which could lead to two years in jail and a $10,000 fine. 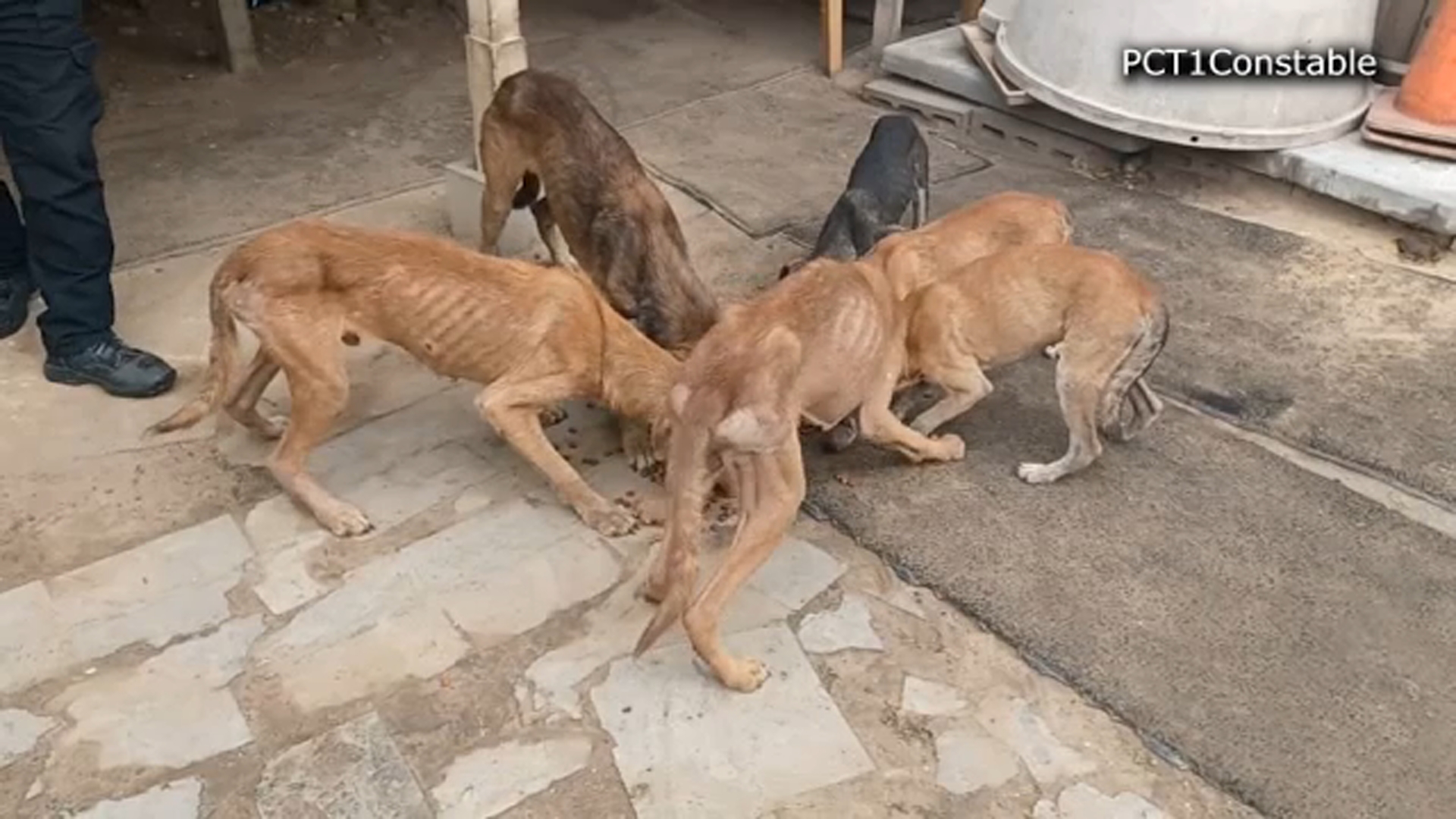 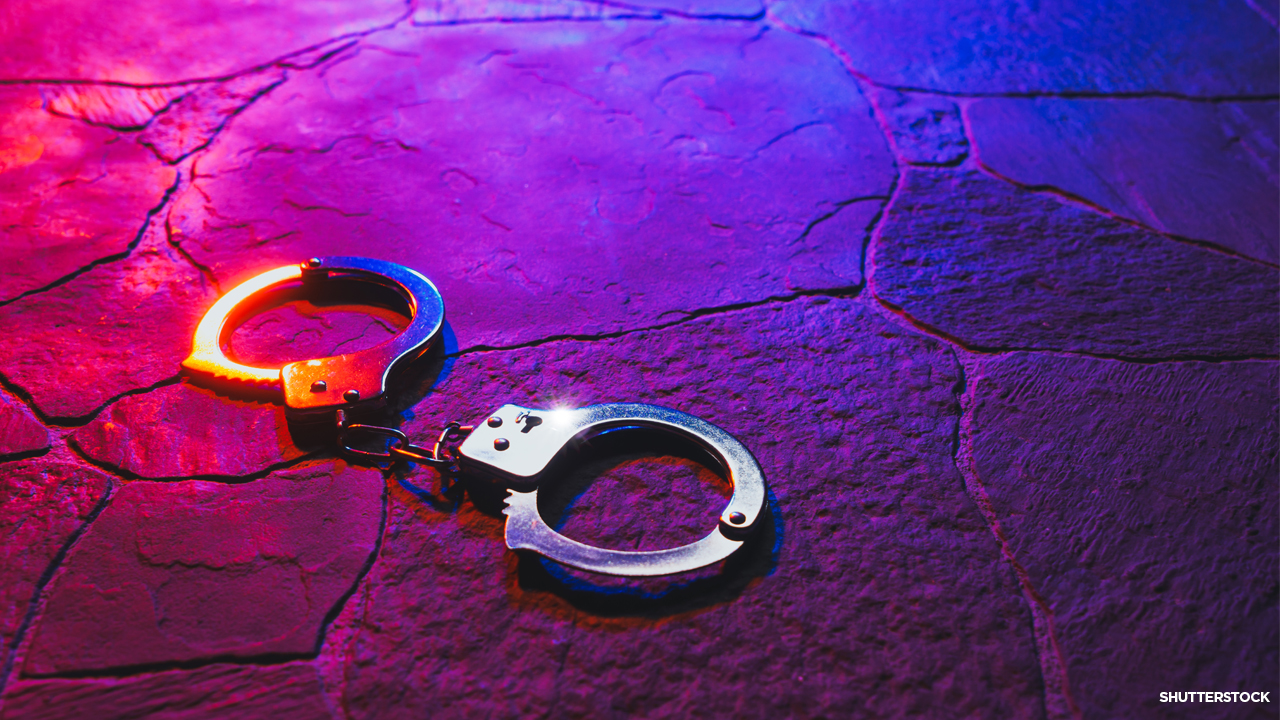 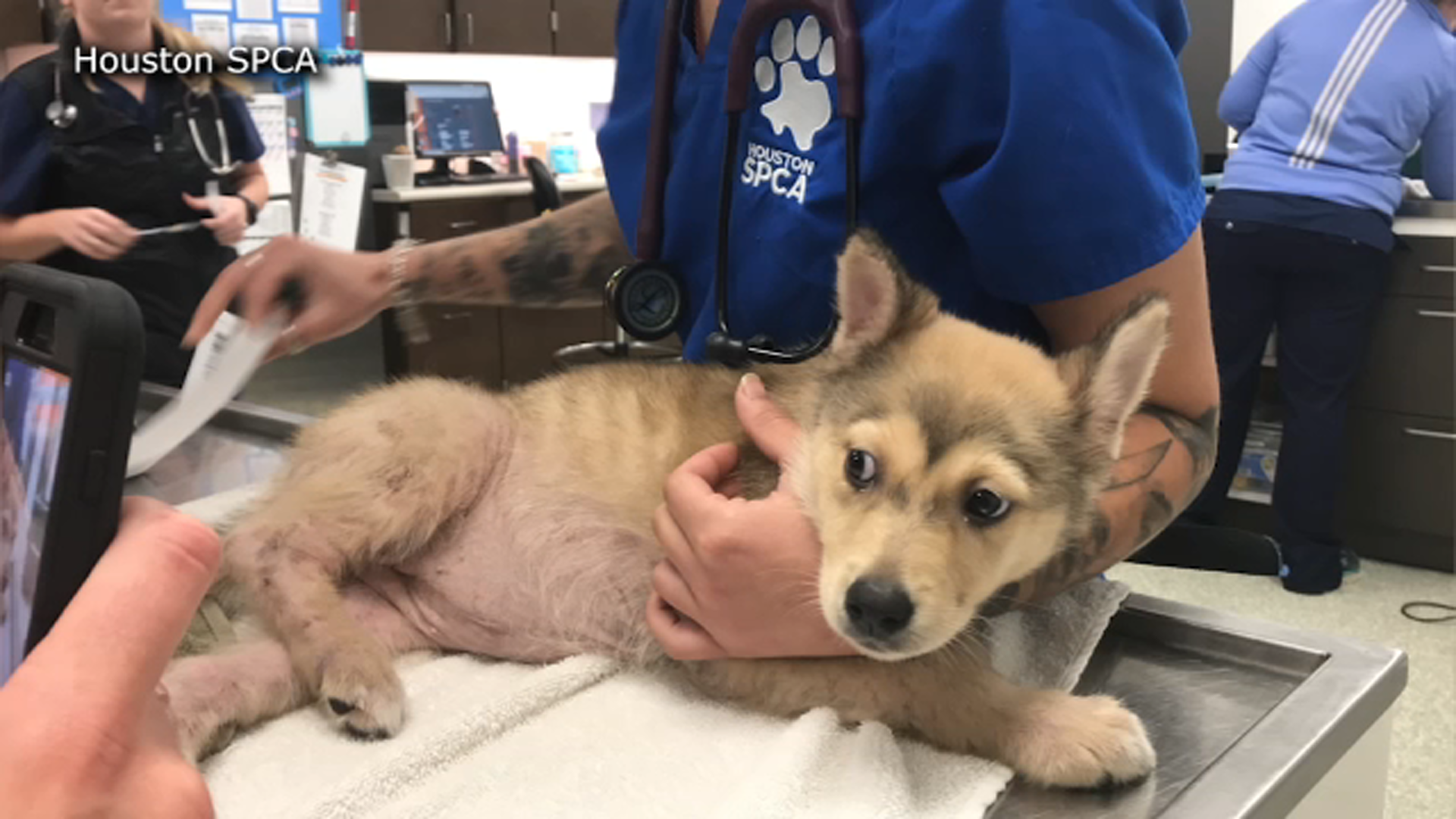 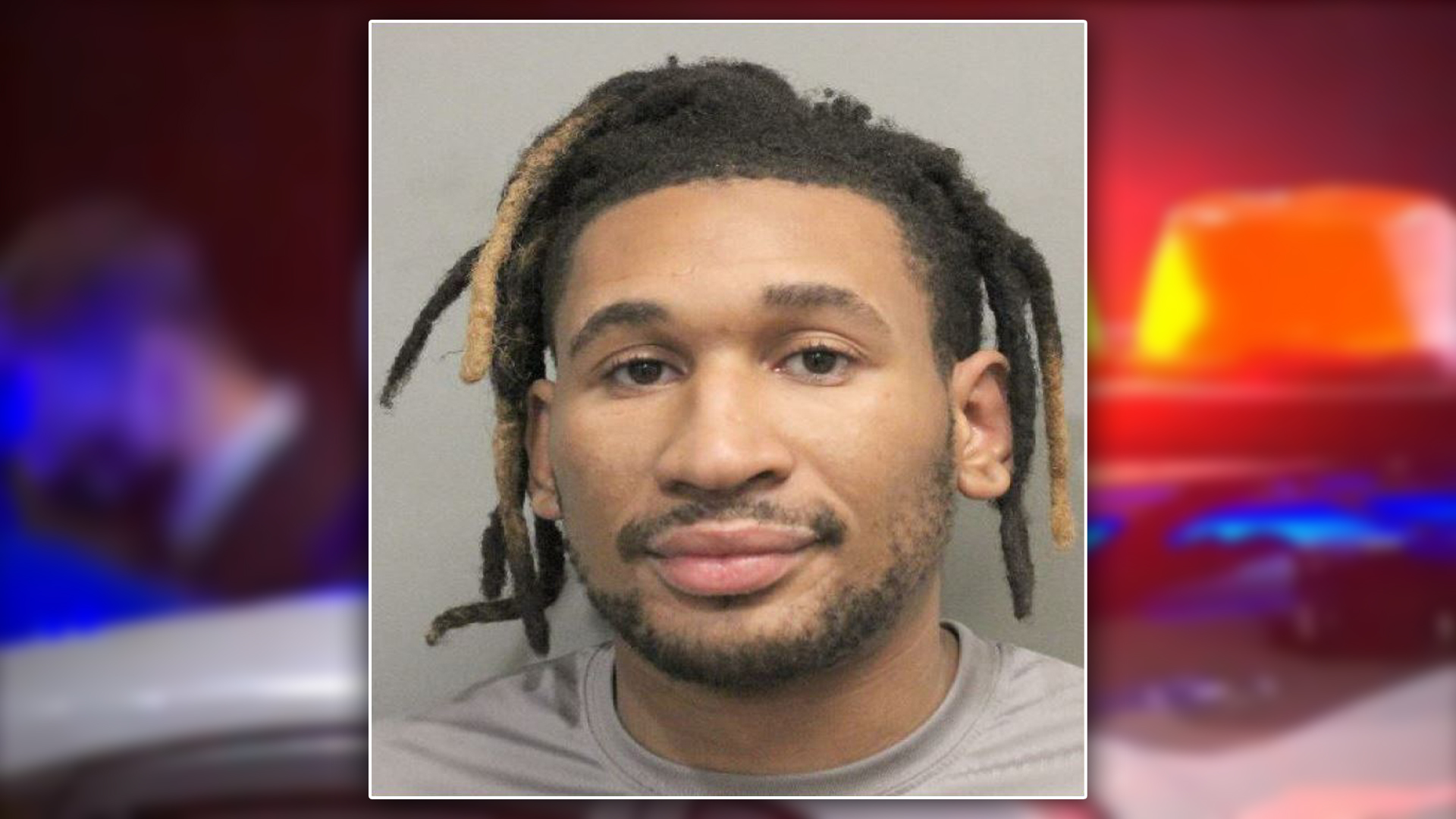