One of the shootings was fatal and ended with the victim crashing into a furniture store. Minutes before and mile away, another driver was shot five times.

HOUSTON, Texas (KTRK) -- Two people were shot in separate incidents on Houston roadways within minutes of each other, one of them fatal. It's the latest in a disturbing trend of road-related gun violence in the city.

The driver of a vehicle on Cullen Boulevard was shot around 12:30 a.m. before crashing into a furniture and mattress store, according to Houston police. The driver died at the scene. A woman, who was a passenger, wasn't hurt and was able to call 911.

The victim was driving a white Mitsubishi when another car approached the driver's side of the vehicle and opened fire, according to Houston police.

A driver on Eastex Freeway was shot five times while driving near Jensen around midnight, police said. After he was shot, the victim, a 23-year-old who was in a white Mercedes, crashed into the rear of a Jeep with a family of four inside including two children.

The driver was struck three times in the upper back, once in his thigh and once in the forearm. He was taken into surgery at a hospital. There was no word on his condition, but he is expected to survive, according to investigators.

Investigators said they were looking into whether these incidents were the result of road rage.

No arrests had been made Thursday morning in either case. 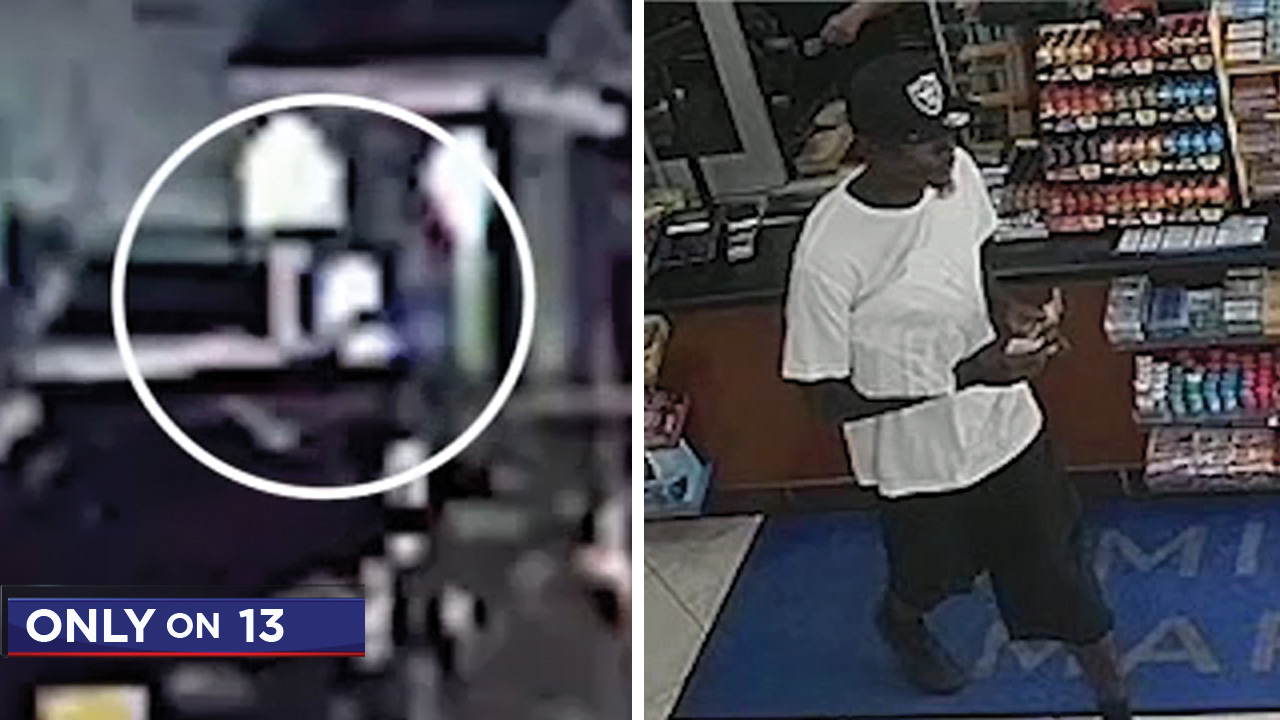