The ship was undergoing repairs when the fire occurred. No injuries were reported.

HOUSTON, Texas (KTRK) -- Firefighters are working to extinguish flames aboard a ship on a dry dock in the Houston Ship Channel.

Houston firefighters responded to the scene at 8502 Cypress Street Dock #2, where smoke could be seen rising from a ship that was undergoing repairs.

SkyEye video from above the scene showed firefighters working to extinguish the flames.

Firefighters said no injuries had been reported.

Though crews were still working, HFD said the flames were under control.

It was unclear what the ship was carrying. 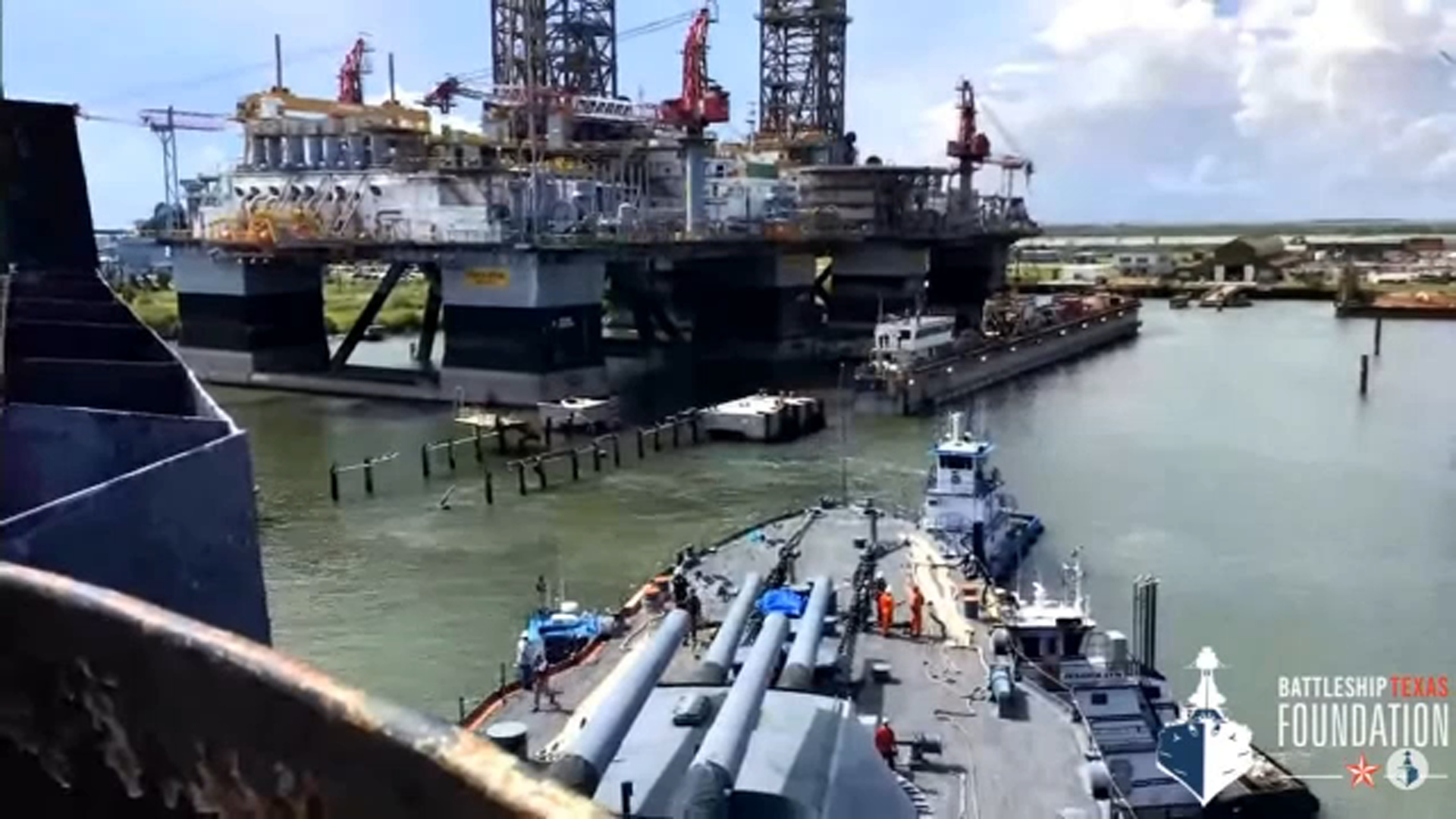 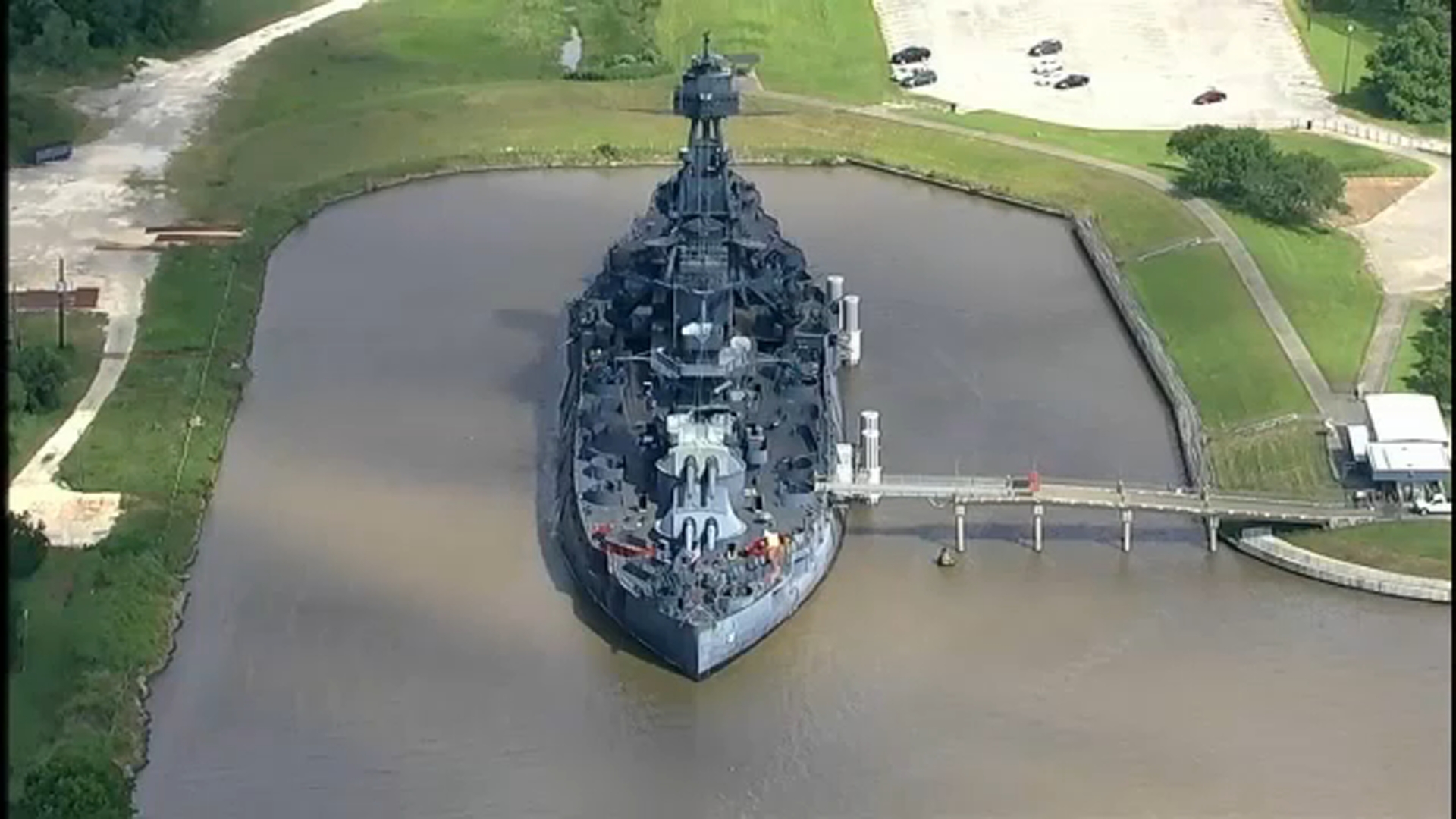 Sally forth! Battleship Texas to depart for repairs on Aug. 31 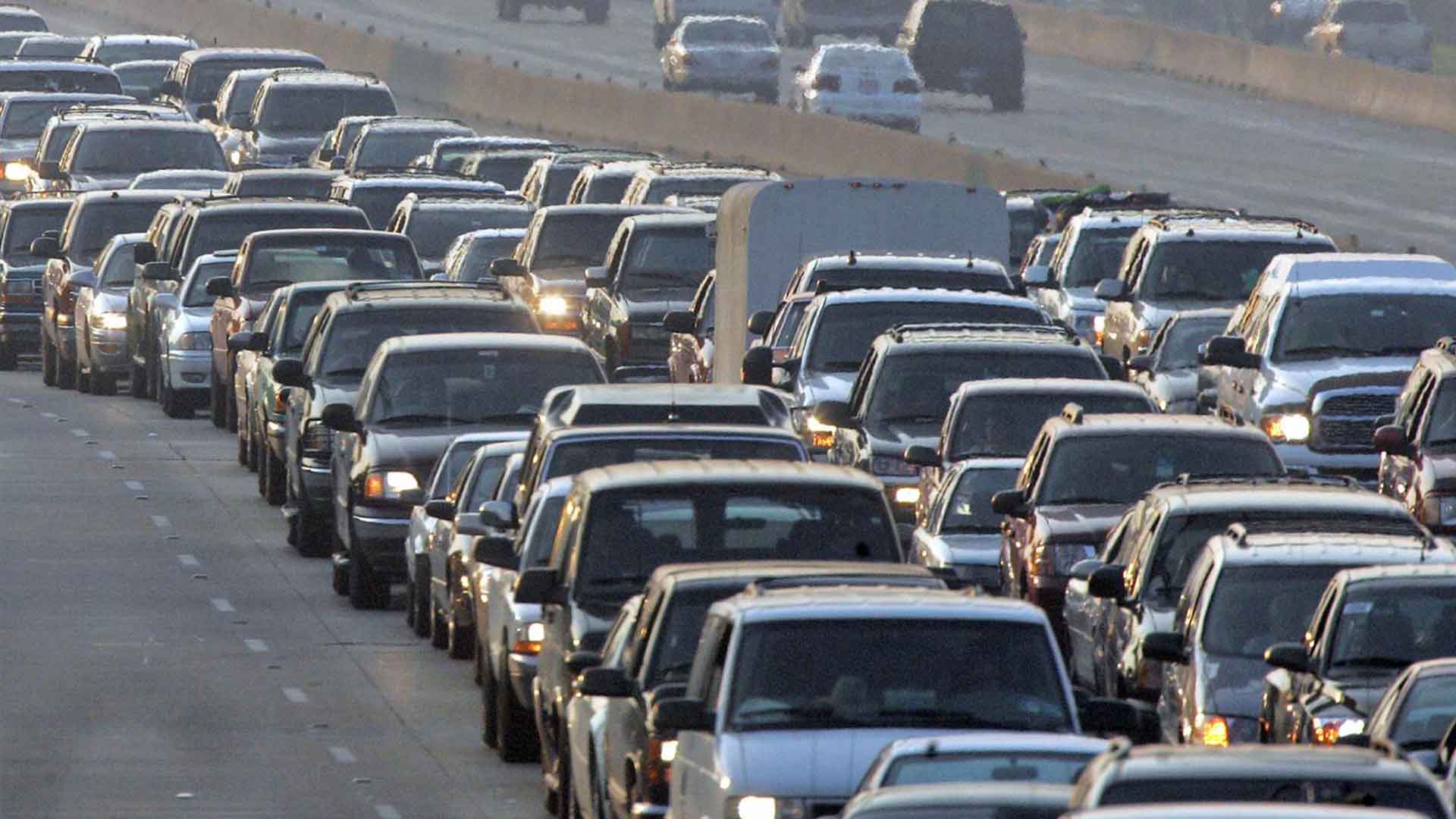 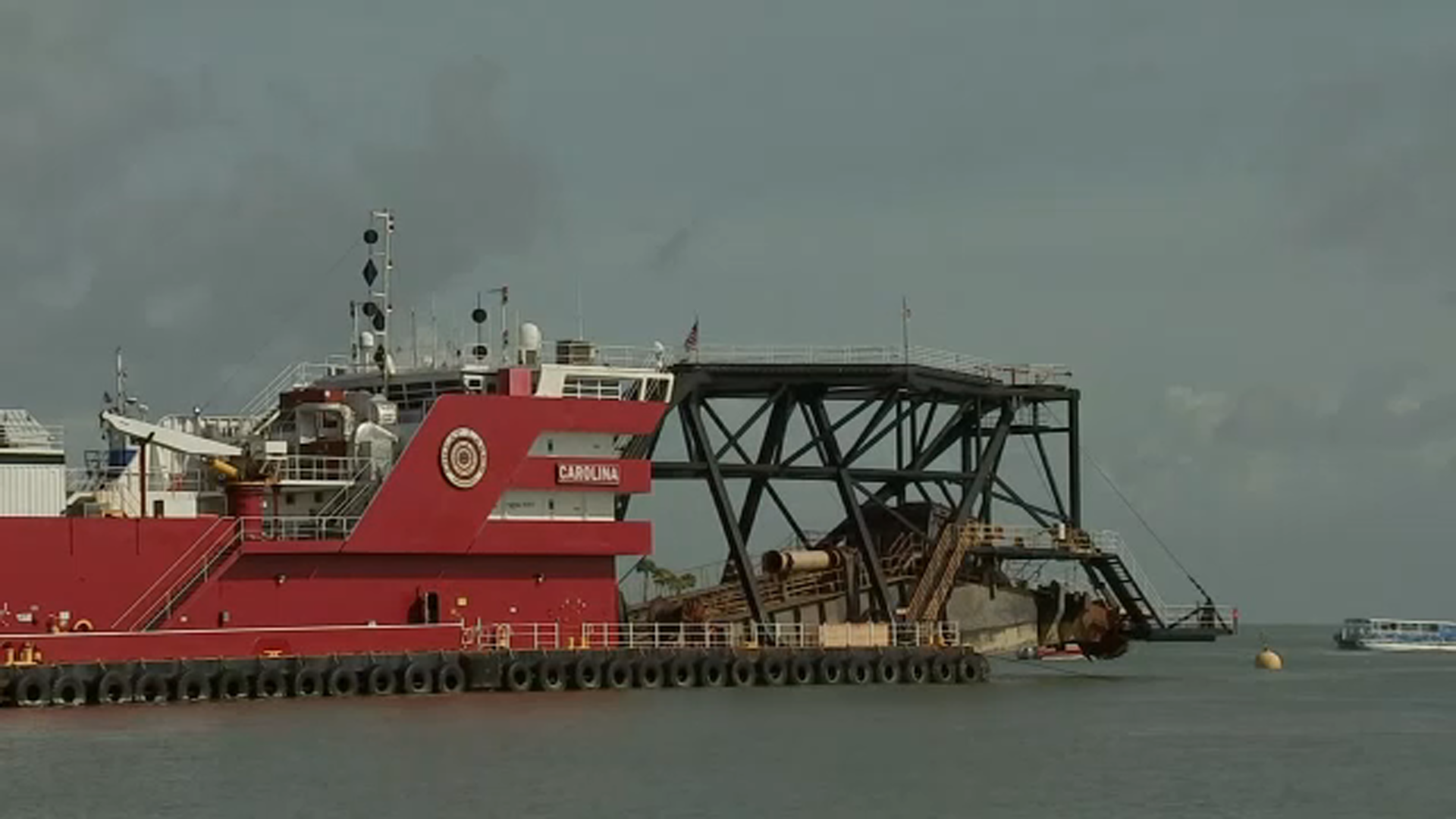