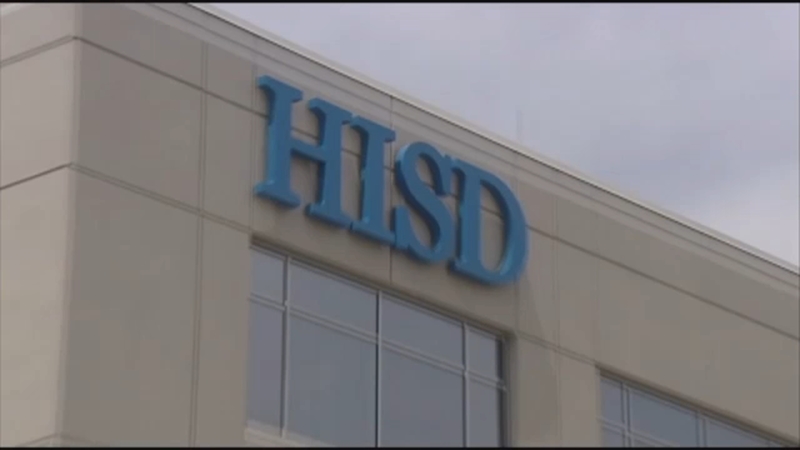 Here's a look at the twists and turns of HISD's recent history:

March 6, 2018
After just 564 days as superintendent of HISD, Richard Carranza leaves Houston for a job in New York City.

Grenita Lathan is replaced with former superintendent Dr. Abelardo Saavedra in what some called a coup by a faction of the board.

October 18, 2018
HISD's Board of Trustees officially voted to keep Dr. Grenita Lathan on as interim superintendent.

March 25, 2019
The TEA orders the 'HISD Board to immediately stop the search for a new school superintendent until the TEA gives permission otherwise.'