Officer was headed home when he shot suspect on bus, HPD chief says

An HPD officer shot and killed a suspect at the Metro facility on Travis in downtown Houston.

HOUSTON, Texas (KTRK) -- A man who was shot and killed by an off-duty Houston police officer on board a METRO bus had just forcefully taken a gun from a security guard nearby, according to Chief Art Acevedo.

The officer-involved shooting, which happened at the METRO Transit Center in downtown near Travis and Pierce on Tuesday, was captured on the bus' on board camera.

Acevedo said the suspect had beaten the female guard at nearby Legacy nightclub.

The suspect then took the guard's gun and ran toward the transit center, where the guard flagged down the officer.

The chief said the officer, who was heading home at the time, confronted the suspect who had gotten on a bus.

The officer demanded the suspect drop the weapon, but then opened fire after the man did not comply, Acevedo said.

The suspect died at the scene. The off-duty officer, who wasn't immediately identified, was not hurt in the incident.

An investigation continues into the shooting. 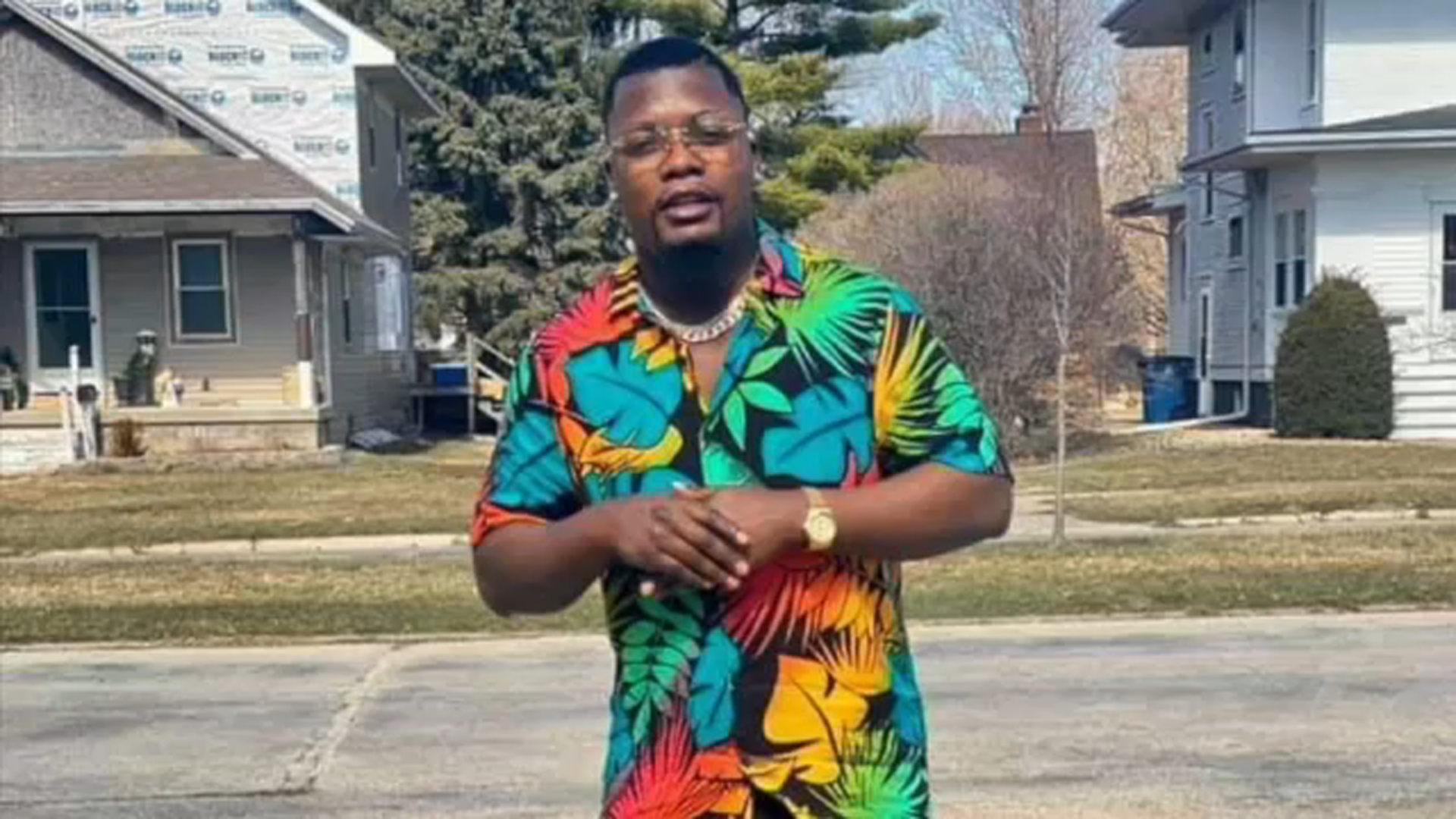