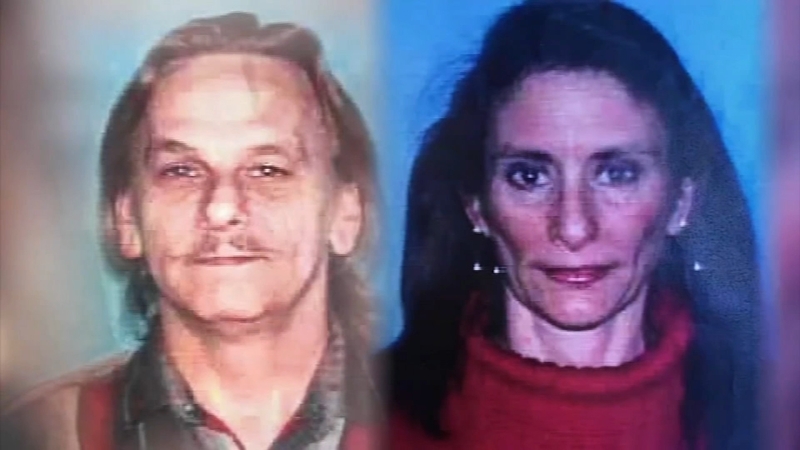 Family of woman killed in raid to present new findings

HOUSTON, Texas (KTRK) -- A hearing expected to present new findings of an independent investigation into the botched Harding Street drug raid has been delayed.

Representatives of Rhogena Nicholas' family said the city of Houston forced a delay in Friday's scheduled hearing in Harris County Probate Court, with a last-minute attempt to remove the case to federal court. Nicholas and her husband Dennis Tuttle died inside their home during the HPD raid on Jan. 28, 2019.

According to Nicholas' legal team, the federal court indicated that it would not rule before the probate court hearing that was scheduled in the afternoon.

Nicholas' family and their attorney were intending to introduce their findings and present witness testimony from a family member, from expert witnesses and from a representative of the Houston Police Department.

The family says they are fighting to get the 911 records related to the raid. They're also trying to find out what physical materials were removed from the scene.

In September 2020, Nicholas' relatives filed a brief asking the Texas Supreme Court to "force an end to the 19-month coverup of the incident by the City of Houston."


At the time, State Representative Gene Wu claimed, "This entire Narcotics Division audit debacle has been handled in the most unprofessional and obtuse way possible."