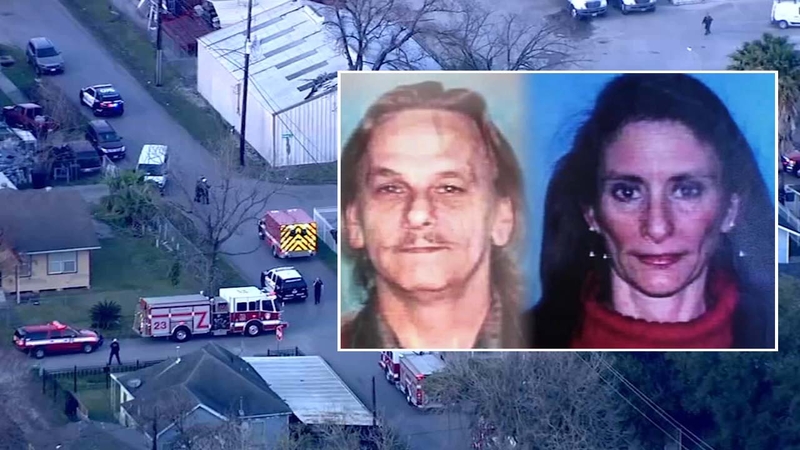 HOUSTON, Texas (KTRK) -- The family of Rhogena Nicholas, the woman killed in her home during a controversial drug raid by Houston police, says the plan to introduce new findings, according to the family's attorney Michael Patrick Doyle.

According to a release by the Doyle LLP and St. Martin & Bourque LLC law firms, "In a ruling Monday, Judge Jerry Simoneaux of Harris County Probate Court No. 1 denied the city's latest attempt to withhold evidence of the incident from the family of Rhogena Nicholas, who was killed along with her husband, Dennis Tuttle, on Jan. 28, 2019. In earlier rulings, the Texas Supreme Court twice rejected the city's attempts to stop the probate court, which routinely handles wrongful death and probate cases, from proceeding with the Nicholas family's petition to investigate the incident."

Doyle said that during Friday's hearings they will present new findings from their own investigation and present witness testimony from a family member, from expert witnesses and from a representative of the Houston Police Department.

"The Nicholas family is grateful to be moving forward with our investigation. From the beginning, the city's story about the incident has never made sense. It's time for the cover-up to end," said Doyle.

Nicholas and Tuttle were killed in their home on Harding Street. Officers were serving a drug warrant that was later determined to be based on the word of an informant who never actually went to the house.

In addition, Nicholas' family said they are looking for a court order for sworn depositions of HPD managers responsible for the narcotics unit involved in the raid, including HPD Capt. Paul Q. Follis and HPD Lt. Marsha Todd.