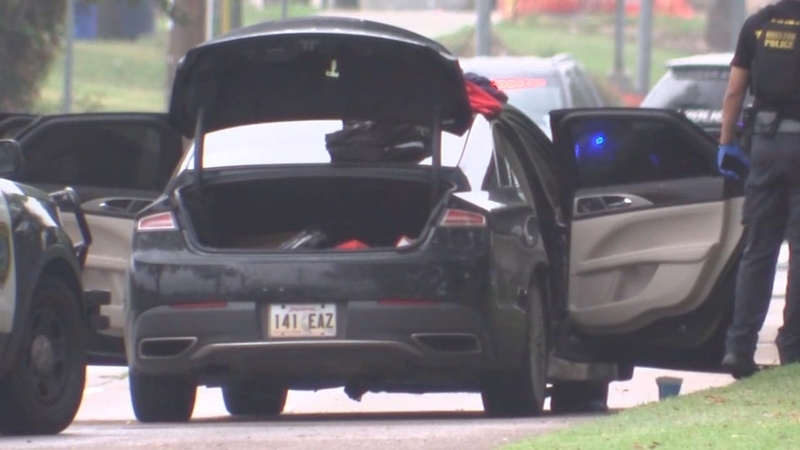 Police say the car chase started as a traffic stop at 5398 Jason Street at about 1:40 p.m.

HPD said the suspect squeezed his vehicle onto a pedestrian bridge along the bayou and hit a man who was part of a landscaping crew.

Officers said the man was alert and talking when he was taken to the hospital but his condition is unknown.