The 30-minute chase ended with a pit maneuver. Police said the suspect gave them false information during a traffic stop before taking off.

The suspect reached speeds more than 100 mph, according to Houston police.

It all started on Houston's northwest side off US-290.

According to HPD, an officer stopped the driver in the 1700 block of Lone Acre Drive because his car had a false paper plate. The suspect gave wrong information to the officer, then sped off.

The suspect led police into Houston, around the North Loop, onto neighborhood streets, and finally ended on I-45, south of downtown, where an officer used his vehicle to ram the suspect's car.

Officers were able to take the suspect into custody after the chase, which lasted about 30 minutes, HPD said. Police said he had a gun in the car.

No one was injured in the chase or PIT maneuver. 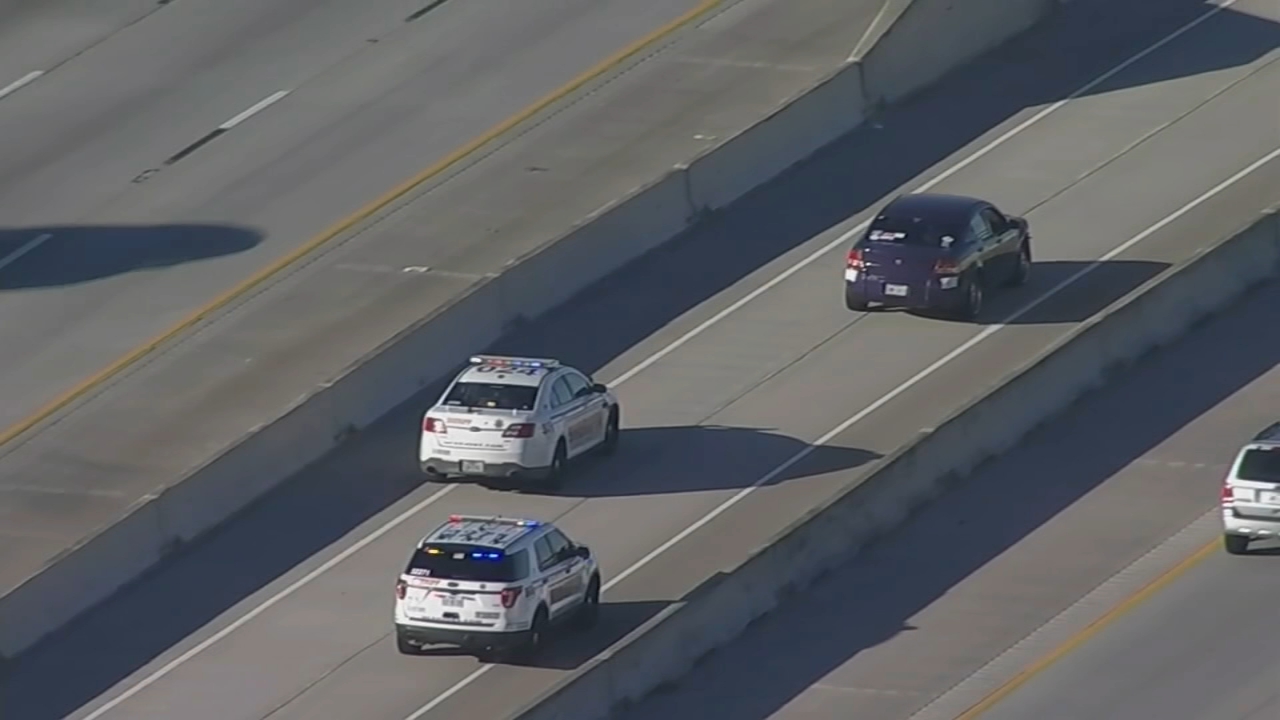 These are the factors HPD officers look into before initiating chases 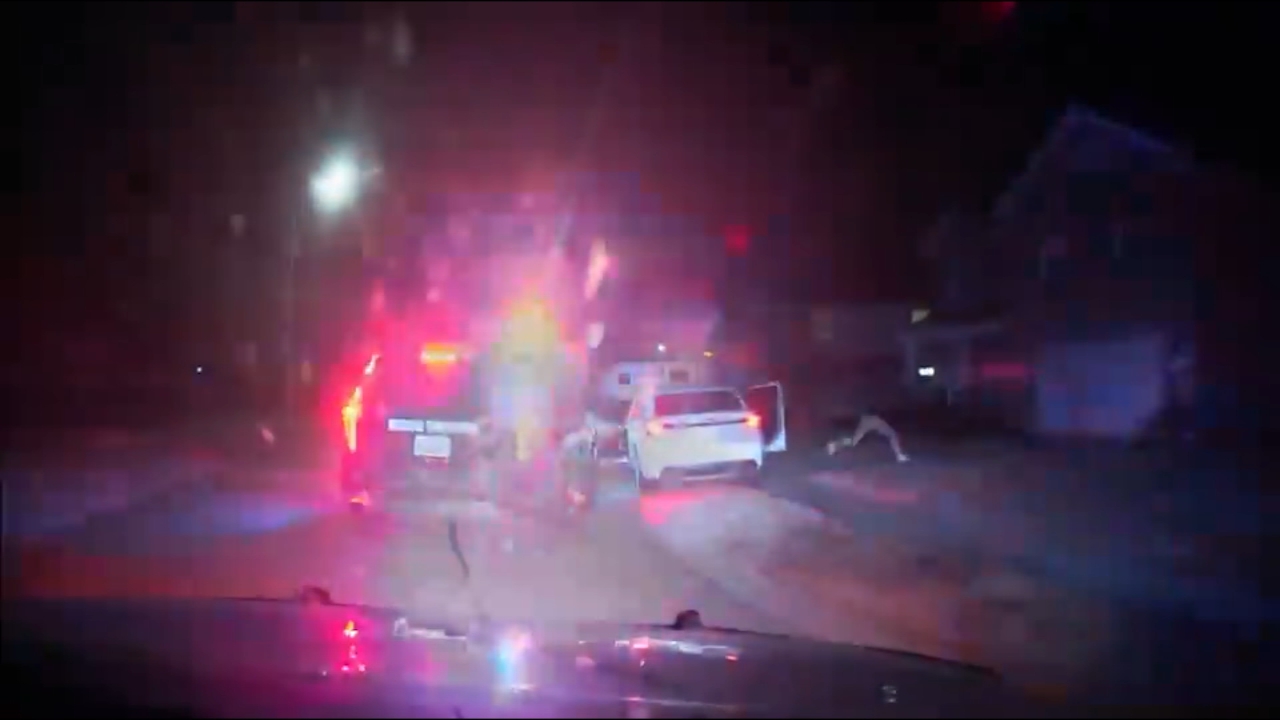