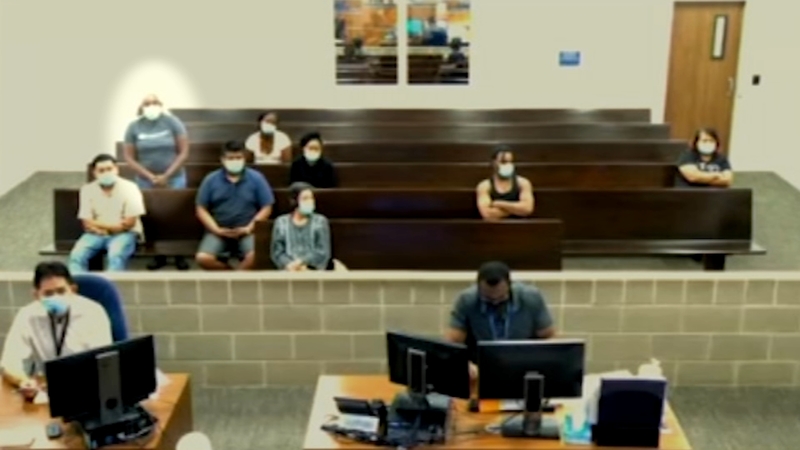 HOUSTON, Texas (KTRK) -- A Houston mom accused of leaving her three kids alone at a park is out on bond.

Lakisha Collins is charged with abandoning or endangering a child with intent to return.

Prosecutors said Collins left her 2-year-old, 5-year-old and 7-year-old alone at a park on Windswept Lane. They add that the kids were seen trying to cross South Gessner.

According to prosecutors, this was not the first time the kids were seen alone.