HOUSTON, Texas (KTRK) -- An Amber Alert has been canceled for a 13-year-old girl who had been missing from the custody of Child Protective Services.

The girl was located Thursday, according to the Texas Department of Public Safety.

The Amber Alert was issued earlier this week after the teen went missing from a state-sponsored home where she lived in the 10500 block of Rockaway Drive in northeast Houston.

The girl walked into the HPD North Station on West Montgomery Road Thursday morning and appeared to be physically OK, according to an FBI spokesperson. She was taken to a hospital to be evaluated.

Federal investigators joined the search for the girl and originally told ABC13 they believed she was in danger.

"The FBI is involved because we believe that she may be a victim of sex trafficking," Christina Garza, a public affairs officer for the FBI Houston office, said earlier this week.

Federal investigators believed the young teen had been abducted by a 22-year-old man.

Sha Kendrick Edward was arrested on Wednesday in Montgomery County and charged in federal court with sex trafficking of minors.

After the Amber Alert was issued, ABC13 tried speaking with adults inside the home where she lived. A man who answered the door said he knew the teen but did not want to speak.

The FBI said they received the case on Sept. 30, 10 days after the girl was first reported missing.

NOTE: ABC13 is no longer making the teen's name or photo public, since she is believed to be a sex crime victim. Earlier, her identifying characteristics were publicized since she was the center of an Amber Alert. 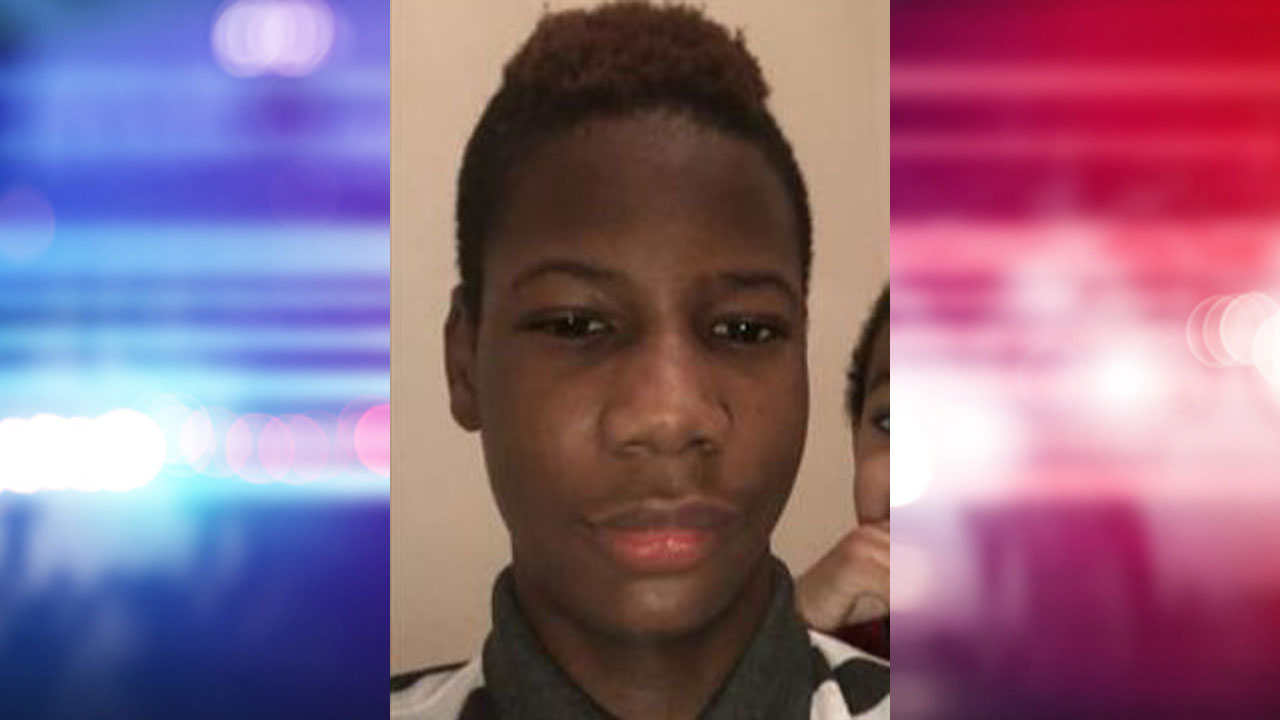 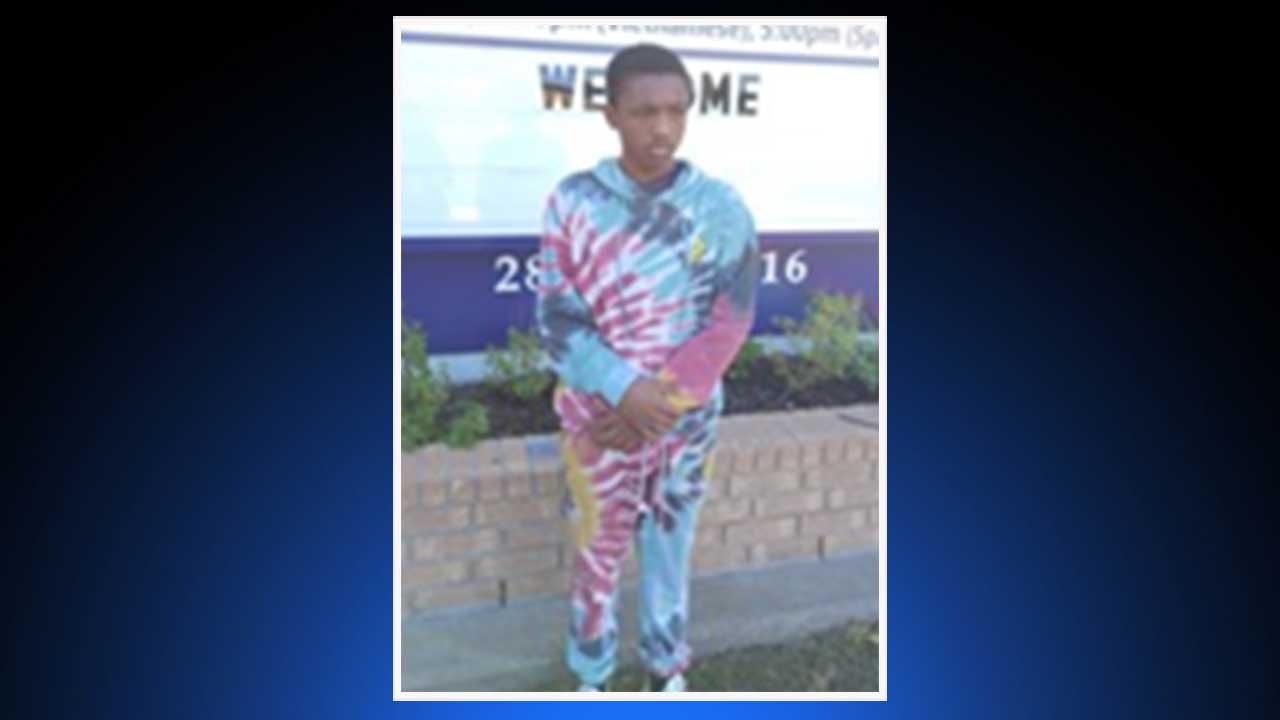