The family of Gloria Williams' other kids said they are horrified of what they've learned but also say she was very unstable.

HOUSTON, Texas (KTRK) -- As Melody Robinson sat in her living room on Houston's south side, she articulated what many Houstonians have voiced, posted on social media or written in private texts to each other.

"For you, as a mother, to watch somebody do that to your child, that's not a mother. A mother doesn't do that," Robinson said of Gloria Williams, the mother accused of abandoning her children in a west Harris County apartment and leaving them to live with the body of their dead 8-year-old brother as he rotted away.

On Wednesday, authorities identified the boy as Kendrick Lee.

Investigators say Williams' boyfriend, Brian Coulter, beat him to death around Thanksgiving of 2020.

Coulter is charged with murder.

According to the Harris County Sheriff's Office, Williams has 6 children -- the victim and 5 others, with different fathers.

Robinson is the grandmother of Williams' third oldest child, a girl who is now 13. Robinson has had custody of her since she was 2.

"She was very unstable," Robinson said.

Robinson said Williams and her son previously were together for about 3 years. At one point, they all lived together at Robinson's home, including the now-15-year-old who made the dreadful 911 call on Sunday during which he revealed the terrible conditions in which he and his brothers had been living for months.

"That's one of the questions everyone wants to know, 'Why did he wait so long?'" Robinson asked. "When somebody has scared you and has had you. You watched this man kill your brother, you watched him break your other brother's jaw, you know. I'd be afraid, too."

RELATED: 9-year-old has been dead inside SW Houston apartment for a year, 3 other kids were abandoned: HCSO

In a statement to ABC13, Coulter's family, the Vasconcellos Family, wrote, "We are deeply saddened by the events that have unfolded. This is not who we raised our son to be. Our hearts and prayers go out to those brave children....Our relationship with Brian has been distant for years."

Robinson said Williams' family tried to help her but she refused.

Robinson is relieved she fought for her granddaughter and hurts for her half-brothers who were not as lucky.

"Our job, as a mother, is to protect our children. She failed that baby. She failed her kids in that area. She did not protect her children." 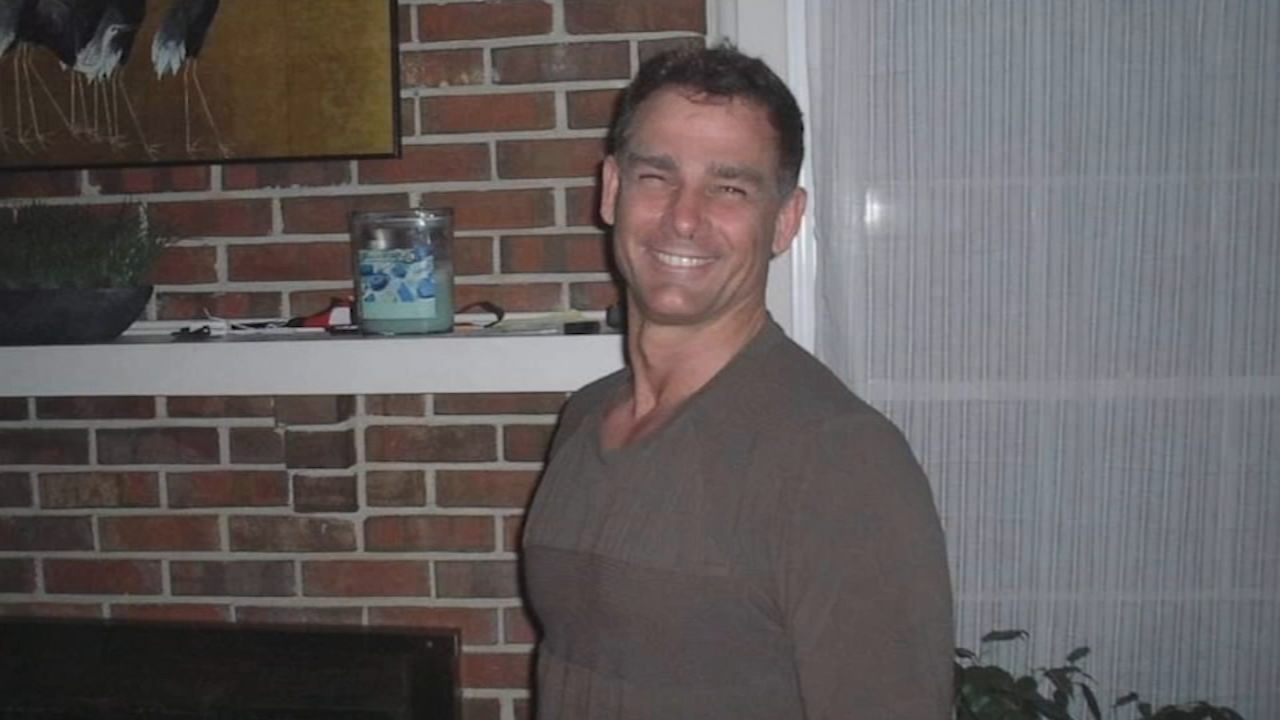 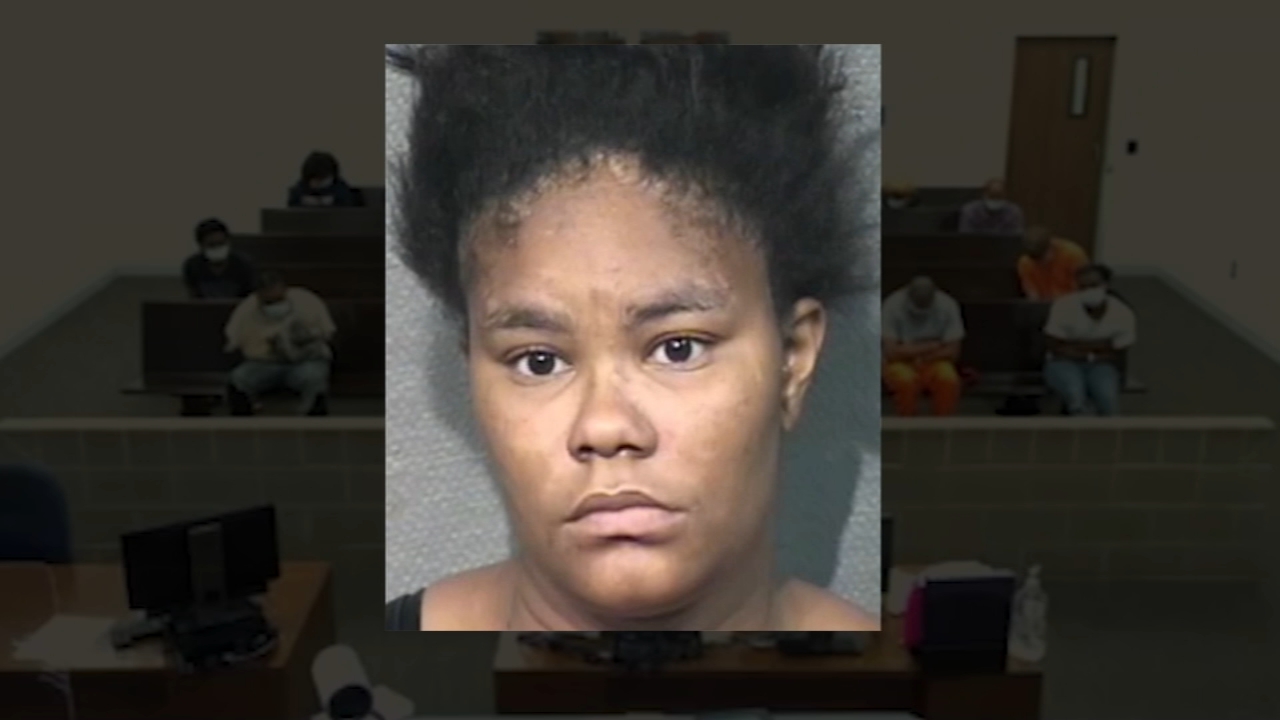