The couple was caught at a library where they were searching news articles about themselves, ABC13 has learned.

HARRIS COUNTY, Texas (KTRK) -- The mother of 3 children, who were found living alone with the corpse of their dead brother, and her boyfriend were arrested Tuesday evening at a public library where they were searching news articles about themselves, ABC13 has learned.

Harris County Sheriff Ed Gonzalez said Gloria Williams, 35, is charged with injury to a child by omission and tampering with evidence, a human corpse. Her boyfriend, Brian Coulter, 31, is charged with murder. Both could face more charges, Gonzalez added.

ABC13 was there as the couple was brought in to the sheriff's office Tuesday. Neither responded to questions. On Monday, they were interviewed and released.

According to investigators, William's 15-year-old son called 911 to report he and two younger brothers, ages 10 and 7, had been living alone at an apartment at CityParc II at West Oaks on Green Crest with the body of a third brother who had been dead for a year. Deputies found the 8-year-old's skeletal remains under a blanket.

NOTE: ABC13 reported earlier that the boy who was murdered was 9 years old. We have updated our story to reflect he was 8 years old at the time of his death that occurred some time in 2020, according to Harris County Sheriff Ed Gonzalez.

Earlier Tuesday, the medical examiner ruled the 8-year-old's manner of death as homicide, caused by multiple blunt force injuries. Investigators believe Coulter beat the boy to death and then he and Williams moved out, leaving the children to fend for themselves as their brother's body decomposed. The teen told deputies the mom had not been back in months.

ABC13 learned the couple lived in an apartment just 15 minutes away in the Westchase District. On Monday, after the couple was questioned and released by the Harris County Sheriff's Office, ABC13 ran into the couple. They rolled up their window and quickly drove off.

Neighbors told ABC13 the 15-year-old relied on them for food. Erica Chapman was one of the residents who noticed something was wrong, and she started giving him food six months ago.

SEE MORE: 8-year-old has been dead inside SW Houston apartment for a year, 3 other kids were abandoned: HCSO

Alief ISD confirmed to ABC13 that in 2019 and 2020, the school district filed truancy papers against the mother. Two of her children apparently failed to show up to school. District officials said the kids were last enrolled in May of 2020. A September 2020 home visit went unanswered, according to the district. Bob Sanborn, president and CEO of Children at Risk told ABC13 the pandemic has made matters worse for vulnerable children.

According to the sheriff's office, all three boys were taken to the hospital, where doctors said they were malnourished with injuries. The 7-year-old had facial fractures and needs surgery, sources said.

The Texas Department of Family and Protective Services is seeking emergency custody of the three boys. A spokeswoman confirmed CPS has a history with the family but there was no active investigation at the time they were found. 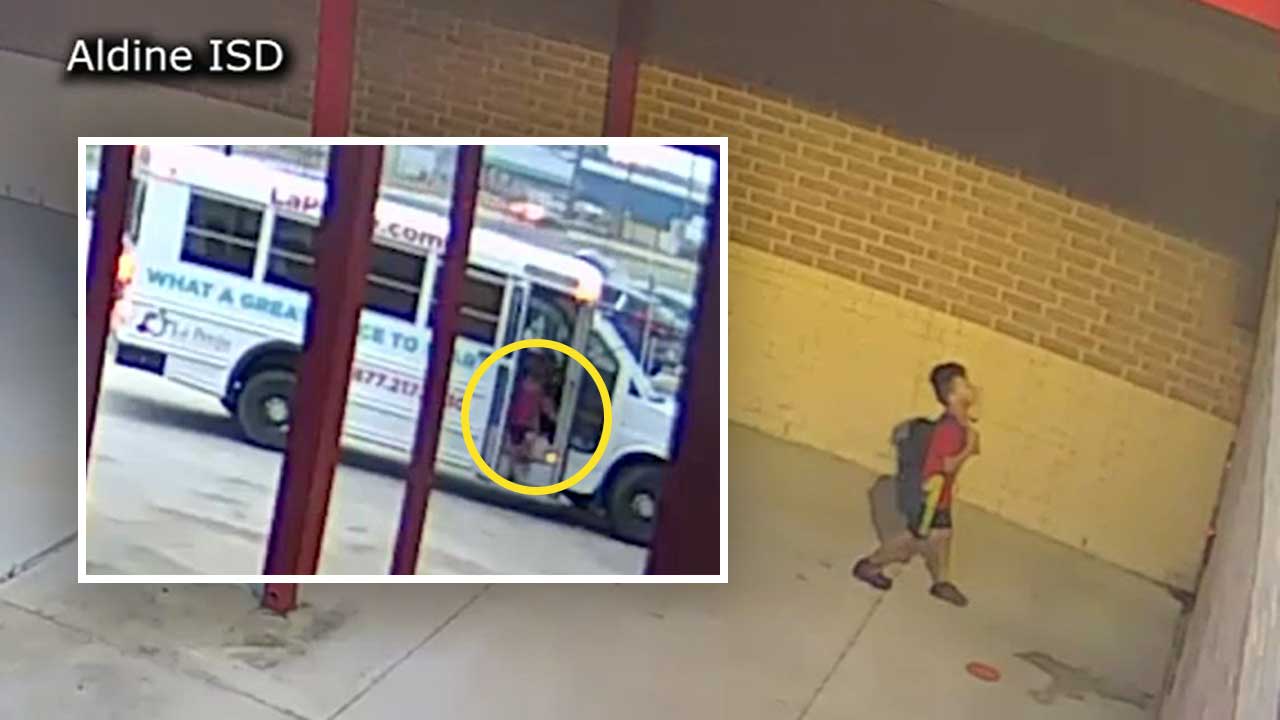 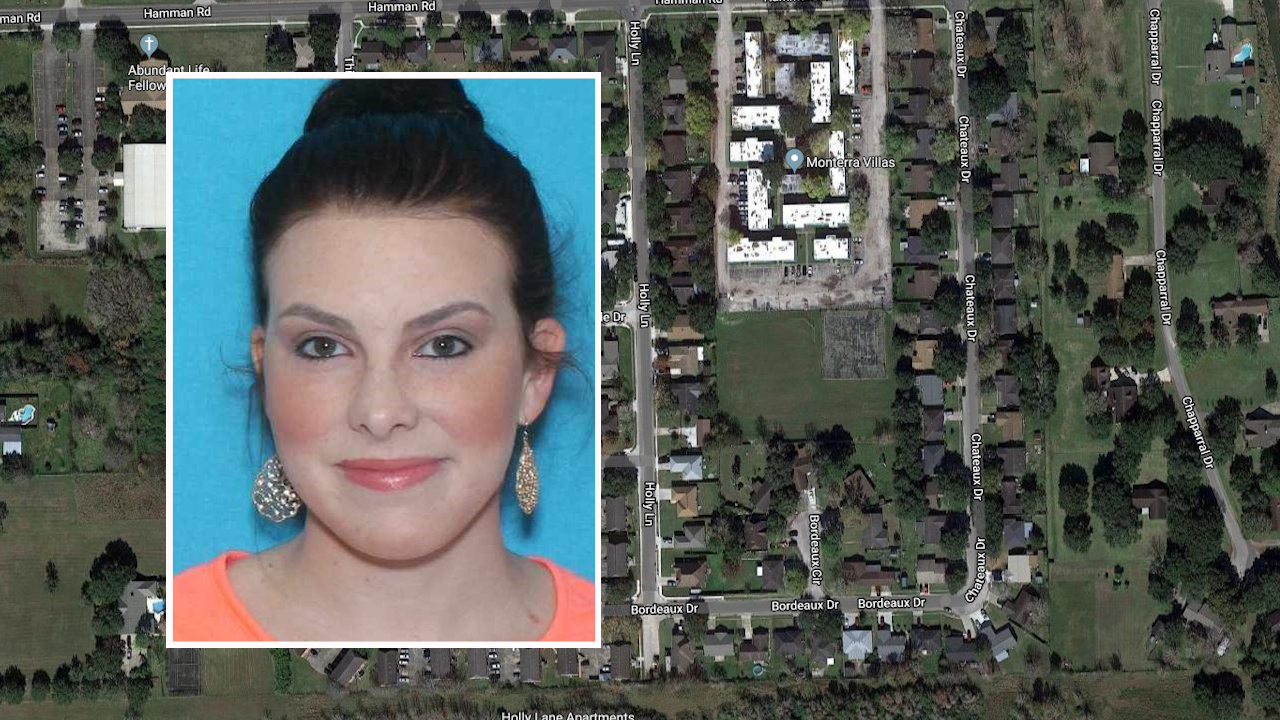