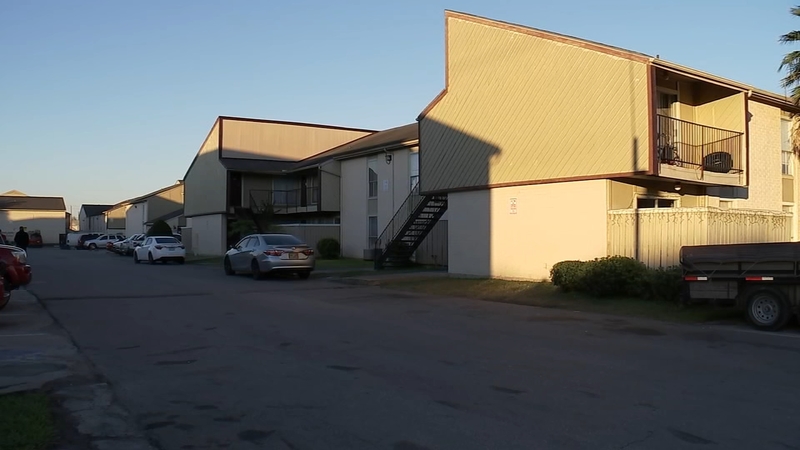 It happened around 10 a.m. on Monday at Los Arcos Apartments located at 11315 Fondren Rd.

Last week, more than a dozen people were found in a home in southwest Houston in a separate human smuggling investigation.

Most of them were men, who were all found in the home nearly naked. An investigation began after one of the men got away and ran down the street looking for help.

When police arrived at the scene, the man told them he escaped a home where he was being held against his will.

Investigators said the victims in that case were picked up in Brownsville, Texas, and came from countries such as Mexico, Honduras, El Salvador and Cuba. Three suspected smugglers were arrested.